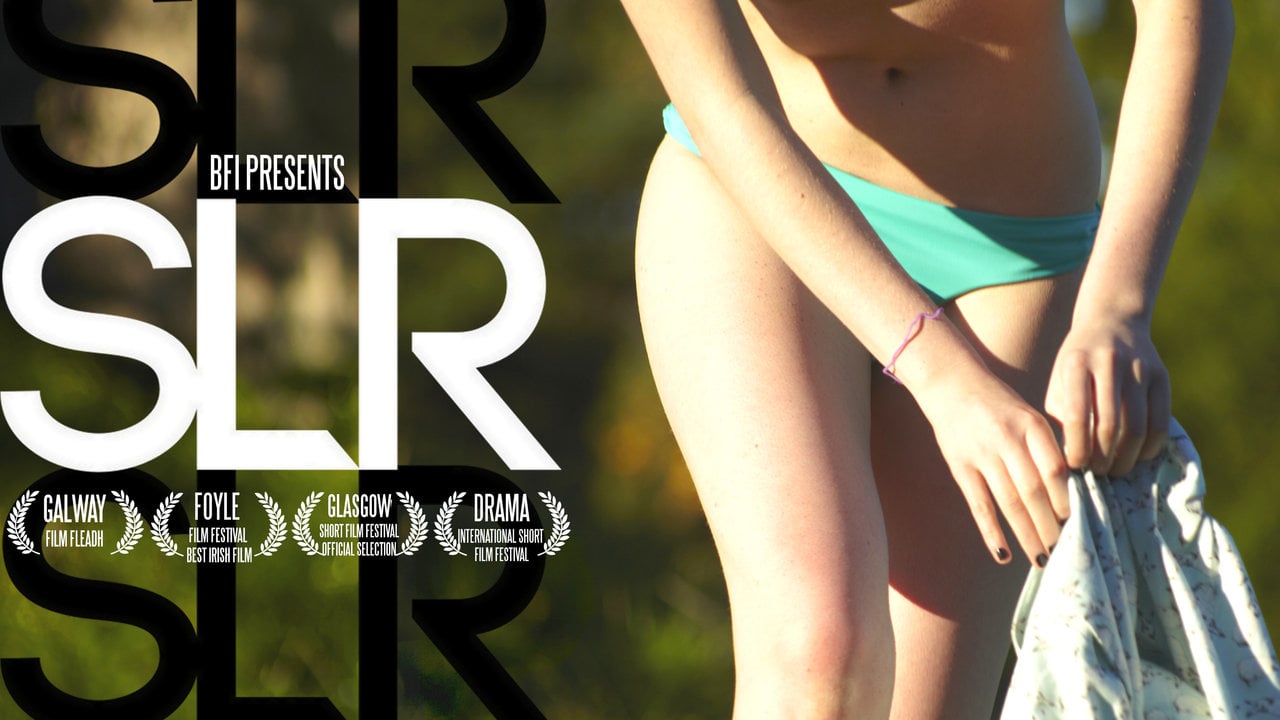 SLR: Short Thriller Film About A Man Making A Shocking Discovery On A Sex Website

SLR, the thriller short film by Stephen Fingleton, is a tense drama showcasing some slick production values and captivating performances. Inspired by classic thrillers Blow-up and The Conversation, this taut tale of morality provides a fresh angle on traditional concepts of privacy and voyeurism.

Inspired by an article about a journalist who discovered she had been secretly photographed, Fingleton’s story orbits around single dad Elliot (Liam Cunningham) and how his latest visit from daughter Alex (Amy Wren) forces him to reevaluate some of his lifestyle choices.

SLR is a one of a kind short film and for almost the whole duration of the film, it engages the audience effectively. Liam Cunningham who is well-known to Game of Thrones fans is impressive: simultaneously playing the role of hero and villain in the film, he showcases his mastery of acting and has a central role in this suspense thriller.

SLR is a one of a kind short film and for almost the whole duration of the film, it engages the audience effectively.

SLR director Stephen Fingleton is a BAFTA Award-winning artist, known for The Survivalist (2015) and Driver (2009) besides this short film.

In an interview on making of the SLR, Fingleton said “I [usually] have [some] idea ferments…[the] most urgent and important ones get written down; the ones with stamina make it to drafts I show to my readers…Then there is the negotiation between your team and what you want to achieve. As long as it’s not a technical sequence involving many setups I’ll give them as many takes as they want, which allows them to experiment and be more relaxed.

On other occasions, we felt music and transition sequences would help compliment the delivered performance. The scene with Liam driving around after he’s discovered what’s online was made entirely in the edit.”