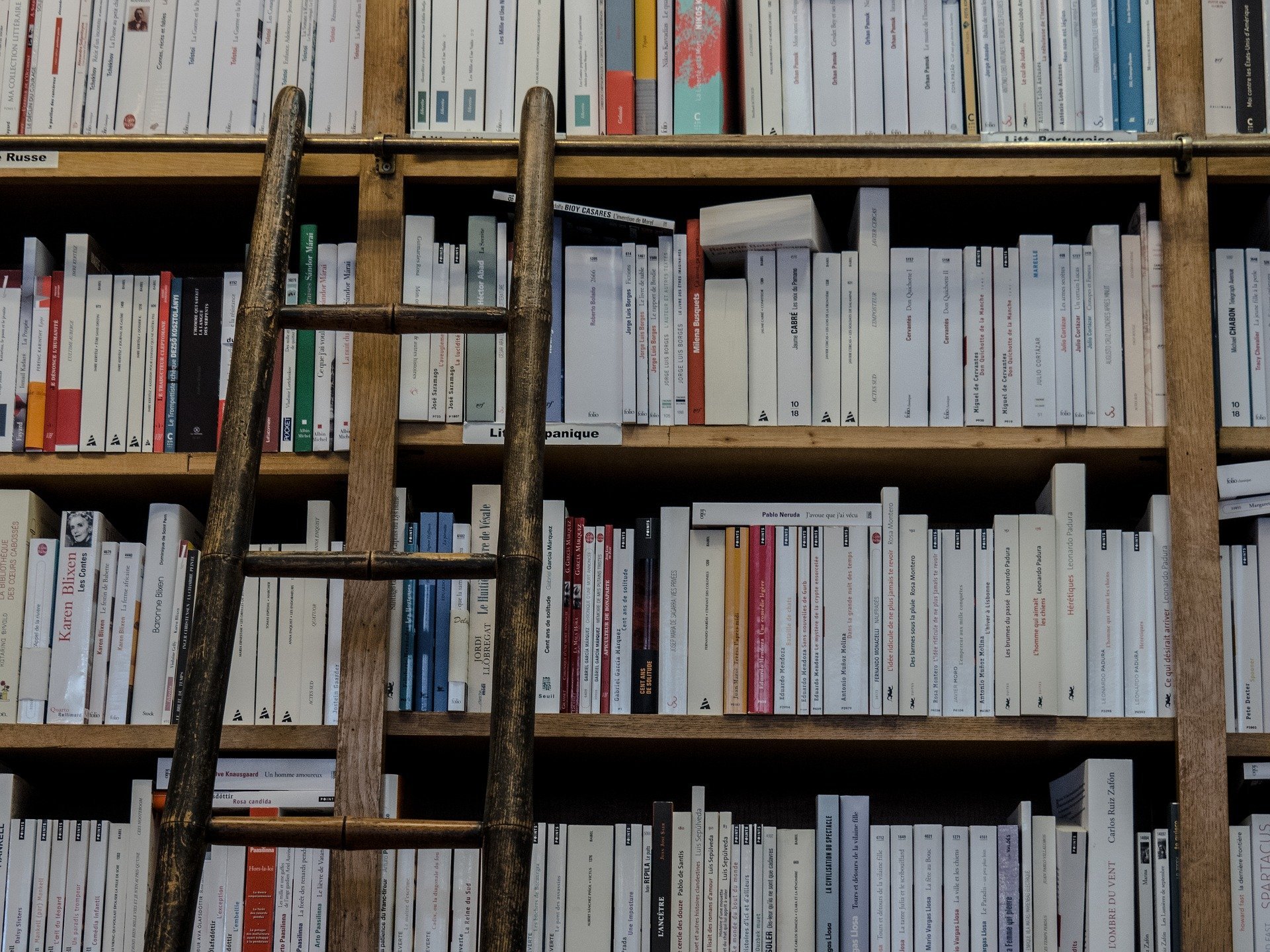 Skyhorse Publishing is launching a new imprint for mystery and crime fiction: Arcade CrimeWise. The imprint will publish six to eight titles a year, including thrillers, noir, procedurals, and spy novels.

Skyhorse, the literary imprint founded by legendary publishers Richard and Jeannette Seaver, is not new to crime fiction and has published successful genre fiction over the last several years.

Prominent among genre successes are books by Man Booker nominee and Los Angeles Times Book Prize finalist Graeme Macrae Burnet: His Bloody Project, The Disappearance of Adèle Bedeau, and The Accident on the A35; The Darby Holland Crime Novel series by Jeff Johnson, which has been optioned for a television series; the Tommy Smith High Mountain Noir series by Bart Paul; and the most recent mysteries by New York Times-bestselling author Raymond Benson, The Secrets on Chicory Lane and In the Hush of the Night.

Books like these will now be branded, marketed, promoted, and sold as Arcade CrimeWise, with a six-figure annual promotional budget that includes online promotion with goodreads, Open Road, Netgalley, Edelweis, Book Riot, and BookBub; promotion and giveaways at Book Expo America, the American Library Association convention, and fall regional trade shows; and partnerships with library wholesalers.

CrimeWise launches this fall with Bart Paul’s See That My Grave Is Kept Clean, the third novel in the Tommy Smith High Mountain Noir series (September), Raymond Benson’s The Blues in the Dark, a crime drama that tackles racism, sexism, and murder in Hollywood in the 1940s and the present day acquired by legendary editor Herman Graf (October); W. C. Ryan’s A House of Ghosts, a finalist for the NBA Irish Book Award set during World War I (October), and the second book in Lisa Preston’s feminist/western/mystery Horseshoer series, Dead Blow (November).

Cal Barksdale, the executive editor of the Arcade Publishing, said: “We’re excited to launch a new imprint. We have successful crime fiction from both noted writers and new voices, introducing new sleuths, amateur or otherwise. CrimeWise will offer these books a new platform and resources that will allow us to bring them to a broader public.” 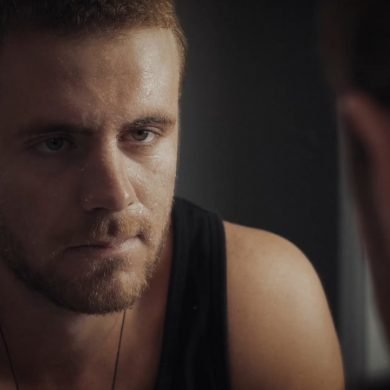