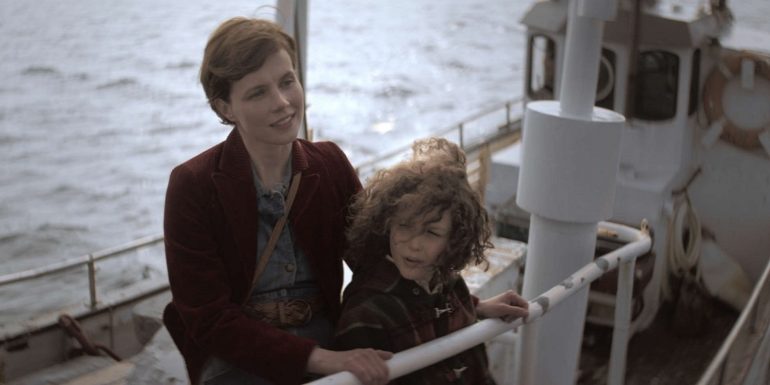 For the third consecutive year, the award for outstanding writing of a Nordic Drama series, funded by Nordisk Film & TV Fond, will be handed out at Göteborg Film Festival’s TV Drama Vision.

This year, six drama series – two from Norway and one each from Denmark, Finland, Iceland, and Sweden – are nominated for the award, which goes to the series’ main writer(s).

This year’s nominees are The New Nurses (Sygeplejeskolen) from Denmark, All The Sins (Kaikki synnit) from Finland, The Flatey Enigma (Flateyjargátan) from Iceland, Kieler Street (Kielergata) and State Of Happiness (Lykkeland) from Norway, and The Inner Circle (Den inre cirkeln) from Sweden.

(Note: Flatey Enigma has been translated into English and published by AmazonCrossing. See our review here)

All The Sins (Kaikki synnit)

Nominated writers: Merja Aakko, Mika Ronkainen. An addictively intriguing crime thriller about complex relationships and small town prejudices. After a ten-year absence, Detective Lauri Räihä is sent to investigate the murders of two men in the small northern town where he grew up. Lauri seeks answers to the case only to discover other truths about himself, his home town, and whether one has the power to forgive all sins.

Nominated writer: Margrét Örnólfsdóttir. In the spring of 1971, Johanna, a professor of Nordic Studies is accused of murder. To prove her innocence Johanna has to solve the enigmatic riddle of The Book of Flatey, a medieval manuscript about the Kings of Norway. On her journey to solve the riddle, Johanna will have to delve deep into darkness and heartache.

Nominated writers: Stig Frode Henriksen, Jesper Sundnes, Patrik Syversen. Former criminal Jonas has assumed a new identity and lives in Scandinavia’s least criminal town, but the facade starts falling apart when he realizes that several other inhabitants have hidden identities. And they’re all willing to do anything it takes to protect their new lives.

Nominated writer: Mette M. Bølstad. It’s the summer of 1969 in the small coastal town of Stavanger, Norway. International oil companies have been test drilling for years, but nothing has been found and they are in the process of leaving. Stavanger lives off fish, and the North Sea is emptying out. Something has to happen. The town is in crisis. The night before Christmas 1969, the gas flare at the Ocean Viking is lit. Phillips Petroleum has found the largest sub sea oil basin in history. And everything is about to change.

Nominated writer: Håkan Lindhé. The Swedish political elite have all gathered at ‘Almedalen week’, the world famous political forum. The Prime Minister is expected to stand down. But who will be her successor? David Ehrling, Minister for Enterprise, sees the opportunity to fulfill his lifelong dream. But does he have what it takes? Is he willing to pay the price? And is it really worth it?

Nominated writers: Claudia Boderke, Lars Mering. In 1952 matron Margrethe launches a controversial experiment at Fredenslund Hospital: To train men as nurses. The young soldier Erik persuades Margrethe to accept him as a part of the program, and as he joins the first mixed-gender class the upper-class girl, Anna, catches his attention. The new students want to make a difference but they are up against rigid rules, prejudices and antiquated conventions. 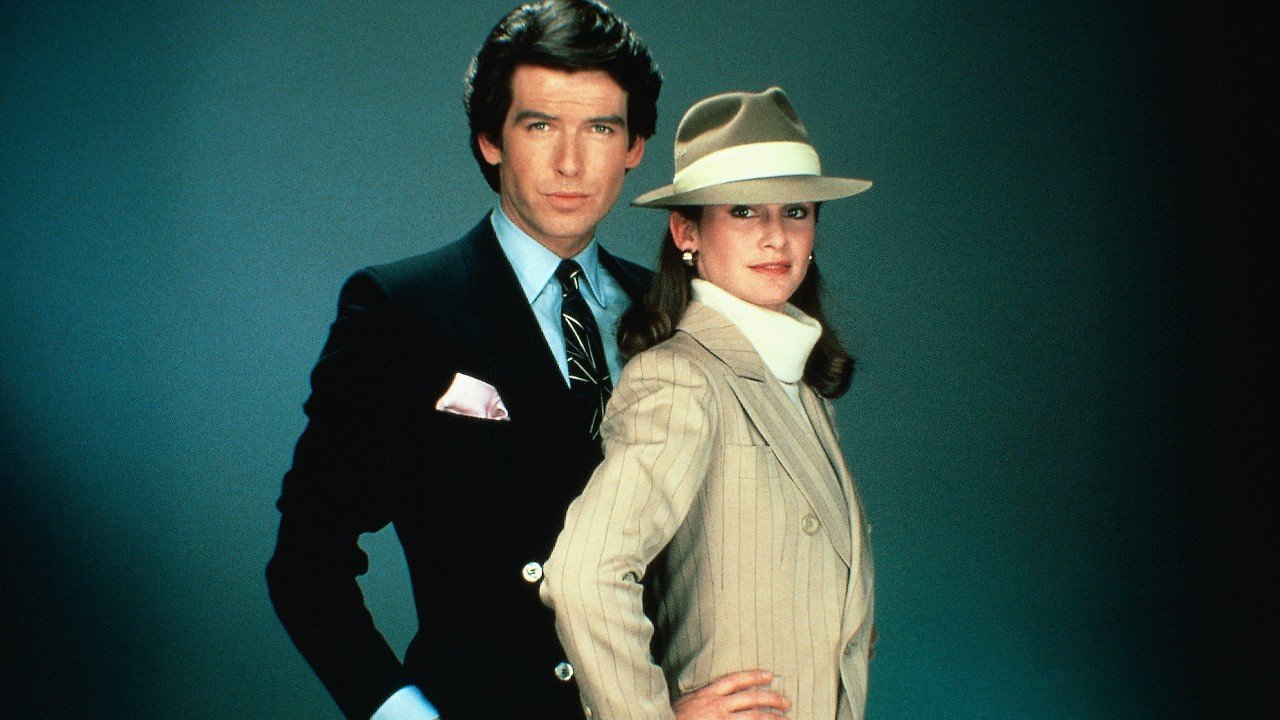 The Ultimate Guide To Remington Steele and Laura Holt