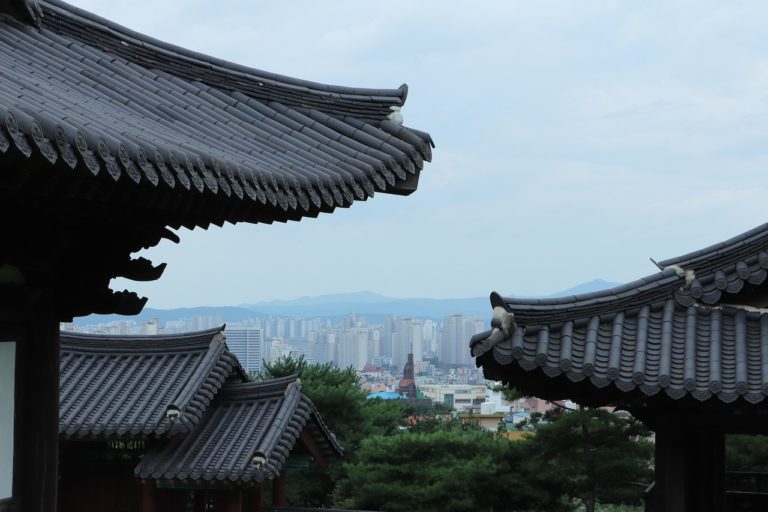 We have always enjoyed Martin Limon books and his Sueno series featuring Sergeant George Sueno, a Mexican American army detective stationed in South Korea. He has published more than 8 critically acclaimed novels from the series so far and the latest, for the first time, is a collection of short stories featuring the main character of his books: Nightmare Range

is certainly a joy to read!

George and his investigating partner, the rowdy and short-fused Sergeant Ernie Bascom, are assigned cases in which the 8th Army has come into conflict with local Korean law enforcement—often incidents in which American soldiers, who are not known for being on their best behavior in their Asian host country, have committed a crime.

George Sueno’s job is partially to solve crimes, but mostly to cover top brass’s backside and make sure the US Army doesn’t look bad. Thoughtful, observant George, who is conversant in Korean, constantly faces difficult choices about whether to follow his orders or his conscience.

The stories within have been published over the last twenty years in a variety of magazines, mostly in Alfred Hitchcock, but have never before been available in book form. This beautifully produced limited-edition hardcover volume is sure to attract both critical attention and to appeal to collectors. A must-have for literary mystery readers.

Like Books from Martin Limon? Check out the following titles.