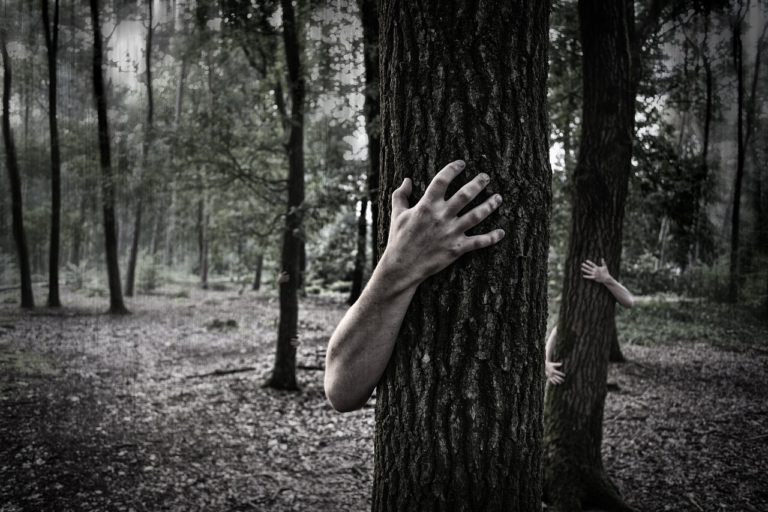 “Shadow In The Water” By Inger Frimansson

Inger Frimansson is one of the most popular novelists and crime writers in Sweden. Having previously worked for 30 years as a journalist, her first novel The Double Bed (Dubbelsängen) was published in 1984. Since then she has written around twenty-five books including poetry, short stories, and books for children. Her breakthrough was with Godnatt, min älskade in 1998. Her crime novels are best described as psychological thrillers. In this post, we are going to have a look at Shadow In The Water, one of her novels which won the best Swedish Crime Fiction award in 2005.

The Shadow in the Water is the second part of an earlier novel Good Night My Darling which also won the Best Swedish Crime Fiction Award in 1998. The book is about a character named Justine Dalvik. years have passed since Justine killed Berit, a 40 something year old mother of two living in a small town near Stockholm. Her life has since then taken a calmer direction, she is in a new romantic relationship and the risk for being discovered should be over. However, the past threatens to catch up with her.

In her nightmares, however Justine still sees the dead body of Berit. Meanwhile, friends and relatives of Berit have started to dig into the past. Also, a stubborn policeman with violent tendencies is becoming interested in several of the already closed investigations. The rest of book is dedicated to the emerging relationships between all these characters and the central mystery of Justine and what she has done.

Again a great book with strong character development: This novel is told from multiple viewpoints that range from a weird teenager to an abused wife and I found this amusing. I suggest the readers to read the first book before jumping into this one as both novels are tightly linked. The tense situation and the fear of Justine have been brought to life by beautiful translation and though the first few chapters are a bit slow at least for my taste, the suspense in the story keeps the reader absorbed. Highly recommended read for lovers of Scandinavian Crime fiction.

Like Books By Inger Frimansson? Check out the following titles. 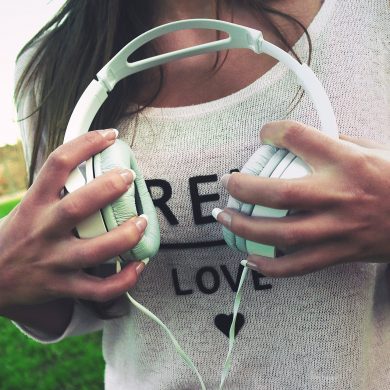