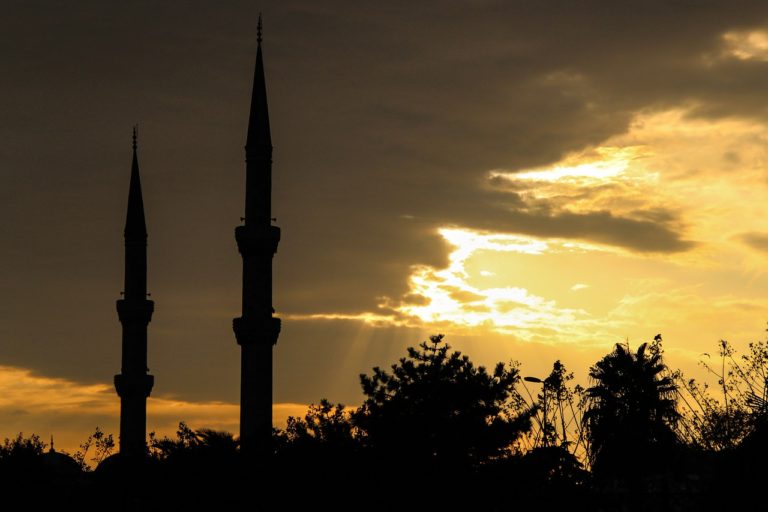 We have to confess Istanbul Passage

by Joseph Kanon is not a book that we have received from a publisher for review; it’s a book that we came across recently on the Kindle Store and the title and synopsis really intrigued us. That’s the reason we obtained and read the book and we are happy we were not disappointed. What comes next is our take on this novel.

A neutral capital straddling Europe and Asia, Istanbul survived the Second World War as a magnet for refugees and spies, trafficking in secrets and lies rather than soldiers. Expatriate American businessman Leon Bauer was drawn into this shadow world, doing undercover odd jobs and courier runs in support of the Allied war effort.

Now, as the espionage community begins to pack up and an apprehensive city prepares for the grim realities of postwar life, Leon is given one last routine assignment. But when the job goes fatally wrong—an exchange of gunfire, a body left in the street, a potential war criminal on his hands—Leon is plunged into a tangle of intrigue, shifting loyalties, and moral uncertainty.

Played out against the bazaars and mosques and faded mansions of this knowing, ancient Ottoman city, Leon’s conflicted attempt to save one life leads to a desperate manhunt that ultimately threatens his own survival. How do you do the right thing when there are only bad choices to be made?

Rich with atmosphere and period detail, Istanbul Passage is the haunting story of a man swept up in the dawn of the Cold War, of an unexpected love affair, and of a city as deceptive as the calm surface waters of the Bosphorus that divides it.

If you have been to Istanbul or have some idea about the way people talk or behave there, you will find the description of the neighborhoods and the dialogue in the book quite real. We felt this is not some book which is written in such a general way that you can change the word “Istanbul” to “Berlin” without any effect on the story.

We would say, the way Kanon writes resembles to the books by LeCarre so the fans of the his books will find Istanbul Passage an appealing read.

There are gun scenes and thriller type sub-stories in the book, but this is not a story about spies and killings: It’s also about people’s values, general context of a country like Turkey and the honor of its people. Overall, an entertaining read.

Like Books By Joseph Kanon? Check out the following titles.