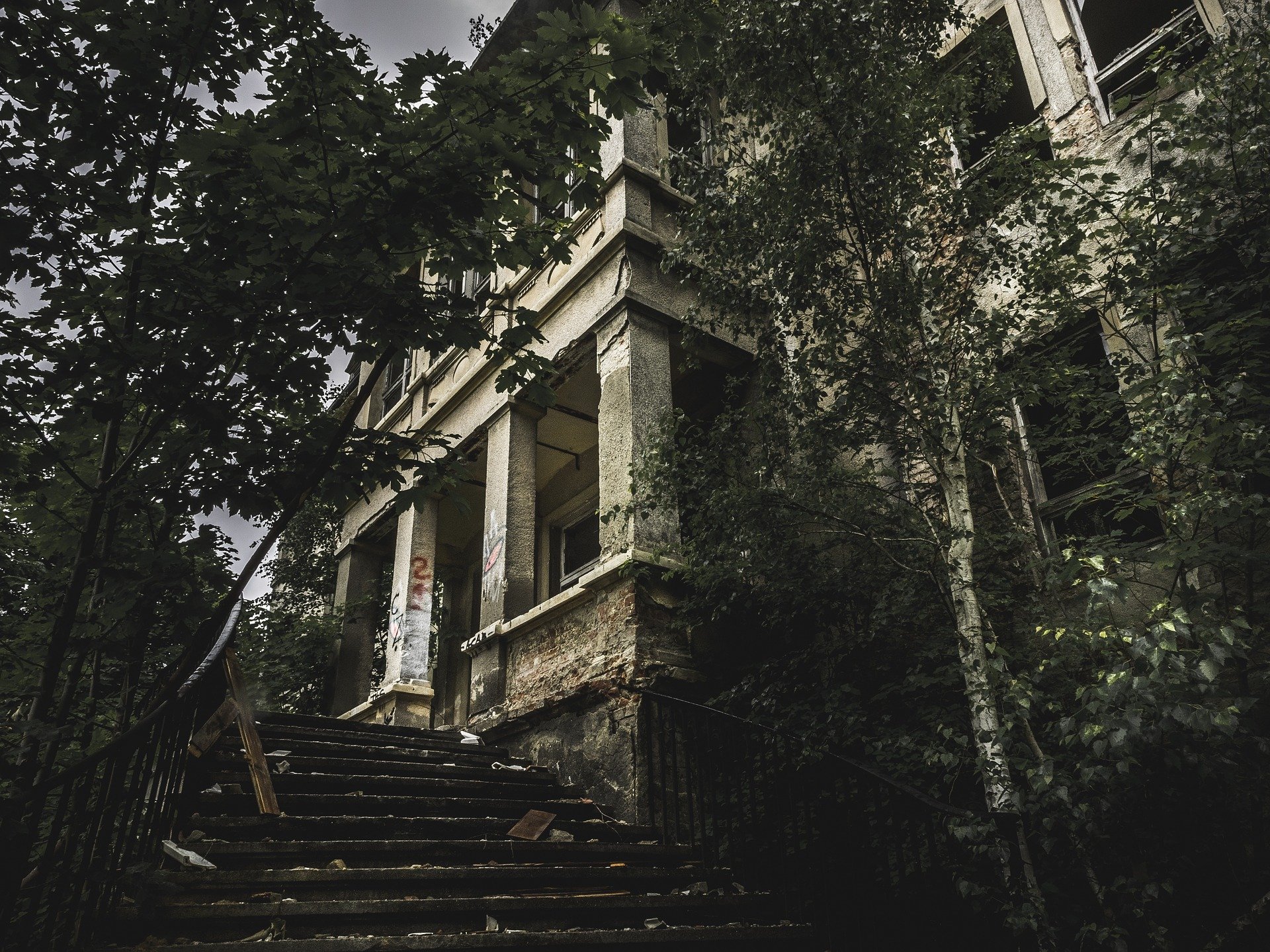 In the essay “Secret Histories And Mysterious Societies”, Tobias Carroll takes a look at two genre-bending crime novels that are taking place hidden from the surface of society.

Some crime fiction takes place on the surface of society. It follows the investigation of a crime by uniformed police, and takes place outside of the shadows. But what about the fiction that exists somewhere more hidden from view?

Underground societies have played a paramount role in a host of crime narratives throughout the years — and, as the DNA of crime fiction has become interwoven with that of other genres, that fondness for groups hidden in plain sight or secreted somewhere private has only increased.

In some cases, that can be literal. Ivy Gamble, the private detective protagonist of Sarah Gailey’s Magic for Liars, is a hard-drinking type, dogged in her methods and unlucky in love; the sort of hard-boiled figure who shrugs off a mugging like it’s nothing more severe than a stubbed toe.

If she’s one archetype, her sister Tabitha is another: in this case, a teacher at a school for young magicians. That familial connection leads to Ivy being hired to investigate a mysterious death at the school: she’s the rare combination of a skilled detective who’s also not rattled by the supernatural.

Gailey finds a nice balance between the two genres that converge in her novel. The murder investigation — which has more than a few aspects of a locked-room mystery — remains paramount, as does Ivy’s non-magical nature.

It turns out that Tabitha’s skill at magic has created a wedge between the sisters for  years. That, more than anything else, is at the heart of Ivy’s conflicts here.

For a novel with a few intense displays of magic, Gailey largely keeps things buttoned-down…

As for the mystery, there are numerous suspects from within the faculty and student population alike. For a novel with a few intense displays of magic, Gailey largely keeps things buttoned-down — though there is one fantastic subplot about two siblings arguing over which one fulfills a “chosen one”-esque prophecy.

Ivy’s refusal to care about this beyond how it affects her investigation makes for a few great moments of wry humor.

A very different secret society, and a very different sense of mystery, arises in Craig Davidson’s novel The Saturday Night Ghost Club. There’s a crime lurking in the background of this novel as well, and a host of misdirection that would make many a magician proud.

But it’s also a book about memory, unknowability, and the ways certain places can become haunted. Davidson has written several literary novels under his own name, as well as horror fiction under the pseudonym Nick Cutter. It’s not much of a stretch to view this novel as a synthesis of his disparate work to date.

Narrator Jake recounts the events of the novel from the remove of a few decades, when he’s a successful neurosurgeon. He’s looking back on a period in his life when his beloved uncle Calvin took him and a few friends around to a series of sites near their home in Niagara Falls, each of which is haunted in a particular way.

But there’s something else about them that young Jake can’t quite figure out: a sense of a larger story, one that he’s aware of but can’t quite assemble.

But for all of the nostalgic energy summoned up by the plot, there’s also a sense of mystery here as well: things that one can study and ponder for years, or even a lifetime, without ever finding a satisfactory answer.

Early in Davidson’s novel, Jake reveals a favorite phrase of his uncle’s: “This city is haunted by ghosts.”

Why does Jake’s father periodically enjoy brawling? Why does Jake’s friend Dove feel the need to run away? There are stories we can tell ourselves to help us understand certain aspects of life, but even the most satisfying of these leave certain threads unaccounted for.

Early in Davidson’s novel, Jake reveals a favorite phrase of his uncle’s: “This city is haunted by ghosts.” What makes his latest novel so resonant is the way that it embraces all facets of that remark: both the haunting and the events that led up to them.

That sense of a past also suffuses Gailey’s novel. Even as they may burrow below the surface of modern life, each of these books also feels heartily lived-in. We may not belong to secret clubs or practice magic, but the emotions each novel taps into feel hauntingly resonant. 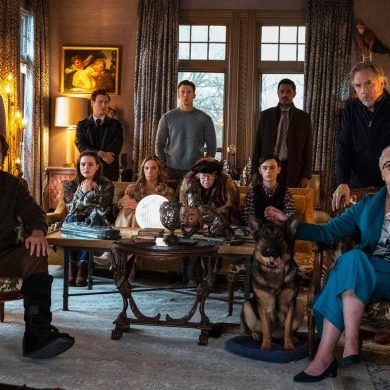 “Knives Out” Brings The Whodunit Into The Modern Era