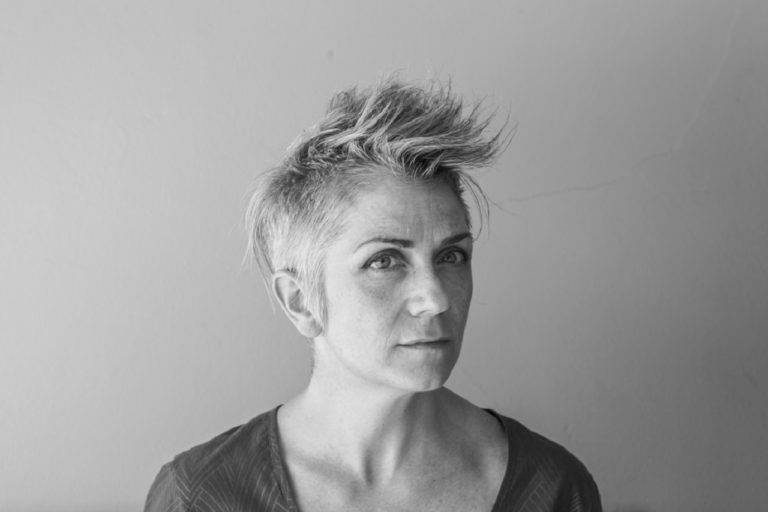 Denise Mina (born 1966) is a Scottish crime writer and playwright. She has written the Garnethill trilogy and another three novels featuring the character Patricia “Paddy” Meehan, a Glasgow journalist. She has also dabbled in comic book writing, having recently written 13 issues of Hellblazer. We recently reviewed Still Midnight

by this author here.

In this video, the Best Selling author talks about a typical day of work. Stay tuned for our upcoming review of her new book The End of the Wasp Season

In The End of the Wasp Season, when a notorious millionaire banker hangs himself, his death attracts no sympathy. But the legacy of a lifetime of selfishness is widespread, and the carnage most acute among those he ought to be protecting: his family.

Meanwhile, in a wealthy suburb of Glasgow, a young woman is found savagely murdered. The community is stunned by what appears to be a vicious, random attack. When Detective Inspector Alex Morrow, heavily pregnant with twins, is called in to investigate, she soon discovers that a tangled web of lies lurks behind the murder. It’s a web that will spiral through Alex’s own home, the local community, and ultimately right back to a swinging rope, hundreds of miles away.

The End of the Wasp Season is an accomplished, compelling and multi-layered novel about family’s power of damage-and redemption.

Denise Mina was born in Glasgow in 1966. Because of her father’s job as an engineer, the family followed the north sea oil boom of the seventies around Europe, moving twenty one times in eighteen years from Paris to the Hague, London, Scotland and Bergen. She left school at sixteen and did a number of poorly paid jobs: working in a meat factory, bar maid, kitchen porter and cook. Eventually she settle in auxiliary nursing for geriatric and terminal care patients.

At twenty one she passed exams, got into study Law at Glasgow University and went on to research a PhD thesis at Strathclyde University on the ascription of mental illness to female offenders, teaching criminology and criminal law in the mean time.

Misusing her grant she stayed at home and wrote a novel, ‘Garnethill’ when she was supposed to be studying instead. ‘Garnethill’ won the Crime Writers’ Association John Creasy Dagger for the best first crime novel and was the start of a trilogy completed by ‘Exile’ and ‘Resolution’.

Like Books By Denise Mina? Check out the following exciting titles.