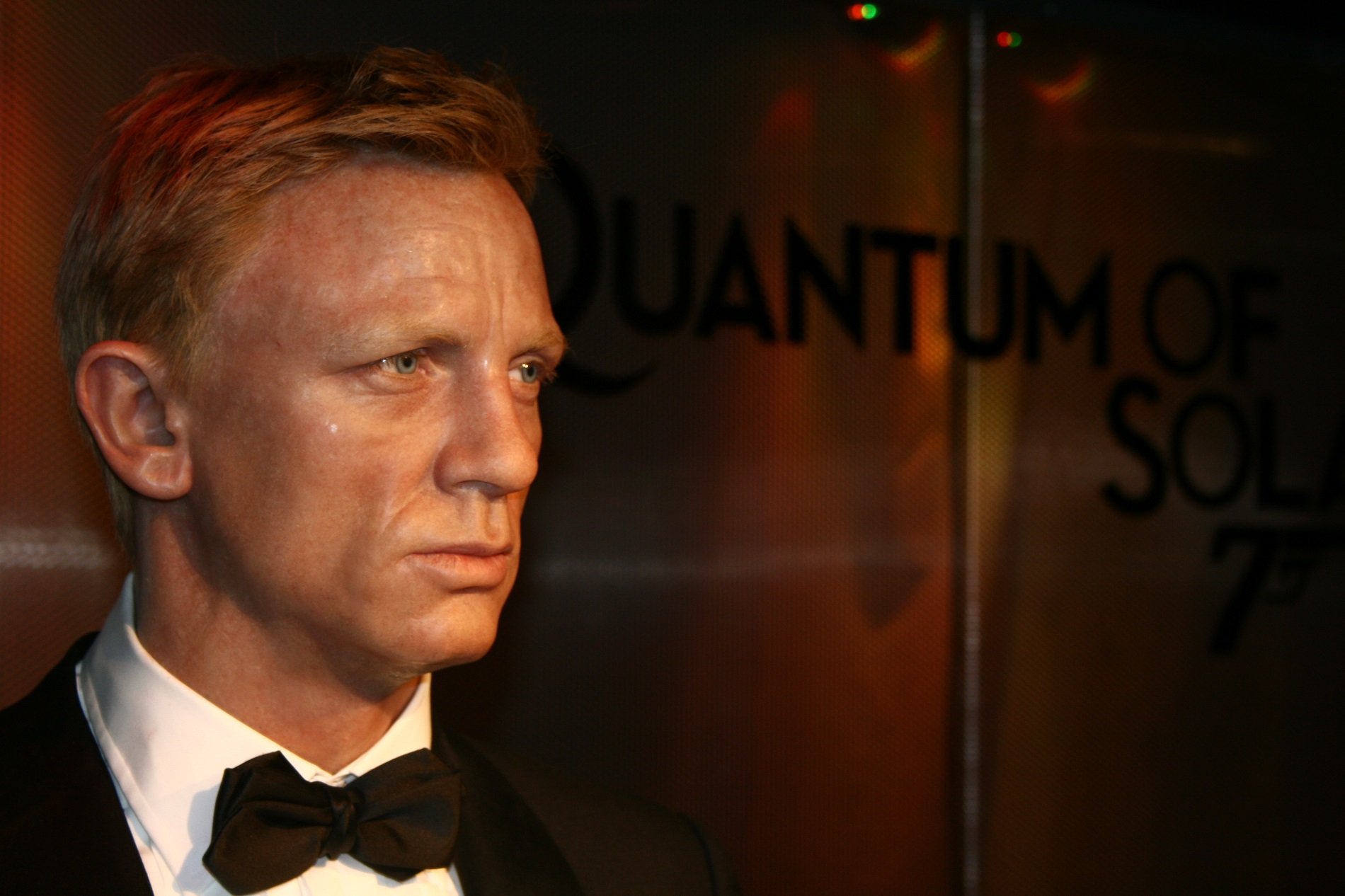 According to Playlist, which originally broke the story, Scott Z. Burns has been hired to rewrite the script for the 25th James Bond movie. Pushing off from its intended Valentine’s Day 2020 release date, MGM will now open the movie two months later on Easter, April 8, 2020 and the delay is partially because of a script that director Cary Fukunaga and his team are not entirely happy with.

“True Detective” director Cary Joji Fukunaga stepped in to film the Daniel Craig-starring 007 movie after Danny Boyle decided to leave the project just weeks before it was scheduled to begin. Boyle reportedly clashed with Daniel Craig, there were rumors that Boyle wanted to kill Bond in the end (Craig is leaving after this) and this was a bone of contention.

Scott Z. Burns has written screenplays for The Bourne Ultimatum (2007), The Informant! (2009), and Contagion (2011), all of which feature Matt Damon. His films The Informant!, Contagion, and Side Effects (2013) were directed by Steven Soderbergh. Apart from writing, Burns has also produced the Academy Award-winning An Inconvenient Truth. In 2018, it was announced that Burns would direct The Report, a drama about the secret torture program inside the CIA.

Burns is known as one of the top emergency rescue script doctors in Hollywood. He’s done uncredited fix-it work on “Ocean’s 12,” “The Bourne Supremacy,” “Widows” and “Rogue One: A Star Wars Story,” to name a few.