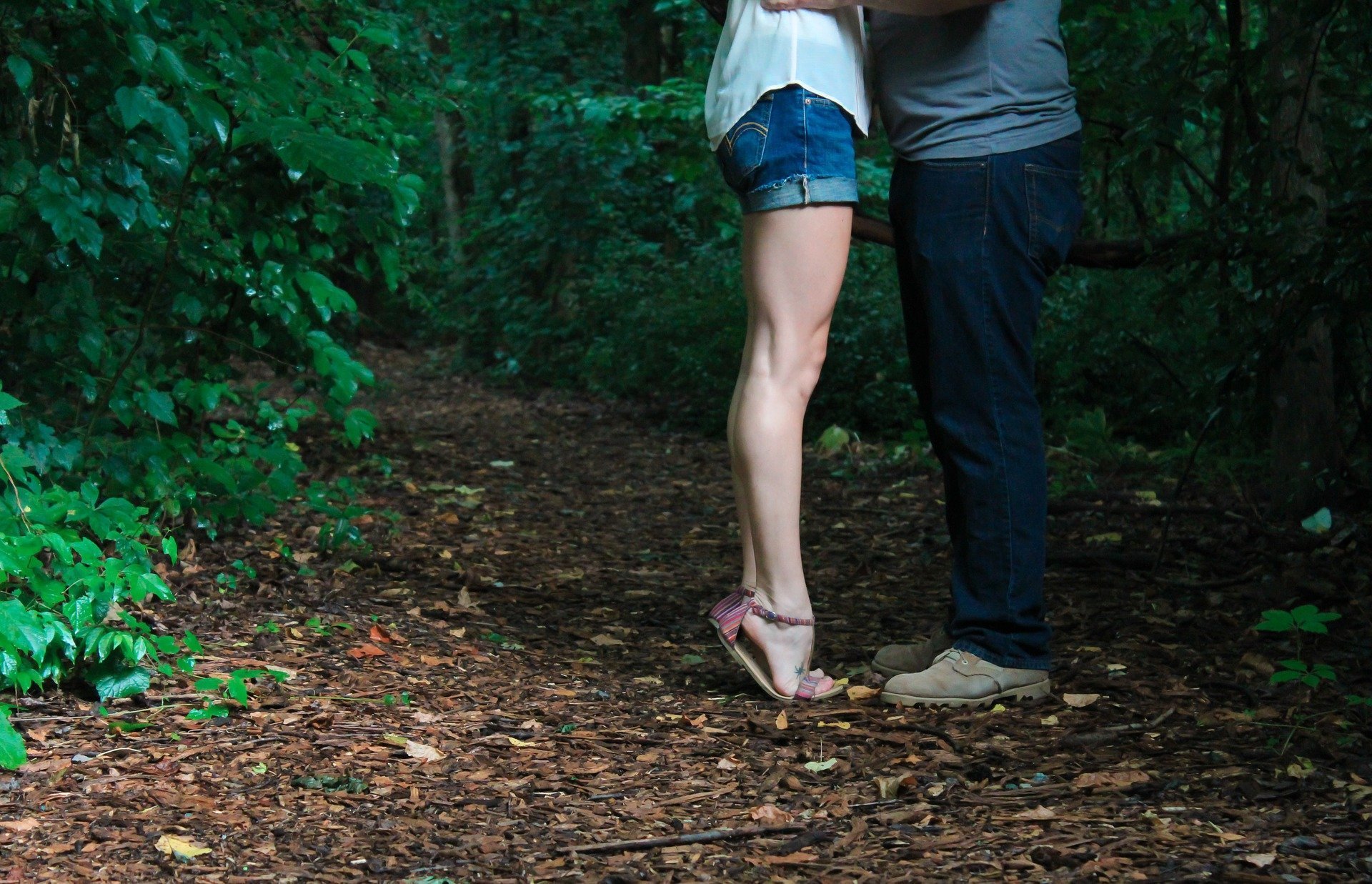 Scene of the Crime: Crime Flash Fiction By Paul Kindlon

Paul Kindlon, author of Bad Timing, is a professor of Humanities and a regular contributor to Mystery Tribune. Paul lives somewhere in New York State.

“I was a gonna. Keep your pants on there quick draw…the story – I mean- the story is just crazy. That’s just what it is. This fella who wrote this… says there was this thing called ‘French Naturlism’ one time and that one time in a theater in Paris an actor actually killed another actor live on stage. Seems like he used a loaded gun instead of a fake one in order to make the actin more realistic-like. Did the job that’s for sure. Now I know actors can be strange…just look at Johnny Depp and that woman with the big lips…what’s her name?”

“Don’t matter. The fact is this here actor took things too far. To say the least. Kinda reminds me of you in a way, Catfish. Not to be critical, but you can sometimes cross the line buddy. I mean I love ya and all, but you need to tone it down a bit. You’re too high-strung. And that ain’t good.

Hell Catfish, just because I beat you at checkers don’t mean you have to tip over the board for Christ’s sake. It’s only a dumb game after all. I can’t help it if I’m lucky. I mean what happened at the track yesterday kinda proves it, don’t it? You been following the horses for – what – ten years or so, right?

Sometimes things just don’t work out buddy and you gotta deal with it.

“So that’s what I’m sayin. You bein a track veteran and me well…I had no idea what I was doin, but I won anyway. Same way with the ladies. It ain’t my fault Betty Sue’s been sweet on me. Hell I know how you feel about her. But it’s her choice. She just don’t want you to court and spark her.

Sometimes things just don’t work out buddy and you gotta deal with it. You ain’t no fool you dummy… you know what I’m talkin about. You can only play with the cards you been dealt. The tables turn eventually, right? I mean…I seem to have a good hand lately – that’s true – Heck, I seem to draw Aces all the time! That’s bound to change though. It’s a question of time, buddy. You’ll see.”

“Betty Sue let you kiss her?”

…I seem to draw Aces all the time! That’s bound to change though.

“I don’t know. In-between maybe. A normal kiss. Now wait a second here. Why we talking about this?”

“I just wanted to know…that’s all. She let you do more than kiss her?”

“Whoa! Slow down there…that’s kind of private-like don’t ya think?”

“Then why’d you start talkin about it? Seems like you’re bragging to me.”

“Hell no… I ain’t braggin…I was just tryin to explain things. That’s all.”

“You sure got a funny way of doin it.”

“Why you shakin like that? You feel all right? “

“Now hold on there…don’t you think that maybe she should decide who she likes?”

“Oh she’s gonna like me all right. I’ll make sure of that.”

“And how you gonna do that?” 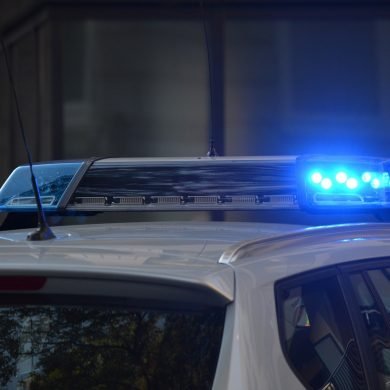