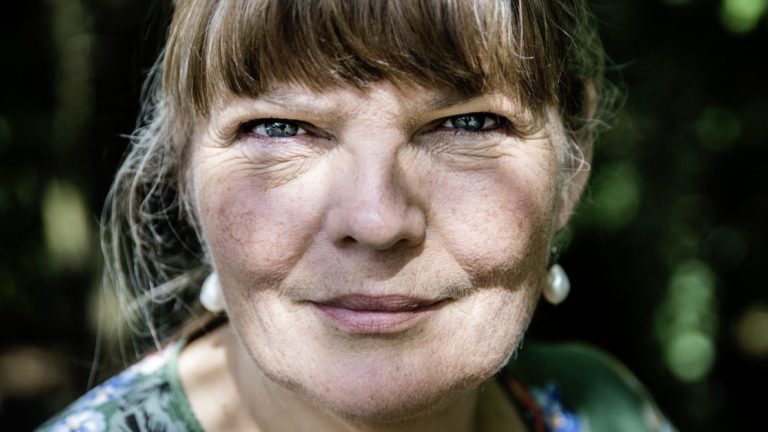 The eight-part Danish crime drama The Sommerdahl Murders (Dan Sommerdahl) is ready to go into production two years after being commissioned by Denmark’s TV2. The series is based on the bestselling book franchise from Danish author Anna Grue and is being produced by German prodco ndF, Scandi outfit Sequoia and LA-based distributor and financer Dynamic Television. Production will begin in Denmark early next year. Set in a picturesque town on the coastline, each episode revolves around an intriguing, perfidious murder case solved by Dan Sommerdahl and his best friend Detective Superintendent Fleming Torp. Grounded and emotionally compelling, the series will tell its stories from the heart to appeal to a broad audience. Head writer, Lolita Belstar, said: “I see the project as a wonderful and inspiring opportunity to create a series that clearly confronts one of the most basic human feelings: the wish for the safety of our loved ones.” Anna Grue (born 22 June 1957) is a Danish crime writer. The most extensive part of her work is related to a crime series featuring detective Dan Sommerdahl. In addition, she has written other novels and short stories . She is one of Denmark’s most-read crime authors. Grue released her debut novel, something for something (Noget for noget), in 2005. Her debut work brought her the Danish Academy of Sciences diploma for outstanding debut. The first true source of inspiration for Grue to become a crime writer was her mother who worked as a psychiatrist. According to her account “…at the dinner table, everything was discussed from blood to brain damage.” 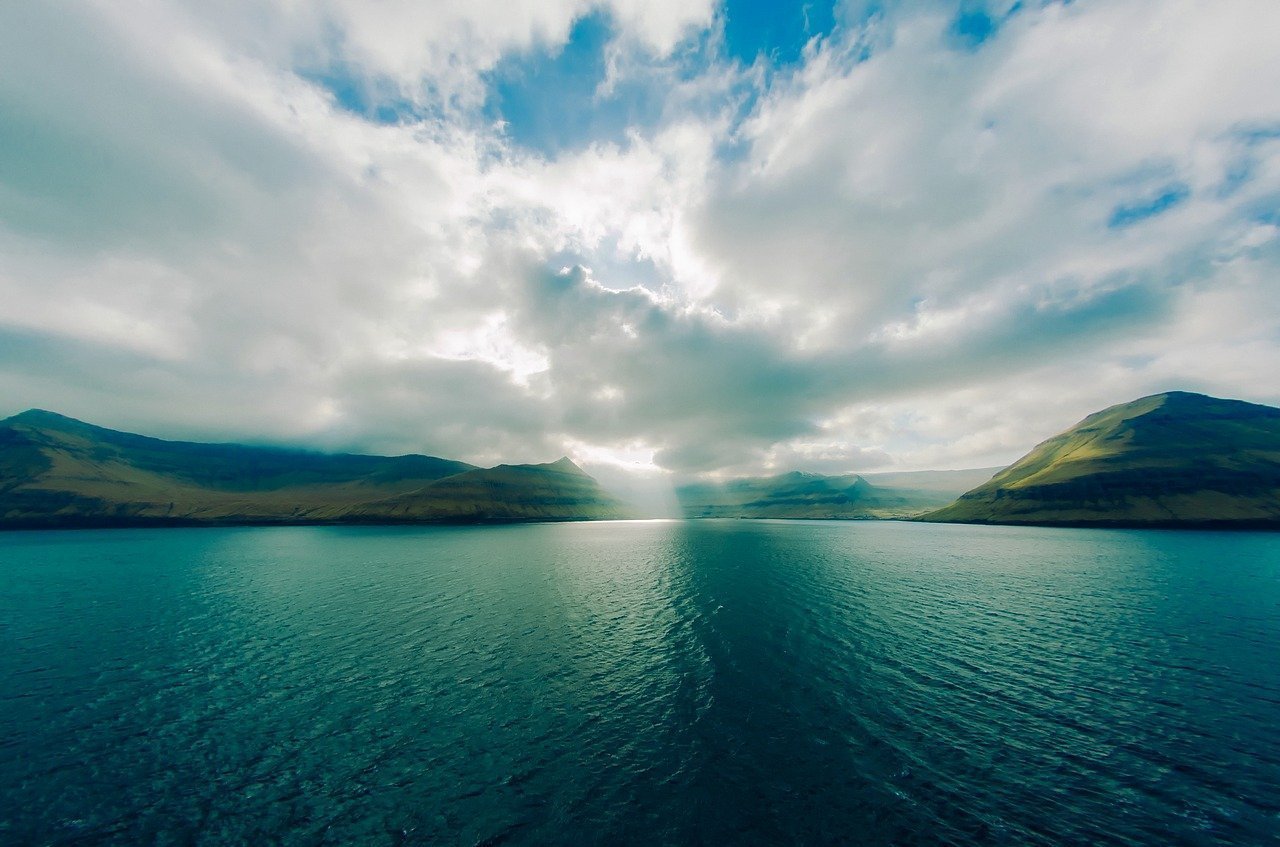