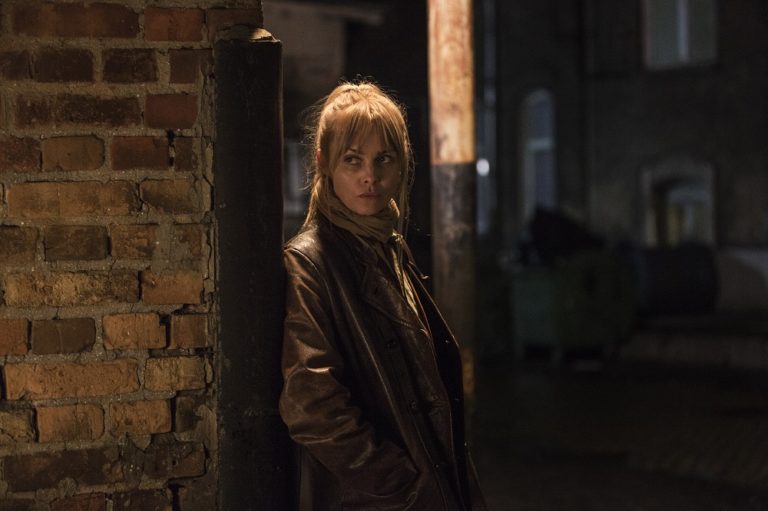 The Filming for the new Scandinavian thriller series Hidden: First Born has just begun in Budapest. Viaplay, a major streaming service in Sweden, is behind this new eight part drama project which is based on a novel by Filip Alexanderson.

In Hidden: First Born, law student Jonas (August Wittgenstein) is involved in a serious accident and from that moment on his life is turned upside down. For some reason, he is being hunted and is forced to escape into the shadows of Stockholm with his ex-girlfriend Rebecka (Josefin Ljungman).

Meanwhile, former police officer Viveca Eldh (Izabella Scorupco) is commissioned by a secret society to investigate a series of brutal ritualistic murders, which brings events from her past back to life. And as the story unfolds, Jonas and Eldh cross paths, leading them towards hidden secrets.

Hidden: First Born is directed by Jonathan Sjöberg (Black Lake), who co-wrote the series with Björn Paqualin (Occupied). The series will premiere on Viaplay towards the end of 2018, and will air later on TV3 in Sweden. 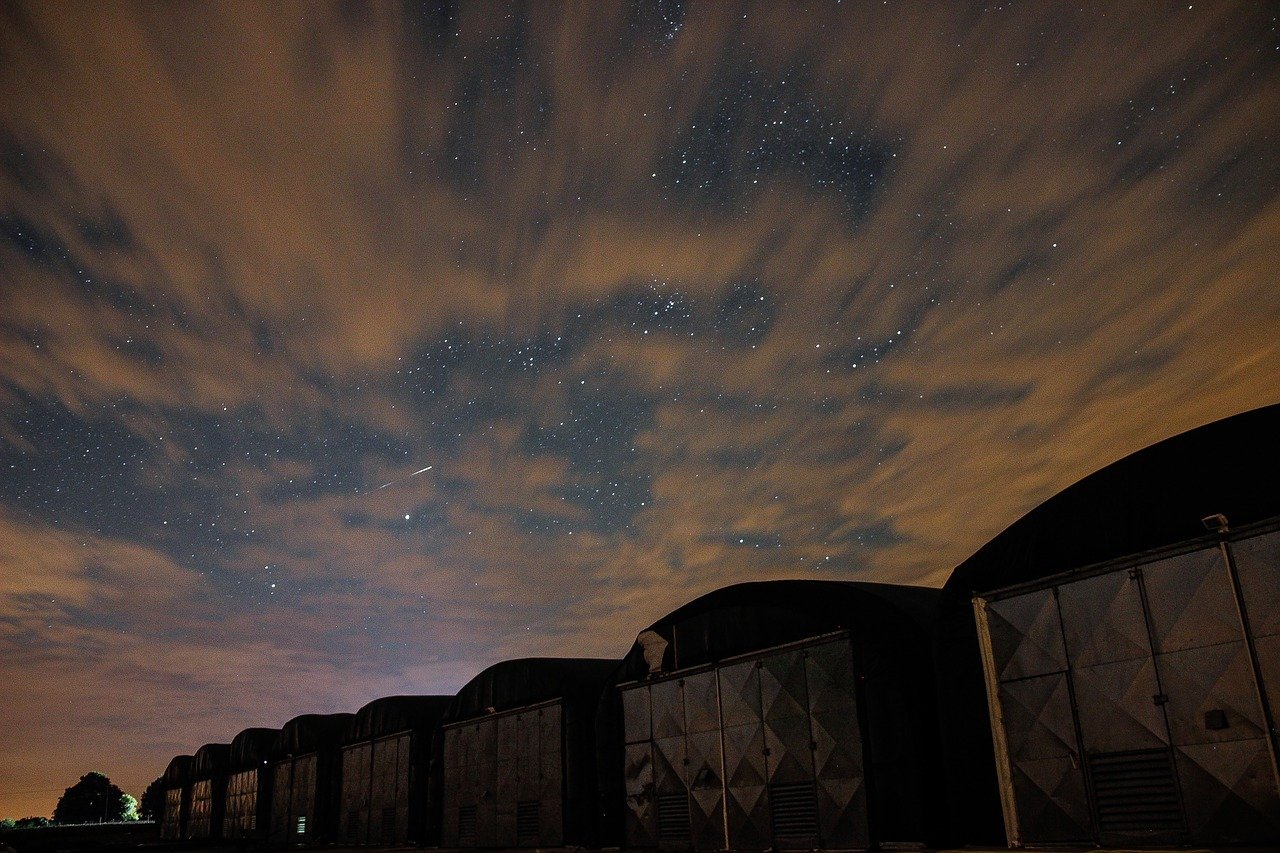