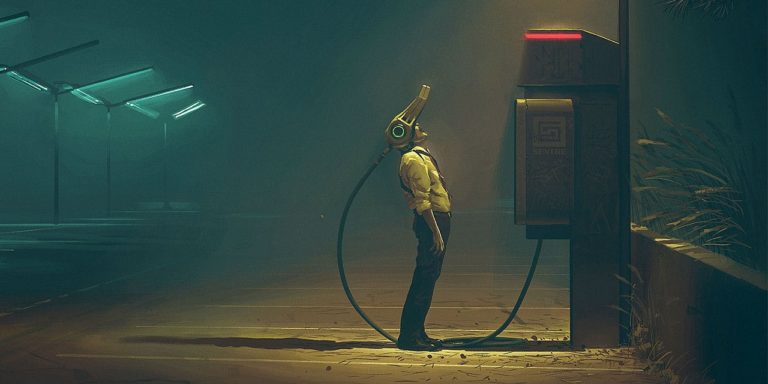 Movie rights for The Electric State, a Kickstarter-funded narrative art book by Simon Stalenhag, have been acquired by the Russo Brothers Studio. Andy Muschietti, the director and writer, known for Mama (2013) and It (2017) is set to direct the movie.

The Electric State happens in late 1997, when a runaway teenager and her yellow toy robot travel west through a strange USA. The ruins of gigantic battle drones litter the countryside heaped together with the discarded trash of a high tech consumerist society in decline. As their car approaches the edge of the continent, the world outside the window seems to be unraveling ever faster as if somewhere beyond the horizon, the hollow core of civilization has finally caved in. 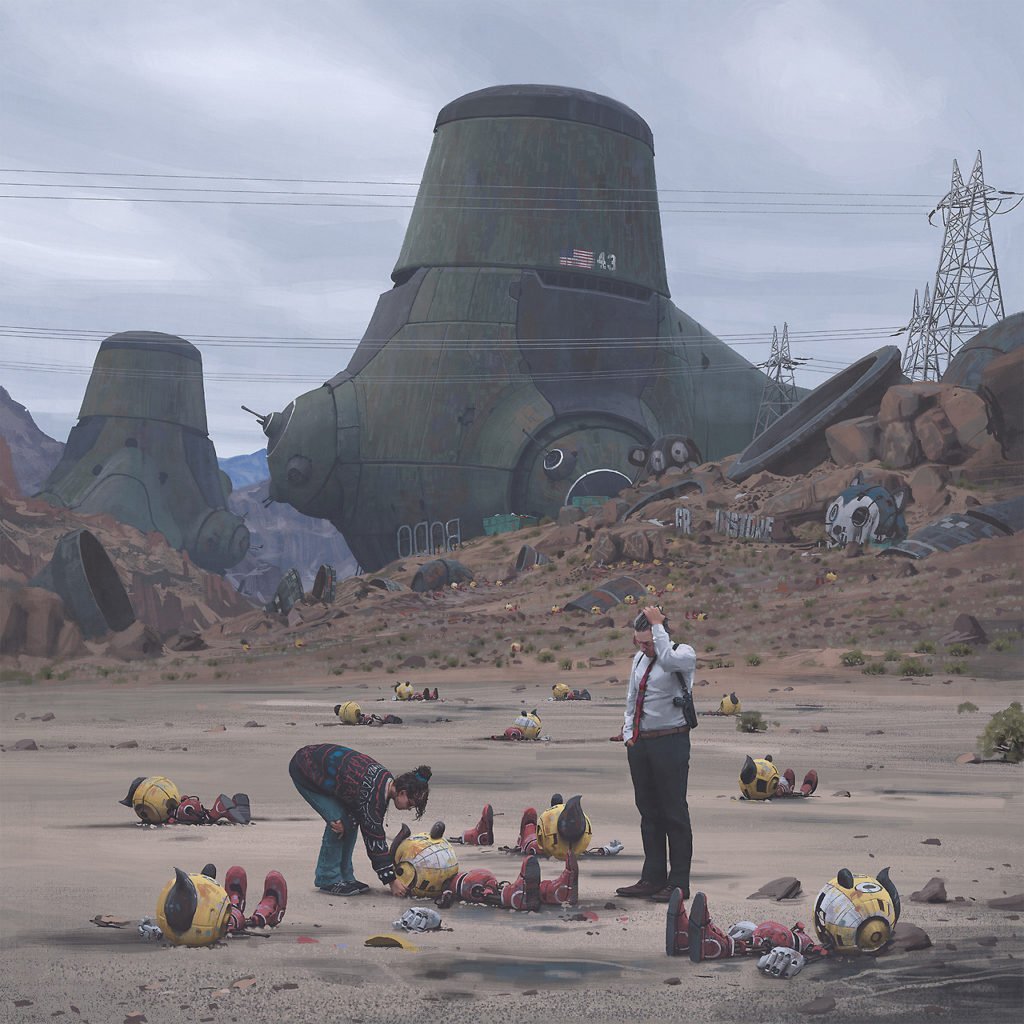 Simon Stalenhag is the internationally acclaimed author, concept designer and artist behind Tales from the Loop and Things from the Flood. His highly imaginative images and stories depicting illusive sci-fi phenomena in mundane, hyper-realistic Scandinavian landscapes have made Stalenhag one of the most sought-after visual storytellers in the world.

In a similar fashion to Tales from the Loop and Things from the Flood, the result of The Electric State Kickstarter campaign will be a thick, oversized artbook of over 120 pages with print, paper, and binding of the highest quality.

The limited edition, with an exclusive and beautifully embossed cloth cover, is unique to this kickstarter and will never be printed again. 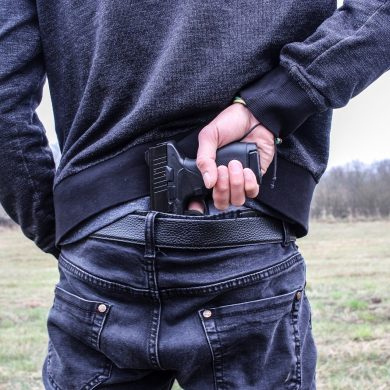