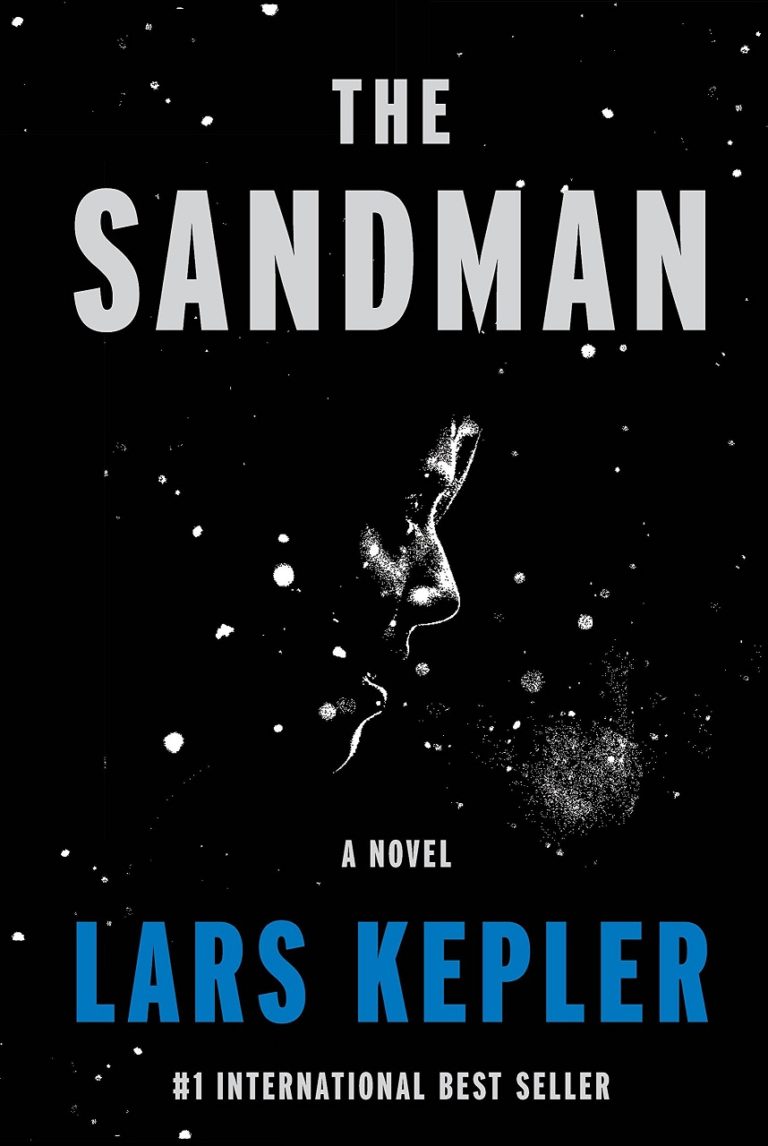 A Scandinavian Hannibal Lecter? A Look At The Sandman By Lars Kepler

Knopf Doubleday Publishing Group has had great success with Scandinavian thriller authors such as Stieg Larsson and Jo Nesbo and wants to repeat this winning streak with The Sandman by Lars Kepler.

Lars Kepler is the pseudonym of Swedish husband and wife team of writers Alexandra Coelho Ahndoril and Alexander Ahndoril. Their Joona Linna series, with six installments released to date, has sold over ten million copies in 40 languages. The Ahndorils were both established writers before they adopted the pen name Lars Kepler, and have each published several acclaimed novels on their own.

The novels from Lars Kepler, however, are not new in the U.S. and have been published in America before. Curiously, the reception of Lars Kepler has been mixed and the editors at Knopf and the authors’ Swedish agent think it’s because of bad translation.

Equipped with a new translation and starting with the March release of The Sandman, Knopf is putting serious effort behind re-introducing the writing duo in the U.S. and is also organizing a 10-city tour to support the release.

In The Sandman (the forth installment in the series), late one night, outside Stockholm, Mikael Kohler-Frost is found wandering. Thirteen years earlier he went missing along with his younger sister. They were long thought to have been victims of Sweden’s most notorious serial killer, Jurek Walter, now serving a life sentence in a maximum security psychiatric hospital. Now Mikael tells the police that his sister is still alive and being held by someone he knows only as the Sandman.

Years ago Detective Inspector Joona Linna made an excruciating personal sacrifice to ensure Jurek’s capture. He is keenly aware of what this killer is capable of, and now he is certain that Jurek has an accomplice. He knows that any chance of rescuing Mikael’s sister depends on getting Jurek to talk and that the only agent capable of this is Inspector Saga Bauer, a 27-year-old prodigy.

She will have to go under deep cover in the psychiatric ward where Jurek is imprisoned, and she will have to find a way to get to the psychopath before it’s too late – and before he gets inside her head.

On the surface, the plot and the character of the main villain don’t seem as original as they come across as a less than perfect Scandinavian re-incarnation of Hannibal Lecter. Without this consideration however, this is a thriller which receives high marks on many fronts: The story-line is tense and action packed and keeps the reader reading until the book is finished.

There is no predicting where Kepler’s plots will go and this is especially true once one finishes the initial slow-burning chapters.

Writing in short chapters an in a style similar to authors like James Patterson, Kepler has written a novel which reads fast: An avid reader might occasionally question the actions of some of the figures in the story including psychiatric staff but the addictive plot overall makes up for the occasional flaws in the story or character development.

Marked by many as the best novel in the series, The Sandman might be what Knopf and Scandinavian thriller fans need in terms of an engaging fresh storyteller.