Håkan Östlundh is well on his way to becoming one of the new superstars of Scandinavian crime fiction. Having lived as a journalist for a national newspaper in Stockholm, The Viper

, one of his novels translated into English, is an enjoyable read about a crime happening in the Swedish island of Gotland.

Arvid, a ruthless business consultant for a major international company, returns home to Sweden after a lengthy assignment in Tokyo. Four days after his return, the maid discovers two dead bodies on the living room floor—a man and a woman.

At first, police detective Fredrik Broman assumes the two bodies to be Arvid and his wife, but the male body is badly disfigured and could be anyone. Soon, Fredrik is knee-deep in case that is much more complex than he could ever have imagined.

Östlundh’s writing is both rich and mind-bending…a great Scandinavian crime writer who goes beyond just the crime in his book.

This book starts with a bang: Two bodies are found in mysterious situation in the island of Gotland…Although after this the story develops and progresses very slowly, we liked it a lot. Östlundh writes with a literary tone and mixes his plots with rich character development and psychological analysis.

The chapters in the book go from one scene to another and travel through time (from present to the past) without any notation: This didn’t confuse us but instead added to our curiosity and provided a mental exercise. Towards the end of the story, the reader finds out that the suspect list goes beyond what was initially thought of and the story ends with a chilling new revelation. A great mystery! 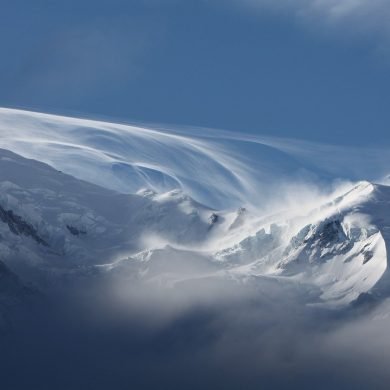