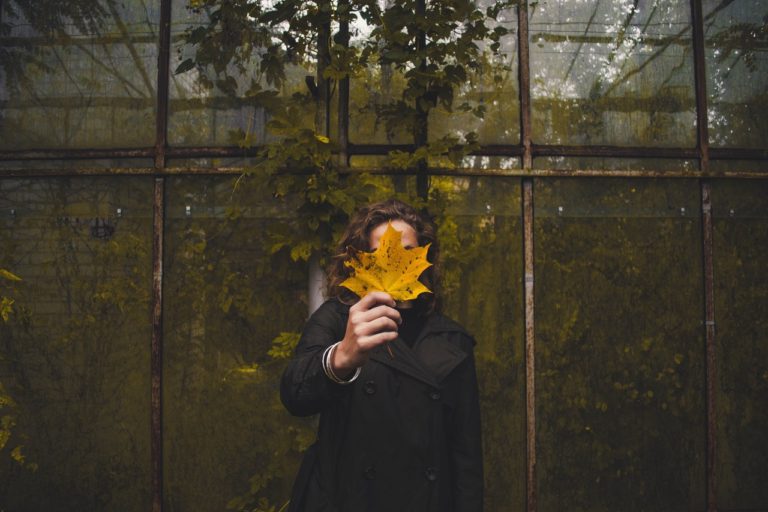 Unseen is one of the most exciting titles written by

Mari Jungstedt who is the author of various popular and bestselling crime series featuring police detective Anders Knutas. Since the 2003 release of Unseen (Den du inte ser), the first novel in the series, her books have already sold more than 2.2 million copies in Sweden alone and three million copies worldwide. They have been translated into more than fifteen languages and adapted into German television shows with over five million viewers per episode. Unseen

is one of the few novels by this author translated into English.

The island of Gotland is in the middle of a busy tourist season and getting ready for Midsummer, the 4th of July of Swedish holidays, when a young woman and her dog are found brutally murdered. The dog has been beheaded and is missing a paw; the woman is naked, covered in gruesome axe wounds, and her panties have been stuffed in her mouth.

What looks like a crime committed by the victim’s jealous husband keeps the local police force on their toes. Then a second victim is found. A serial killer terrorizes tourists and locals alike, and Inspector Anders Knutas has to face additional pressure from the media and local politicians who are worried about bad PR for the island.

In his quest for the murderer, he is aided by Johan Berg, an intrepid young journalist from Stockholm who has been sent to cover the incidents and who gets involved with Emma, one of the first victim’s close friends. Three women die before Knutas and Berg, each approaching the case in their own way, finally close in on the killer, who has always, until now, been the one unseen by everybody.

This is a very entertaining serial killer police procedural with an interesting plot (though not very original). The main character, Inspector Knutas is not an intelligent detective like Holmes or a restless hero like Wallander but an average detective. The plots have been organized in such a way that the readers can guess the ending long before finishing the book. However this doesn’t become a source of panic as the readers expect the average Knutas not to see the clues and feel frustrated.

The character of Knutas is satisfactorily developed and we also see enough background detail about his wife as well as the journalist Johan Berg. Other characters in the story, though, didn’t fully come to life. Overall, an enjoyable who-dunit Swedish tale. 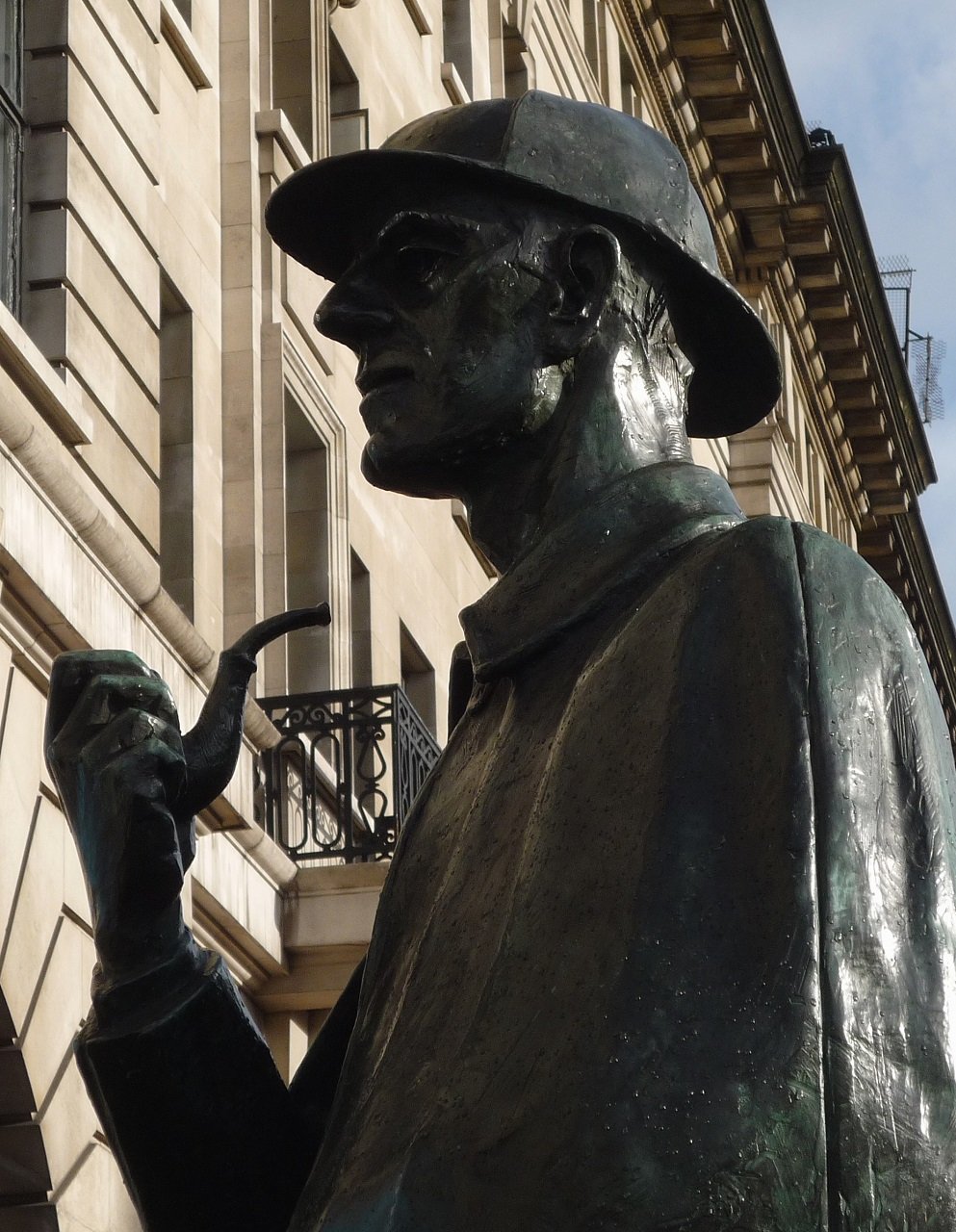