Karin Fossum, author of Bad Intentions, is a Norwegian writer of crime fiction who is often referred to as the “Norwegian queen of crime”. Karin Mathisen was born on 6 November 1954 in Sandefjord in Vestfold county, Norway. She currently lives in Oslo. Fossum debuted as a poet with her first collection published in 1974 when she was just 20. She is the author of the internationally successful Inspector Konrad Sejer series of crime novels, which have been translated into 25 languages and honoured with several awards.

, the latest book in the Inspector Sejer series, Konrad Sejer struggles to determine why the corpses of troubled young men keep surfacing in local lakes. The first victim, Jon Moreno was out in a cabin for a weekend rest with two of his friends. They say that he wandered away from the cabin and apparently committed suicide. His psychiatrist says this is unlikely as he was getting better and was getting along very well with his new friend at the hospital, Molly Gram. Of course there is no forensic evidence to contradict the suicide theory and sure, the youth had a nervous breakdown some weeks ago and had been institutionalized. But Sejer hesitates to call it a suicide. Then another corpse is found in a lake, a Vietnamese immigrant. Is there a connection?

This book is a well-crafted psychological police procedural. Inspector Sejer is the hero of the story but his appearances in the novel and his contributions to the case resolution are minimal. This makes the book more real: We are not dealing with a super intelligent hero with a crystal ball.

The plot is very interesting and the length of the book is short with little fluff and can be read in one sitting. The author does not reveal what happened until near the end of her book and this, along with nice character development creates an enjoyable read.

Like Books By Karin Fossum? Check out the following titles. 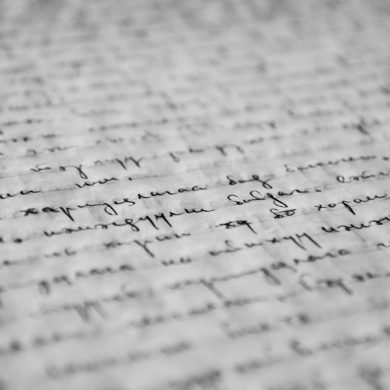