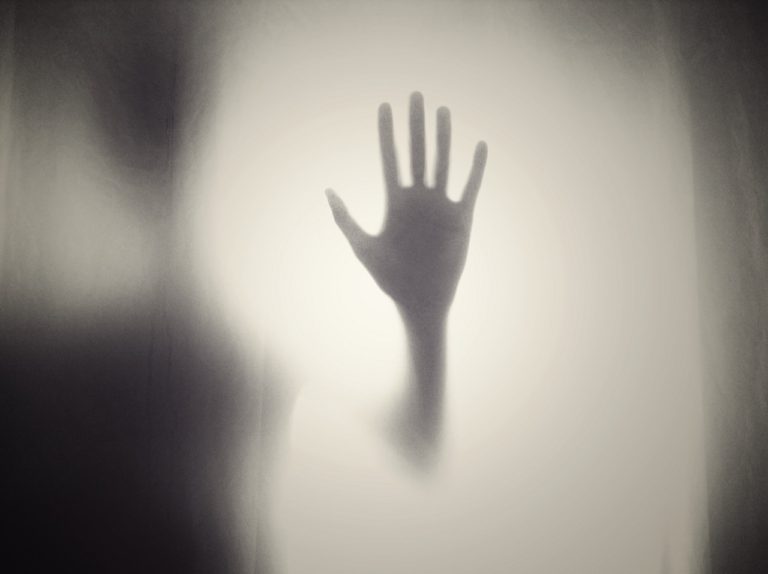 Håkan Nesser, is now firmly established as one of the world’s bestselling Scandinavian crime novelists especially for his successful Van Veeteren mysteries. So in this review, we are going to look at Mind’s Eye

; the novel that introduced Chief Inspector Van Veeteren for the first time in English.

The swift conviction left Van Veeteren uneasy: Janek Mitter woke one morning with a brutal hangover and his wife dead in the bathtub. With only the flimsiest defense, he is found guilty and imprisoned in a mental institution. But when Mitter is murdered in his bed, Van Veeteren regrets not following his gut and launches an investigation into the two murders. As the chief inspector delves deeper, the twisted root of these violent murders will shock even him.

This is an excellent Swedish police procedural featuring a great investigator character. Fans of Scandinavian crime fictions will enjoy this terrific tale as a likable cop struggles with his mistakes in solving a case in a well-crafted twisting thriller.

Needless to say, the strong point of this novel is the character development. Chief Inspector Van Veeteren lives somewhere in the Northern Europe; though I suspect that country is Sweden, the actual name of the country is never mentioned in the story. The character is not as realistic as Mankell’s Wallander and times the reader feels a touch of the figures in the movies: On example is his habit of always having a tooth-pick in his mouth and dropping them everywhere. Like many other Scandinavian book heroes, he’s divorced, and he doesn’t have that much relationship with his son and daughter.

I found Nesser’s narrative different from those of Mankell and and Nesbø. The book is written in such a way that the readers need to actively participate in the story by figuring out whose character they are listening to and putting the pieces together.

Overall, a great first novel in a series and definitely a pleasure for the Scandinavian mystery fans.

Like Books By Håkan Nesser? Check out the following exciting titles.