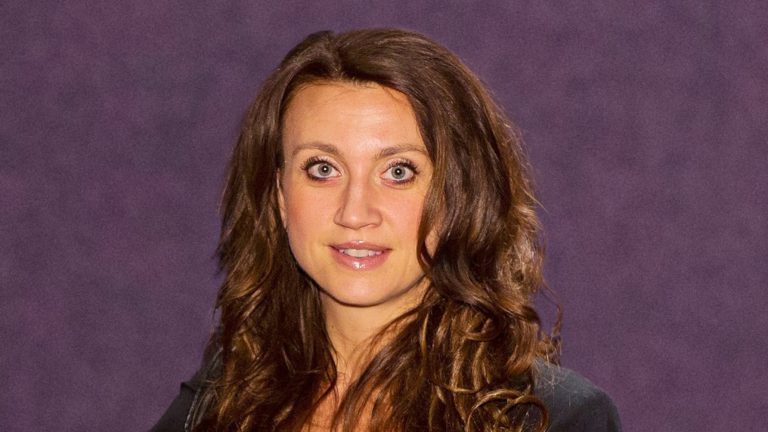 Scandinavian Crime Fiction in the words of Camilla Läckberg

Jean Edith Camilla Läckberg Eriksson (August 30, 1974) or as many know her by her shorter name Camilla Läckberg, is a Swedish crime writer whose work is familiar to many fans of crime fiction and Scandinavian Noir in particular.

Alongside her successes in Sweden, readers in an increasing number of countries around the world are discovering her novels. She is the sixth most read writer in Europe, and has many readers in Spain, France, Denmark, Norway, Poland and the UK. So far her books have been published in over 50 countries.

. In the video below, the Swedish novelist shares what she thinks are the distinctive characteristics of Scandinavian crime fiction.

In her view (and rightly so), Scandinavian crime fiction is not about superhero cops and we don’t really see such novels coming out of Scandinavia: It’s more about creating three-dimensional characters and people who are normal human beings with life struggles. That, in essence makes the stories much more believable although overall, the pace of the stories are slower.

If you like to read some of the books written by this author, you can check out the following favorites. 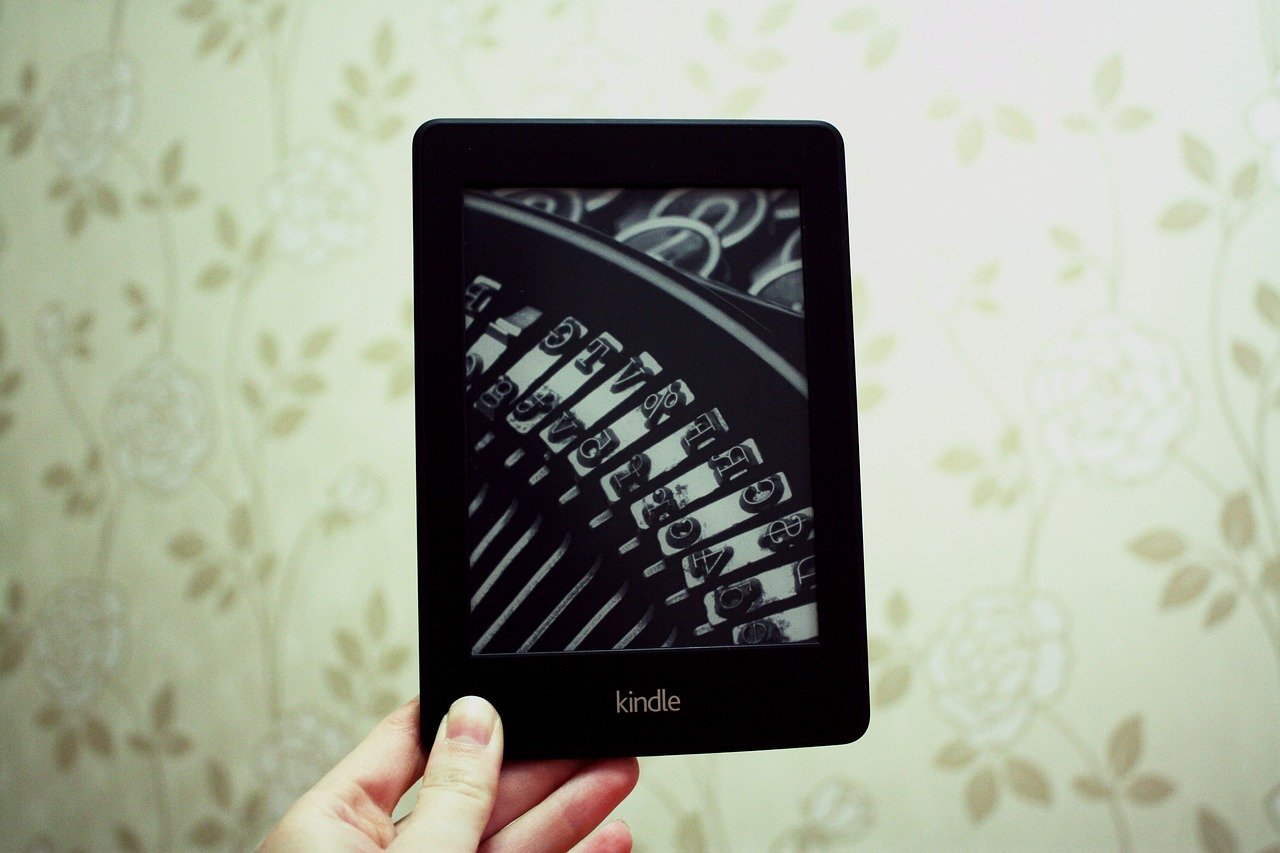