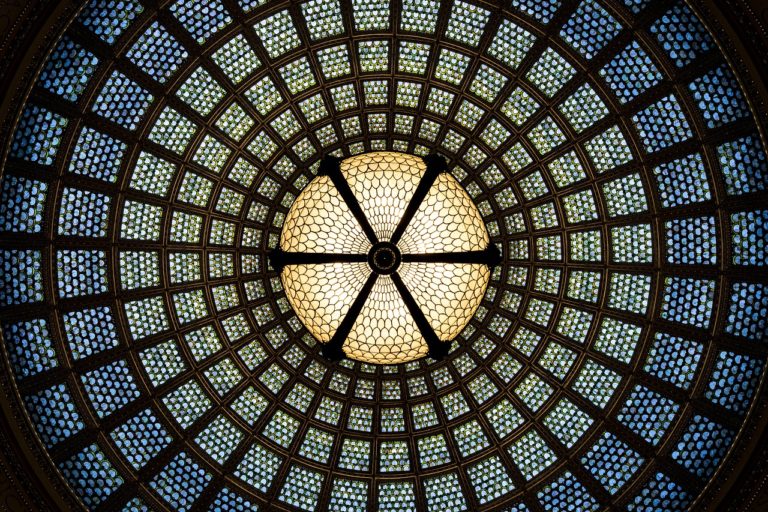 Asa Larsson, the author of The Blood Split, is one of the most well-known Swedish crime writers today. Although born in Uppsala, she was raised in Kiruna (North of Sweden).

Prior to becoming a full-time writer, Larsson was a tax lawyer, a profession she shares with the heroine of her novels, Rebecka Martinsson.

The story of this book happens in the midsummer period in Sweden—when the light lingers through dawn and a long, isolating winter finally comes to an end. A female priest is found hanging in her church. And a big-city lawyer quite acquainted with death enters the scene as police and parishioners try to pick up the pieces.

Not long ago, attorney Rebecka Martinsson had to kill three men in order to stop an eerily similar murder spree—one that also involved a priest. Now she is back in Kiruna, the region of her birth, while a determined policewoman gnaws on the case and people who loved or loathed the victim mourn or revel in her demise. The further Rebecka is drawn into the mystery, the more the dead woman’s world clutches her.

Although this book can be read as a stand-alone novel, it is a sequel to Sun Storm in which introduced us to Rebecka Martinsson, a lawyer forced to kill three men to stop a homicidal spree (as we highlighted above). In Blood Spilt, Martinsson is severely disturbed and traumatized by her previous adventure, yet she gets involved in another psychopathic murder.

While this book is certainly an entertaining read, compared to Sun Storm it might seem less appealing.  There are pieces of the story which are disjointed and the graphic scenes of animal torture might not be appealing to all readers. However, this is a decent novel and certainly recommended for those who want to jump into a new Scandinavian series.