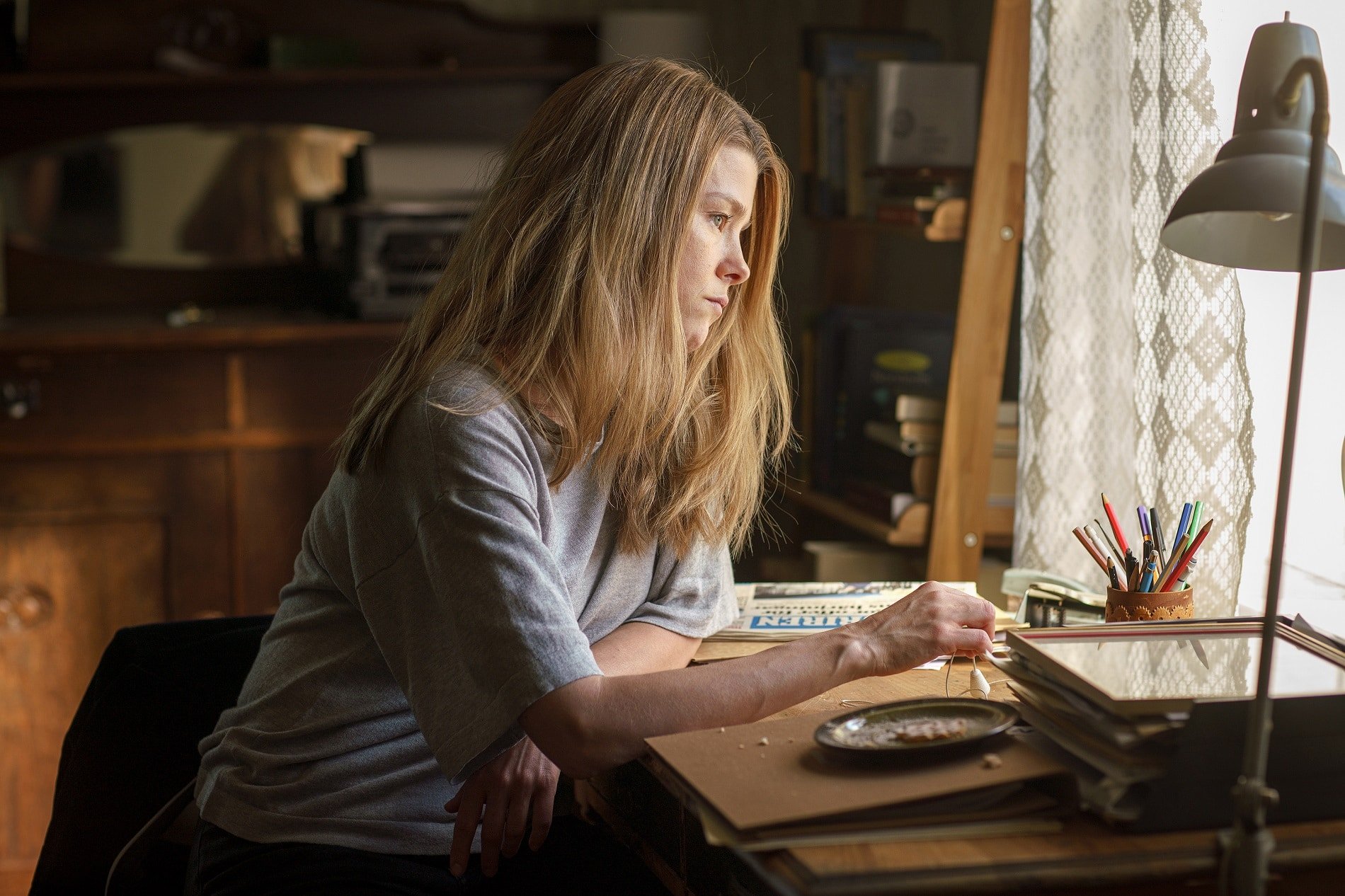 Scandi Noir Thriller “Rebecka Martinsson” Is Back For A Second Season

Scandi Noir Thriller Series Rebecka Martinsson, based on Åsa Larsson’s bestselling crime novels, is back for a second season on Acorn TV later this month.

In this second season, the eponymous high-powered, take-no-prisoners Stockholm attorney is in her remote hometown of Kiruna in northern Sweden to take on new cases as a public prosecutor that prove to be both emotionally and professionally challenging for Rebecka, her colleagues, and the small town community.

Meanwhile, she still has not found peace with herself as anxieties about fitting in and questions about her troubled childhood continue to plague her including what led to her parents’ untimely deaths when she was young?

Rebecka Martinsson premieres in the U.S. and Canada on Acorn TV on July 27, 2020.

In the first season, Rebecka returned to the hometown she tried to leave behind to attend the funeral of a local priest – then she became drawn into the hunt for the killer, and then started work there as a public prosecutor.  Her plan was to travel with a return ticket, but Rebecka stayed on.

As Series 2 kicks off, several years have passed and Rebecka’s worries about whether she made the right decision to remain have grown worse. However, at work, Rebecka is very effective, unorthodox, and vigorous – a force to be reckoned with.

The four complicated cases she tackles in Kiruna- each covered over the course of two episodes, include a young man’s death by drug overdose; the unravelling of an old family feud that turns violent; the reopening of a 16 year old cold case; and a woman and infant are found dead in a car after a snowstorm. She wonders whether it was an accident or a crime?

There’s more than just complex criminal cases for Rebecka Martinsson. She becomes good friends with her colleagues at the police station, especially detective Anna Maria Mella (Eva Melander, Border), but things are awkward for her and police dog handler Krister (Jakob Öhrman, Flocker), with whom she had an intense relationship in Series 1, but now he’s romantically involved with someone else.

She has a comforting, safe friendship with her aging neighbor Sivving (Lars Lind, Lösa förbindelser), but realizes he needs her more than ever and worries about whether time is running out for him. Rebecka’s old firm in Stockholm wants her to return to the fold, though her old boyfriend employed there, Måns Wenngren (Niklas Engdahl, Snapphanar) is up to no good. Finally, Rebecka carries huge guilt about her parents’ tragic, premature deaths– things are not made easier when her past life starts to resurface, and she starts doubting herself. Rebecka must take on her toughest case to date: herself. 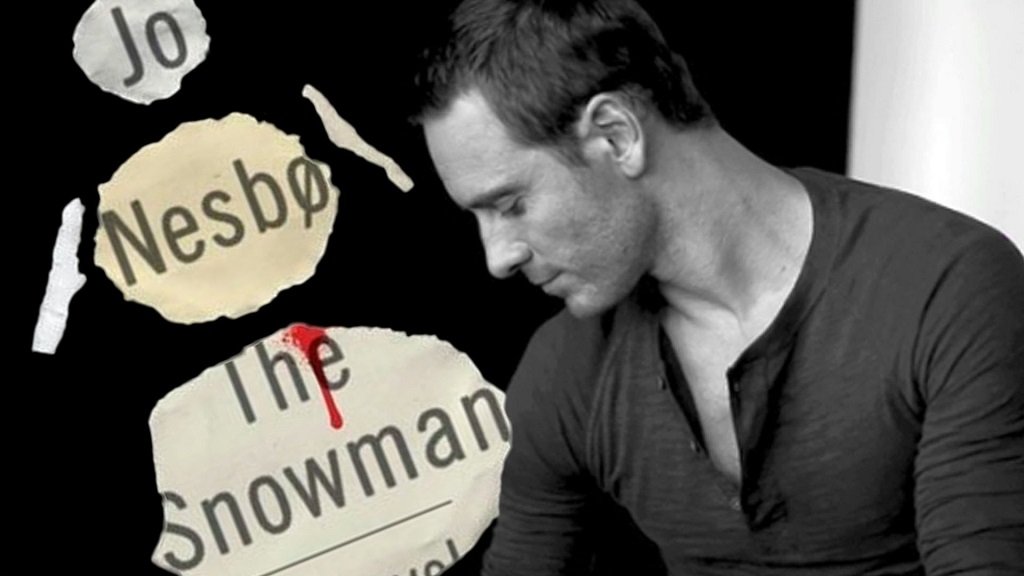 The Most Anticipated Crime and Thriller Movies of 2017