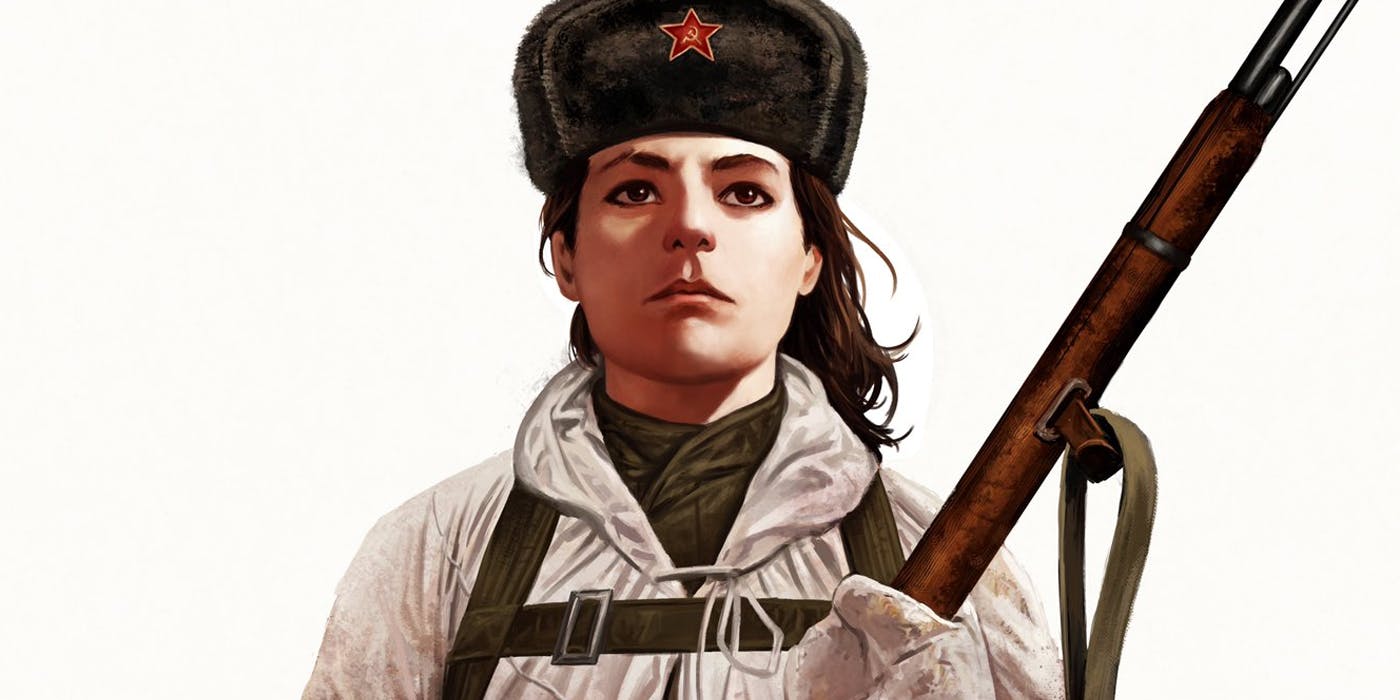 Sara is a World War II thriller comics series written by Garth Ennis. The plot follows a team of female Russian snipers beat back the Nazi invaders on the WW2 Eastern Front.

The book starts with the main protagonist, Sara, following a task to assassinate a Nazi colonel without any clues as to when or where the target will arrive. From there, readers will follow Sara and her comrades on a dramatic journey which is not short of suspense and tension.

Sara is a solid series with beautiful illustration and a sober tone that rings true. Creators Garth Ennis and Steve Epting are well-known figures in comics circles their new project is a high quality series.

This high-drama story will appeal not only to the fans of graphic novels but also those who are looking for historical or WW2 thrillers.

Sara is a solid series with beautiful illustration and a sober tone that rings true. 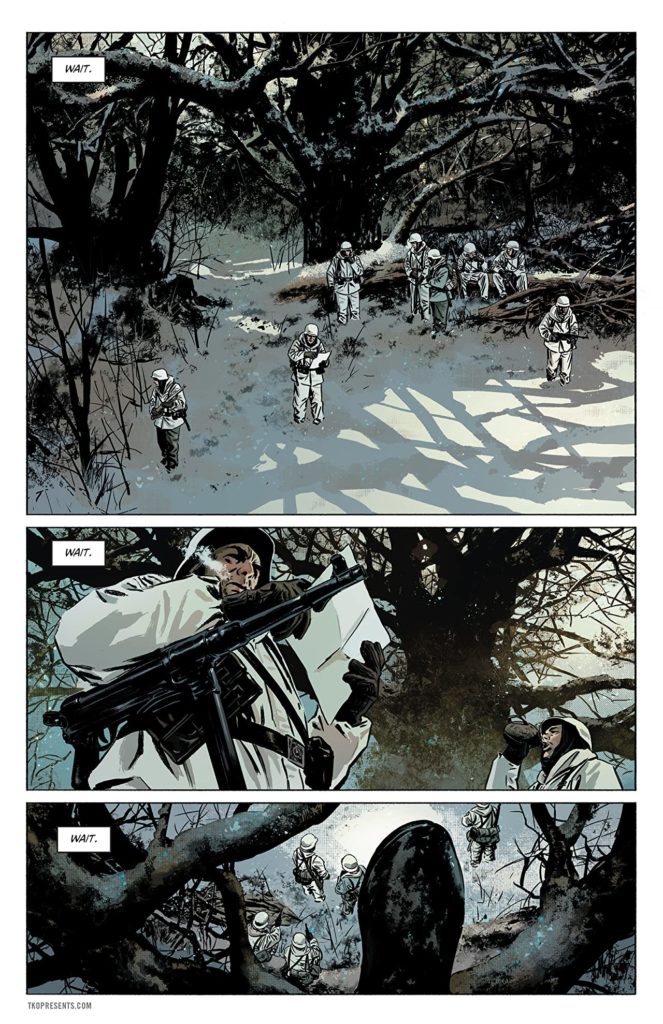 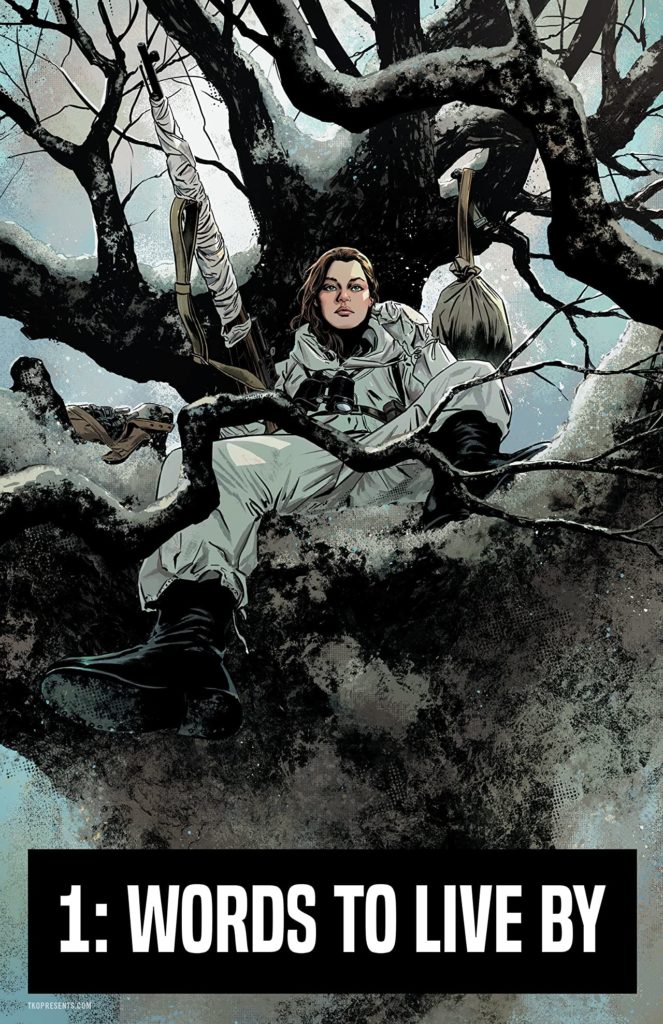 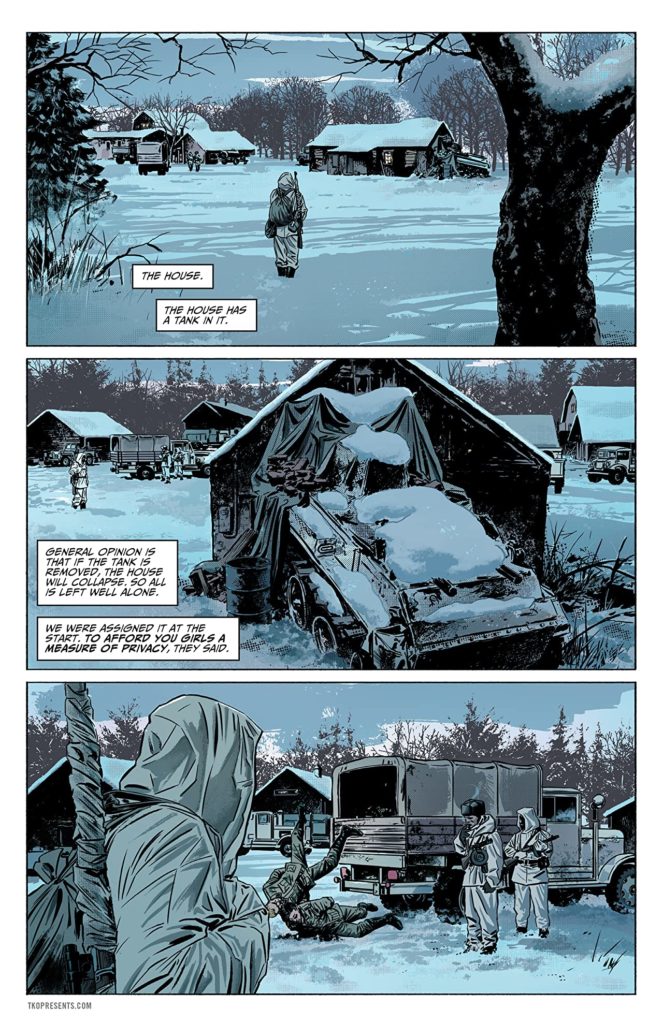 Sara is a solid series with beautiful illustration and a sober tone that rings true. This high-drama story will be appealing not only for fans of graphic novels but also those who are looking for historical or WW2 thrillers. 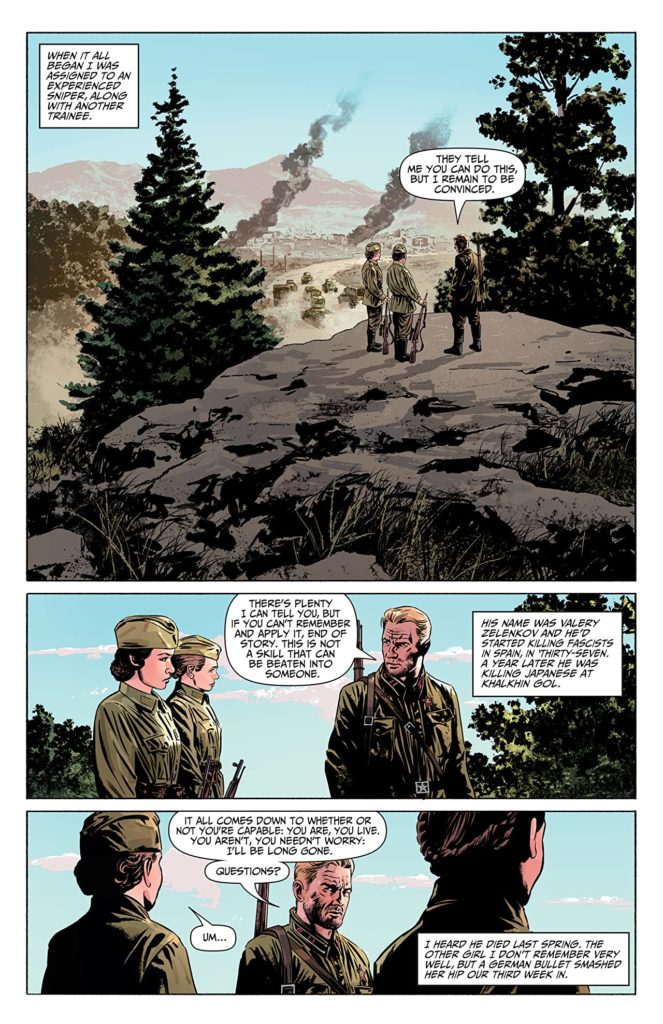 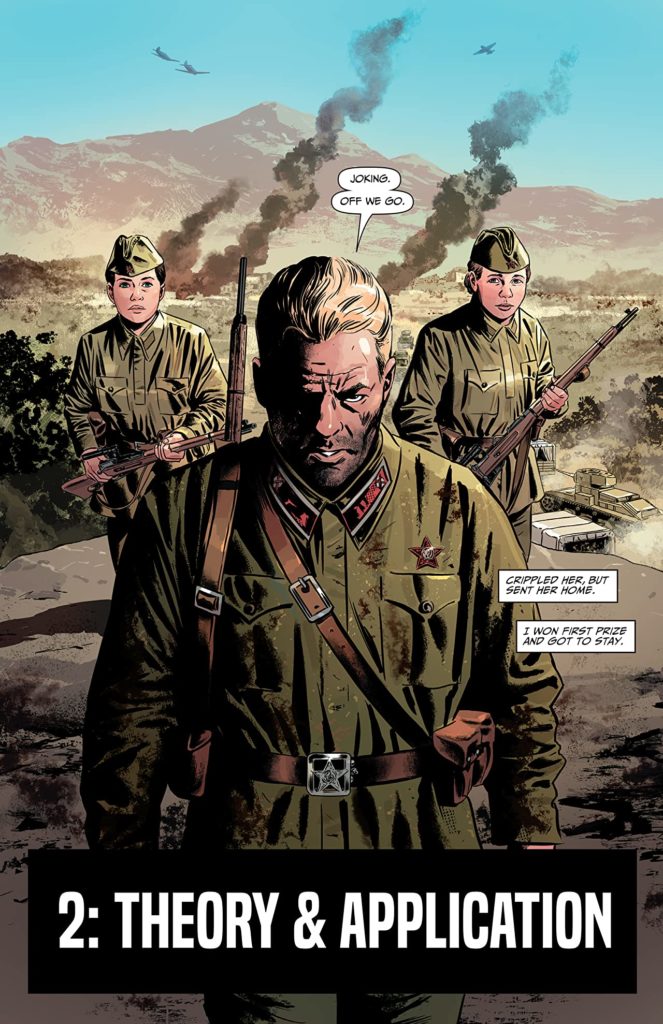 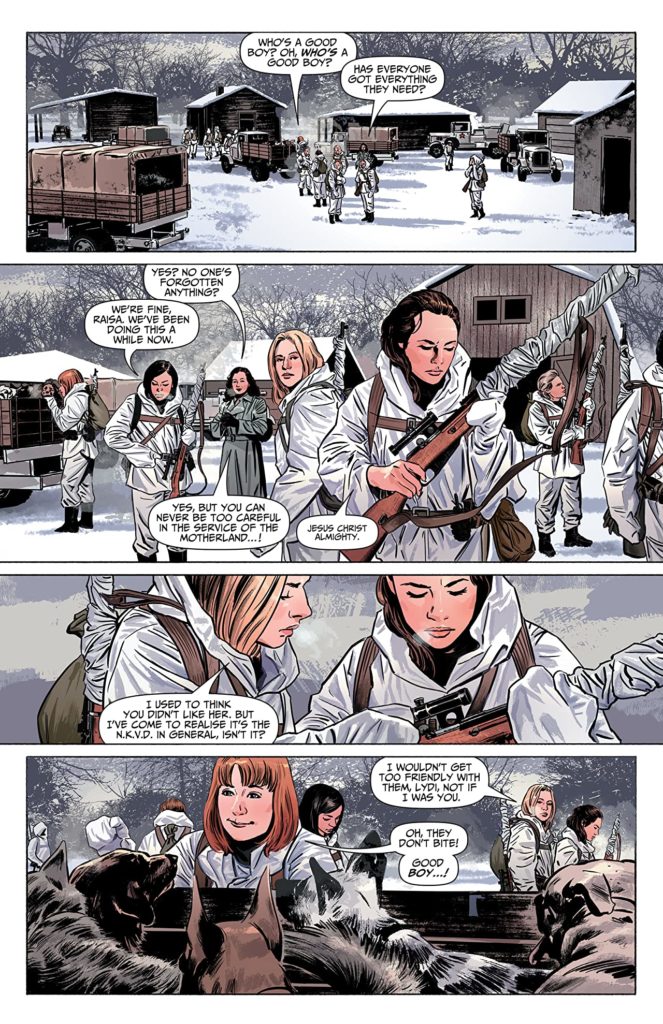 During World War II, 428,335 individuals, including partisans, are believed to have received Red Army sniper training, and of those 9,534 obtained higher-level qualifications. Unlike the militaries of other nations, these snipers could be men or women. Between 1941–1945, a total of 2,484 Soviet female snipers were functioning in this role, of whom about 500 survived the war.