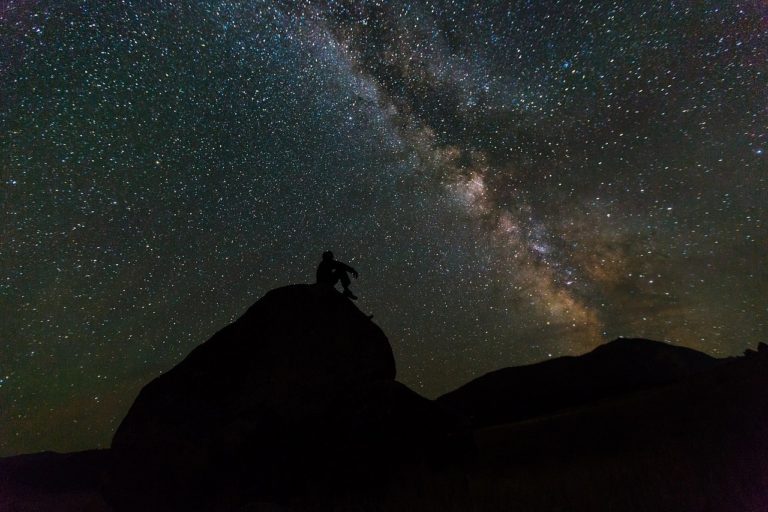 Sam Wilson: The America Of My Crime Novel Is Divided By Astrological Signs

is a crime novel set in a version of America divided by astrological signs rather than race or religion. The date and time of your birth determines your place in society. The Capricorns are the elite, the Cancers are conservative, the Sagittarians and Aquarians are liberals, the Tauruses are cops, and so on.

Here’s the secret of the Zodiac world: Even though astrology is the basis of society, there’s no evidence that it’s actually true.

The answer is that, whether or not the stars are influencing people, there’s a less subtle force at play: Human nature. We are shaped by our beliefs and the beliefs of the people around us. In the Zodiac world, Capricorns are assumed to be achievers, so their parents send them to the best universities.

People-pleasing Libras get sidelined to the service industry, and the impulsive and fiery Aries are swept into the slums. The rich get richer and the poor get poorer. Their social position is a self-fulfilling prophecy, and when Capricorns succeed or when Aries fail, it’s just proof that astrology works.

Until something finally snaps…

I had the idea for Zodiac

a few years ago, when I read about a psychological study in which they asked people about their personalities – how introverted or extroverted they were, their likes and dislikes and so on – and then compared the answers to what their zodiac signs predicted. Amazingly, there was a high correlation.

The predictions of astrology were true – but, here’s the twist, only for people who already believed in astrology, and who knew how they were meant to behave. For everyone else, the predictions were no better than chance.

Now, I know that there are a lot of possibilities. For instance, if you’re an introvert and astrology predicts that you’re an introvert, you’ll be more likely to believe in astrology. But what hooked my attention was the idea that astrology is, at least in part, a self-fulfilling prophecy.

There’s something deeply creepy about self-fulfilling prophecies. Fictions can turn into facts. A girl gets told that she’ll be bad at math, so she turns to the arts. A boy gets treated like a criminal his whole life, so he turns to crime. The girl may end up mathematically illiterate, and that boy may be a terrifying criminal. The truth is undeniable. It’s reality. But… it wasn’t always true.

So maybe if you tell a Scorpio that they’re passionate, that gives them permission to explore that side of their lives. It shapes how they see themselves. It influences their choices and their actions, and, over a lifetime, it becomes a part of who they are. It’s a fiction that becomes true.

As you may have guessed, I don’t believe in astrology. But if you do, and you’re getting annoyed at me for my cart-before-horse misreading of your beliefs, then bear in mind that even if what I’m saying isn’t true of astrology then it certainly applies to society as a whole.

I live in South Africa. More than 20 years after Apartheid the country is still deeply divided – most obviously by race, but also by whether you’re rural or urban, Christian or Muslim, English, Afrikaans, Zulu or Xhosa. If you put aside racism, bigotry, historical inequality and justified grievance, these factors still shape your life.

They determine which places make you feel welcome or unwelcome. They define what you think of as normal. It doesn’t matter whether or not you believe in these differences. You can overcome them, but you can’t avoid them.

People want to feel like they belong. It’s deeply ingrained. If you’re put in a box, you mold yourself to fit in. After fifteen years living in South Africa, I have a South African accent. I didn’t want it, but my voice has literally changed. What else have I unwittingly absorbed over this time? What ideas? What tastes? What attitudes? And how different would I be if I had lived in a different box?

This was on my mind when I read about the astrology study. The idea of a world divided by zodiac signs seemed so obvious that I couldn’t believe I hadn’t heard of it before. After all, it’s a way to divide people that everyone understands, but it doesn’t have the emotional charge of race or religion. It was a way to look at social divisions from a different angle, and maybe see something we missed.

Beyond that, it also struck me as a great setting for a crime novel. It’s familiar, but not too familiar. I could tell a story that had all the elements of a typical genre thriller, but it wouldn’t play out the way you expect, because this isn’t our world.

At least I thought it wasn’t. When I originally had the idea, I thought it would be a comedy. My agent turned down the idea at first, saying that satire would be hard to sell. But as I researched it, and talked to people about it, I found out that astrology can be a serious business.

I read an article in the New Republic about the growing popularity of western astrology in China, where employers are reportedly hiring and turning people down based on their sign. Even in South Africa, I know of people who refuse to work with Virgos because they’re ‘too high maintenance’. Astrological discrimination, as crazy as it sounds, is a real thing.

We need to be very careful about the divisions we make. In this age of polarized information bubbles, confirmation bias and fake news, we are growing too comfortable at putting each other into boxes, and molding ourselves to fit the box we’re in.

Be mindful of those boxes. They only start as fictions.