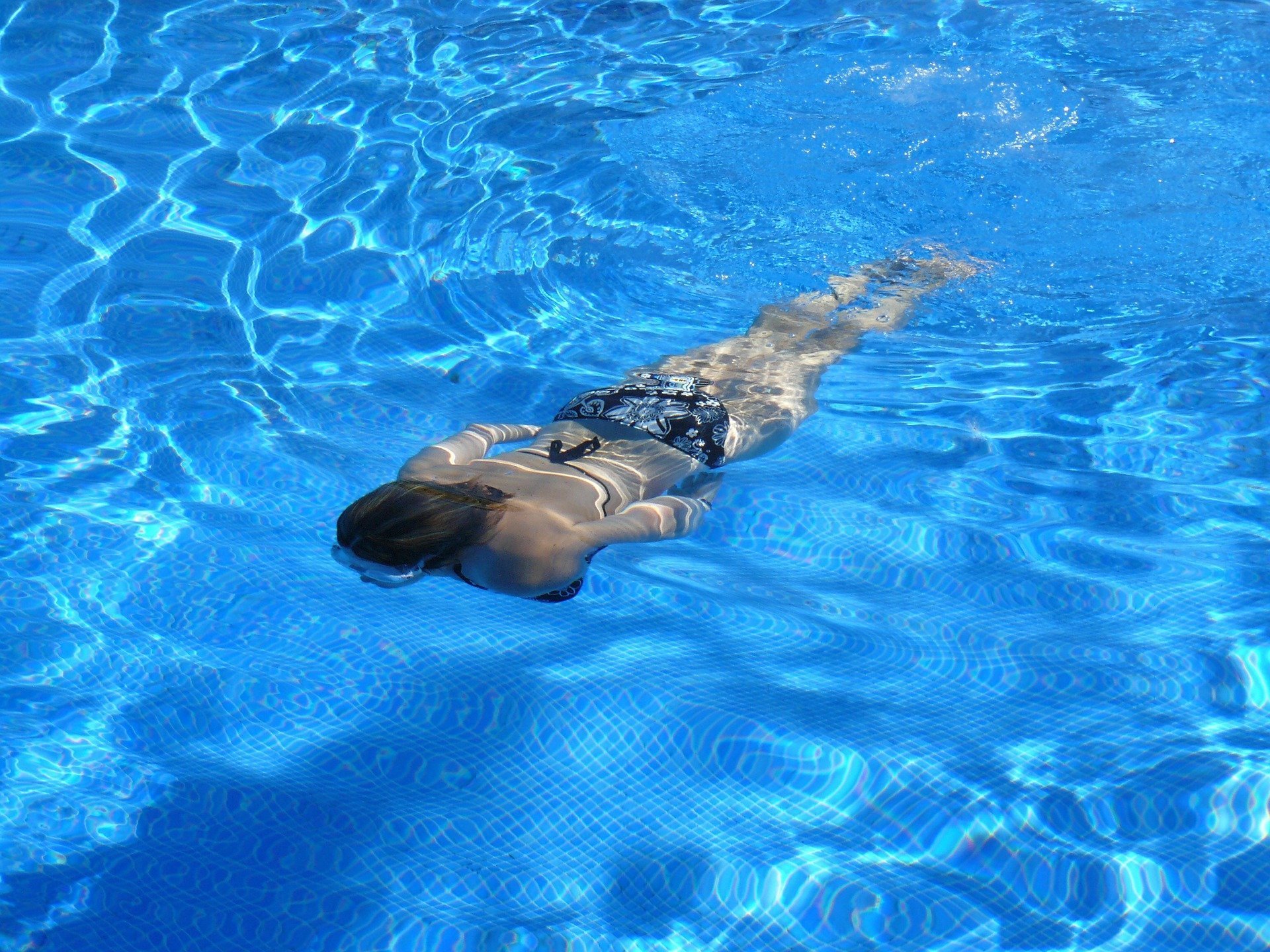 Don LaPlant is a writer, teacher, and librarian based in Schenectady, New York. His short crime fiction has been published previously in Thuglit magazine and online in the Akashic Books Mondays Are Murder series.

His work as a playwright has been produced in professional, community, and academic theaters nationally and his award-winning play Two Body Problems was published in Southern Theatre magazine.

Slouched low in the cab of his Silverado, binoculars in one hand, gun in the other, Joe could see every teenaged girl tanning, splashing, or frolicking down at the public pool. The gravel parking lot was on a little knoll above the community center, and Joe’s spot offered him both shaded seclusion and an unobstructed view.

He saw only a few adults down there. Most were young moms (some not bad looking), but also that cranky Hispanic woman from the Parks Department. Joe’s lip curled into a sneer when he spotted the security guard they hired after local girls had started getting taken. Retired state trooper; didn’t even carry a sidearm. Joe doubted the old fat-ass could stop much of anything anymore, let alone an abduction.

Besides, news reports said the most recent girls weren’t even “abducted.” They left the pool willingly, accompanying their assailant right up to the parking space where Joe sat now. He’d coaxed them to take a ride in his truck, fed them roofie’d drinks, and, much later that night, dumped their unconscious bodies in a bunker at the nearby golf course. He’d used their bikini tops to bind their hands behind their backs. The bottoms were missing.

The paper didn’t identify the girls, them being minors and all, but Joe heard guys at work talking about them by name. Emily and Becca. Tony was saying they didn’t look sixteen to him; he didn’t remember girls being stacked like that back in his day. Mike, laughing, said it probably wasn’t the first time those girls had gotten laid either.

…news reports said the most recent girls weren’t even “abducted.” They left the pool willingly, accompanying their assailant right up to the parking space…

Joe didn’t join in the conversation, and his buddies could see he wasn’t amused at all. If anything, he seemed offended. Disgusted, even.

Mike raised his palms in a “don’t shoot” gesture. “I’m just saying kids are having sex younger and younger is all. Not all girls, obviously. Not yours. I’m just saying teenagers in general. Especially, the, uh, you know, the more urban types.”

Tony blamed the internet and cell phones. “One of my daughter’s friends was bragging to her about how she had a whole collection of ‘dick pics’ boys sent her. And she’s a homely little thing, too. Imagine what the good-looking girls get.”

The two girls walking from the pool toward Joe’s truck both carried cell phones. Joe wondered what kind of pictures he might find on there if he looked. He’d have to check those out later tonight.

The younger girl was now seated at a picnic table, messing with her phone.

He scanned the parking lot quickly, then leaned over to the glove compartment to stash his binoculars. A muscular black kid, maybe seventeen or eighteen, shirtless, was jogging past the truck as Joe sat back up. Each was startled by the sudden appearance of the other. Joe swore; the kid laughed and waved before jogging off.

The younger girl was now seated at a picnic table, messing with her phone. The other one–the blonde, the sixteen-year-old, Kacey–strode right past Joe’s open window, not even acknowledging his existence. He could smell the coconut lotion somebody had rubbed all over her. He looked in his rearview mirror and saw the word “Juicy” scrawled in pink cursive across her bikini bottoms. He felt his neck and ears redden and grimaced involuntarily.

His phone rang. It was his youngest daughter.

“You see him?” Taylor asked. “He just ran past you. He wants her to check out his truck.”

In his mirror, Joe could see Kacey leaning against a low-slung Toyota pickup. She was smiling at the shirtless black kid who stood very close, nervously jingling keys.

“Pretty much. We sent a picture of him to Emily and Becca, and Becca’s, like, 90 percent positive, but Emily couldn’t really tell from the picture, but he totally matches Becca’s description, right?”

“Be careful, Daddy. He might have a knife or gun or something.”

Joe ended the call, holstered his weapon, and crunched across the gravel toward his eldest, clipping his badge to his belt as he went.

Kacey was flirting with the kid now–squeezing his forearm, even touching his bare chest–but when Joe caught her eye, she stopped abruptly and looked away, guilty and chastened. She grabbed the boy by the wrist and tugged him behind the truck toward the hiking trails where Becca’s dad and Emily’s older brother were waiting.

The guys had practiced exactly what to say when the detectives arrived. They were out for a hike, see, and caught this gangbanger bothering an innocent young girl. They interceded, but the thug attacked them. They thought he had a weapon and feared for their lives. Fortunately, they both had concealed carry permits and discharged their weapons to defend themselves.

Just a stroke of luck that Officer Joe here was off-duty; he just happened to be picking up his daughters at the pool. He heard yelling and showed up just in time to see the whole thing go down. Just ask him. He’ll corroborate everything.

Keep it nice and simple. Open and shut. Kacey could even cry on cue if she needed to, just in case the detectives interviewing her weren’t on the list of colleagues Dad said she could trust.

Just a stroke of luck that Officer Joe here was off-duty; he just happened to be picking up his daughters at the pool.

She’s a brave girl, Joe thought. Smart, too. Knows right from wrong. Knows the difference between law and justice. Joe made sure both his girls did. He had to keep them safe.

Still, he’d be having a little talk with Kacey about that fucking bathing suit when they got home. What exactly did she expect to happen if she strutted around with the word “Juicy” branded on her ass? And another thing, he’d be checking both their goddamn phones, too, just to be sure. Can’t be too careful these days with people out there assaulting innocent kids. 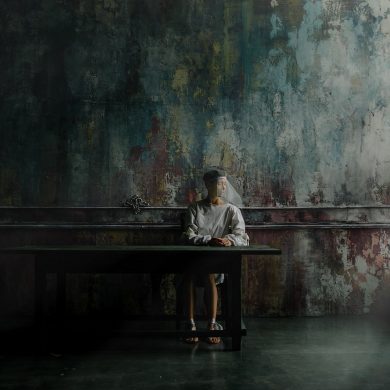