Ryan David Jahn is one of those rare authors who has kept his standard of writing high from the beginning: His debut work, Good Neighbors

, went on to win the Crime Writers’ Association John Creasey Dagger. And his following works were also praised widely by the critics. With the release of Jahn’s latest novel The Breakout

, we had a brief interview with the author to learn more about the new title and his inspirations for the story.

This new title seems to be a partial departure from your previous types of plots you used in The Dispatcher and Good Neighbors. What inspired you about this new story?

are at least as different from each other as The Breakout

is from either of them — but they all have a lot in common, as well. The differences are primarily story related. None of them is much like the others in terms of either premise or structure, but characters in all of them must deal with situations that similarly test them, both in terms of their ethics — what lines they’re willing to cross — and physically, regarding the violence they must encounter. While all my novels could be classified as crime novels, where they’re really similar is in the themes they explore rather than the specific stories they tell.

I think what attracted me to The Breakout

was that, rather than simply being a revenge story, it would allow me to deal with the question of whether saving one person who will kill another is ethical, and whether the guilt might transfer to those who enabled that murder, but I could explore that question while still telling what I hope is a thrilling, kick-ass story.

Tell us a little more about the character of James Murphy. Who is he? What drives him?

James Murphy is a man who believes in doing the right thing but who, due to events beyond his control, is pushed to do the wrong thing for the right reason, as has been his lot in the past. In some regards, his need for vengeance, his need to right a wrong, the death of his little sister, is what drives the entire novel. That said, he’s a man acquainted with death, and because of that he knows its effects ripple out from the point of impact, so he’s not without doubt. Which is to say, he is more than a killing machine. He’s a man who will lose sleep over his actions but who is driven to them nonetheless.

The first draft took three months, but all told I spent about a year on it. The first hundred pages were the most difficult because it’s in those pages that you’re ratcheting up the roller coaster, and if you do your job right, momentum will push the story to the end. But in those first hundred you’ve got to not only set up the story that will follow, but create characters who feel like people, whose actions will be both consistent and unpredictable.

What writers have been your inspiration? Give us some examples of favorite books that you have read recently.

The big five influences for me were: Ernest Hemingway, Cormac McCarthy, Stephen King, Harlan Ellison, and Fyodor Dostoevsky. But everything you read influences you to some degree, even if it’s to help you recognize in another writer one of your own flaws. My favorite recent novel is James Sallis’s Willnot, which I think is a minor masterpiece, and I’m in the middle of Simon Lelic’s upcoming novel, The House, which I’m enjoying a great deal. I’ll also give a mention to Bryon Quertermous’s Murder Boy, which is well worth reading, and anything by Megan Abbott.

My next novel, The Algebra of Blood, will be out in July. I have no plans beyond that at the moment. 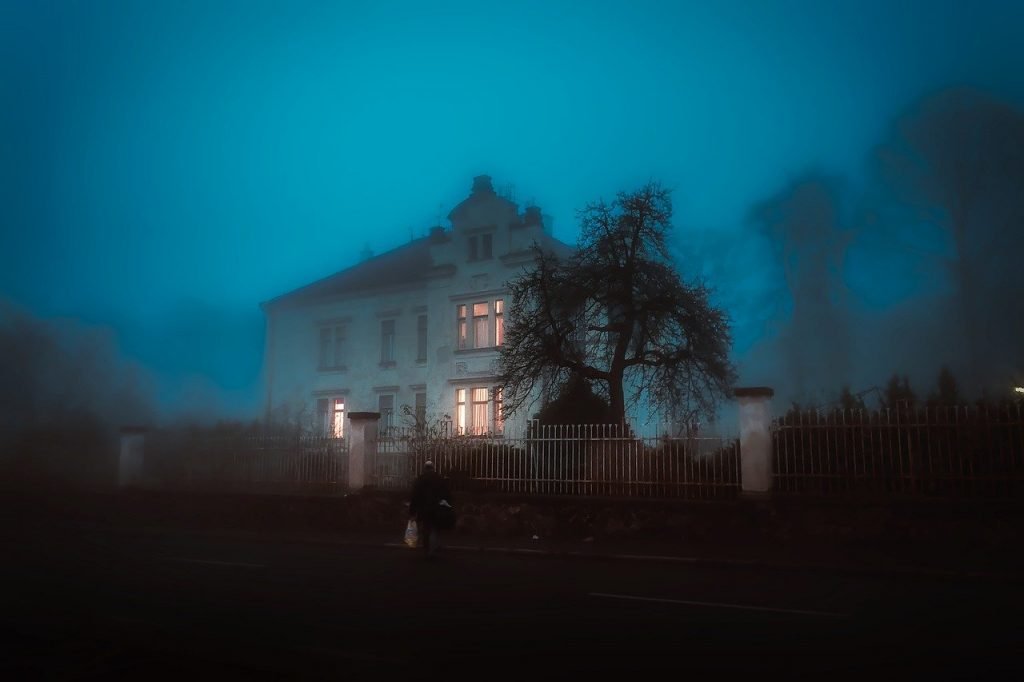