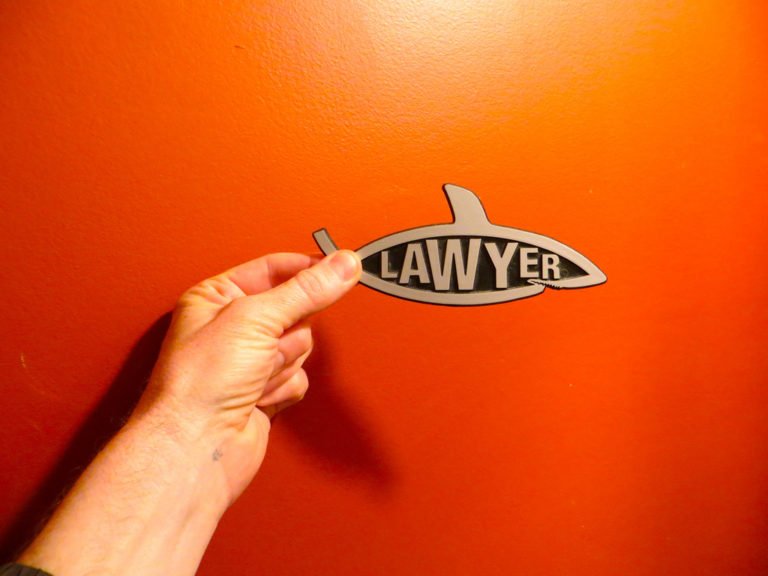 is the new legal mystery by Ron Liebman whose straightforward style of story-telling makes reading his books a delightful experience. As a former prosecutor and lawyer, he spent much of his professional career as a partner in one of America’s top law firms where he specialized in litigation. Leveraging this deep domain expertise, in Big Law

he shows what high powered attorneys will go through in their relentless quest for wealth and stature.

Big Law is about a young partner in a well-known law firm: As a young partner at Dunn & Sullivan, one of New York’s most prestigious law firms, Carney Blake has represented dozens of high-profile clients. But being a pawn of Big Law often means defending the corporate dirt bags of the world—the spillers, the drillers, and the killers. Morality aside, Carney is starting to make a name for himself, despite having a father who resents his success and an unpredictable big brother bent on self-destruction.

So when Carney is suddenly asked by his firm’s chairman to represent the plaintiffs in a class action lawsuit—and not, as usual, the corporate bad guys—he warily accepts. Maybe they’re turning a corner, he thinks. And even if they aren’t, when else has a junior partner been assigned such a major case, with a possible billion dollar payout?

But Carney can’t fool himself for very long. As he digs deeper into the case, he uncovers corruption and maliciously orchestrated schemes that go straight to the top of Dunn & Sullivan—along with the true motives behind his placement on the case.

Dramatic yet believable, deep yet intimate and approachable…Big Law makes you look for more from Ron Liebman.

Anyone who has lived in New York City, will enjoy the familiar scenes and feelings that Liebman has portrayed in his story. Written in an easy language and mostly from first-person point of view, the book can be read in one sitting. The story is enriched with useful information about the inner-workings of large legal institutions this adds credibility to the story.

Overall, this novel is a good addition to the shelves of the readers who look for a good and well-written legal mystery. Highly recommended!

Like Books By Ron Liebman? Check out the following titles by this author. 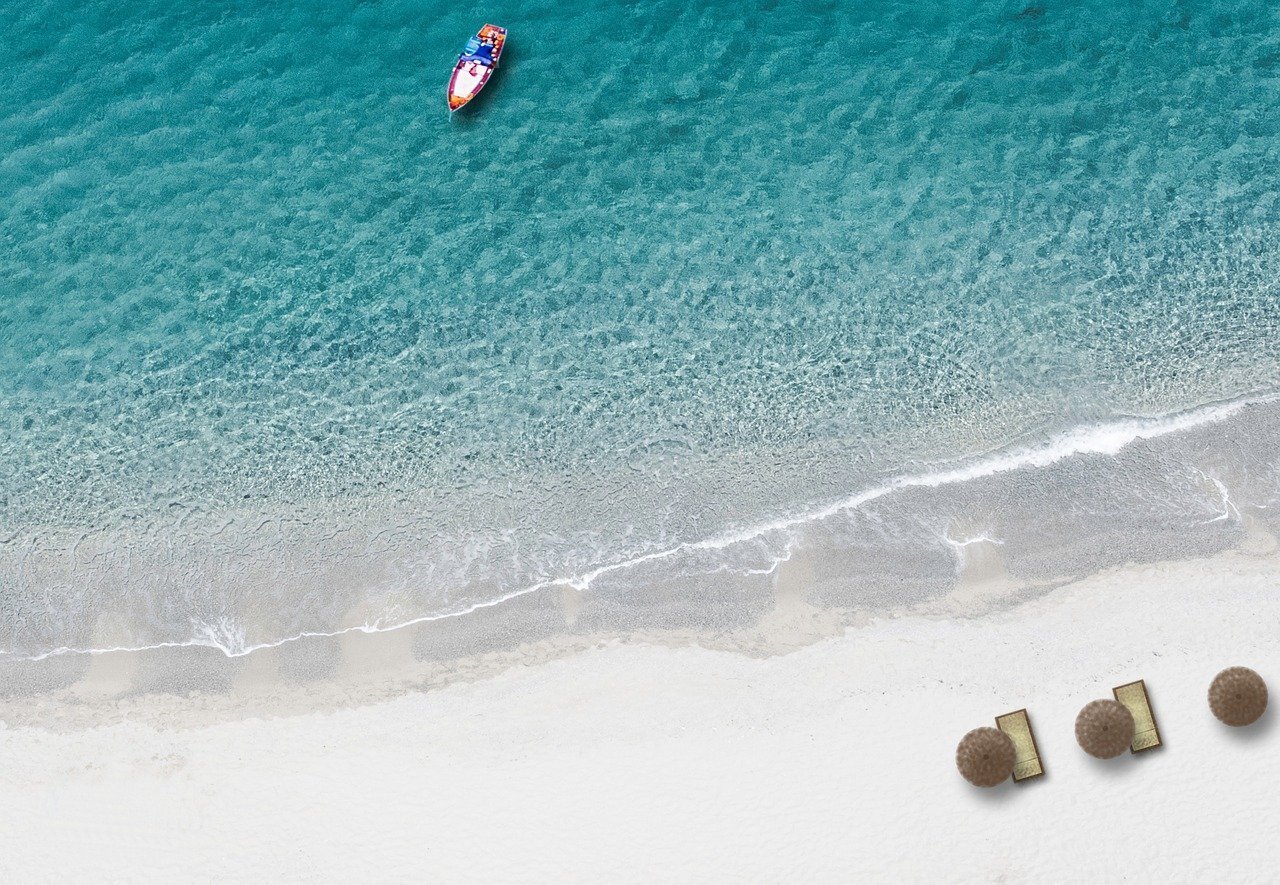 “Grandad, There’s A Head On The Beach” By Colin Cotterill