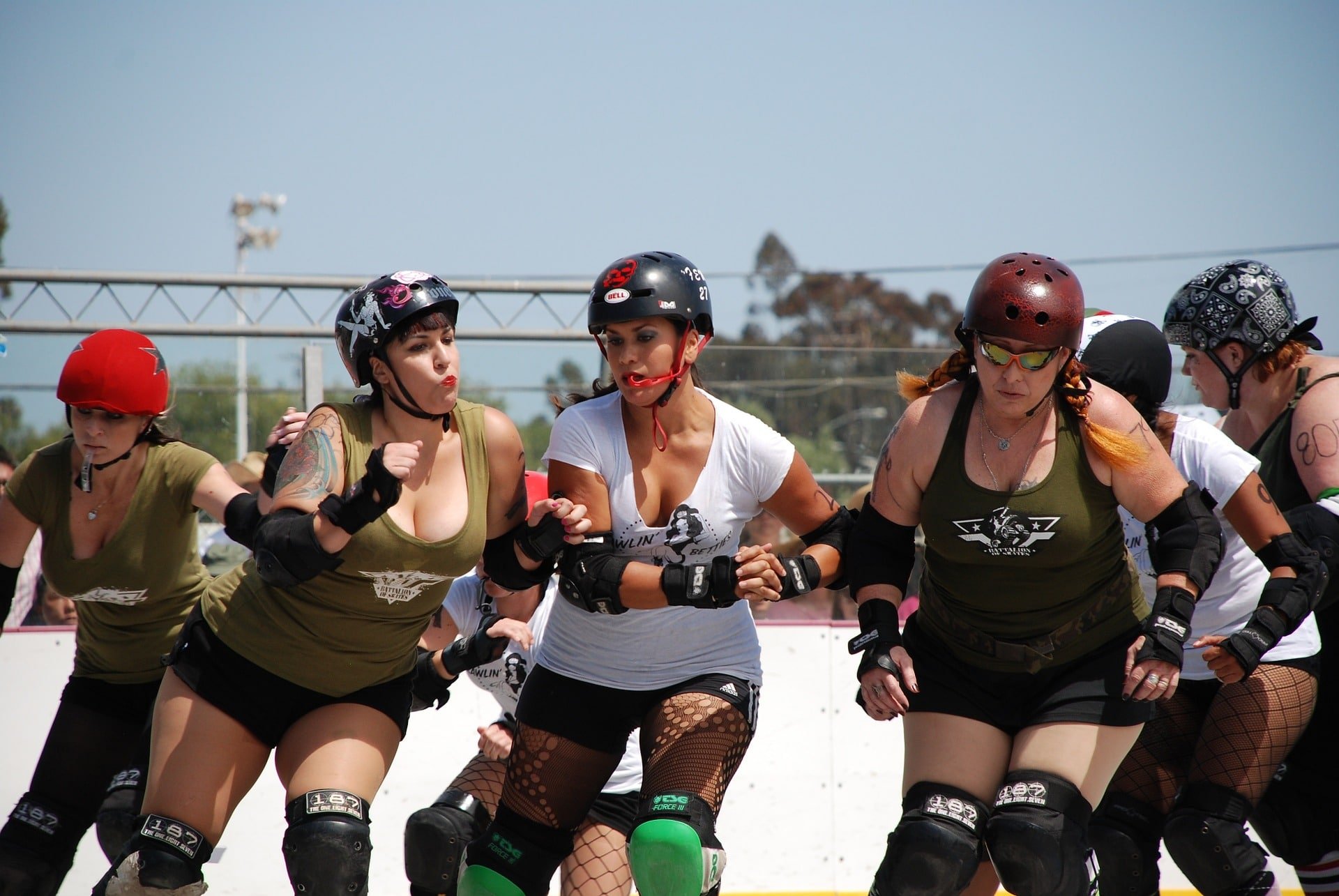 Rolling Thunder by A.J. Devlin, the second installment in the “Hammerhead” Jed mystery series, is a well-written and exciting private eye novel from rising Canadian talent and we think you should give it a try.

Cobra Clutch, the first book in the series that was released in 2018, introduced readers to former pro wrestler “Hammerhead” Jed Ounstead in a twisty story which won the Best First Crime Novel prize at the Arthur Ellis Awards and was nominated for Best Debut at the Lefty Awards.

As his search intensifies, Jed is drawn into the criminal orbit of a shady entrepreneur who doubles as a late-night TV personality, a high-class bookmaker with a yen for racing dachshunds, and a kinky painter with a special technique for producing art. When the thunder rolls, Jed finds he needs more than a few of his beloved banana milkshakes to solve this case.

Rolling Thunder, with its captivating and twisty plot and hilarious characters, is a great pick for fans of private eye novels and readers of novels by Sam Wiebe, Carl Hiassen, and Janet Evanovich.