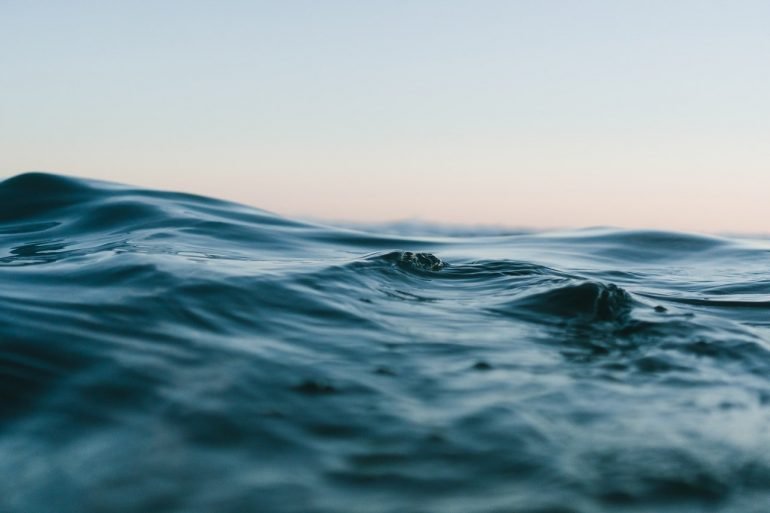 Tom Gartner, author of Rogue River, has had short fiction of various genres published in numerous journals, including Outer Darkness, Akashic Noir, The Madison Review, and most recently New Limestone Review. One story was nominated for a Pushcart Prize. He works as a buyer for a large independent bookstore in San Francisco.

We held Spiderman’s wake in the J’ville Tavern.  Where the hell else?  The Jay was Spidey’s second home for twenty-five years.  That’s not counting the year and a half he was with Lorna, his third wife, naturally.  Lorna made him move to Portland with her and get an office job—drawing blueprints or some such nonsense.  “The suit and tie wasn’t so bad,” he told me once.  “It was them stuffy little offices and the damn phone ringing all the time that gave me fits.”

We all understood what Spidey saw in Lorna, but we also saw it was not an ideal fit.  She was a waitress at the Jay when he met her, twice divorced and more than a little disappointed with her place in life.  Nature had blessed her with a curvaceous figure, thick strawberry blonde hair, and a high-wattage smile.

…just the empty air and the river 150 feet below.

But nature had also given her  high expectations, and—this was the cruel part– it had located her in Jackson County, where the sort of man she wanted was uncommon.  That is to say, a man with respectable habits, a loyal and loving disposition, and a strong work ethic, one who could be counted on to provide for his woman in every way.  By the time she had worked her way through the philandering real estate agent and the cocaine-addicted garage owner, she was starting to wonder if all men were not scum.

Enter Spiderman.  Respectable habits?  He could hold his liquor with the best of us, he never lost more than a few dollars at pool or cards, and he did not frequent the no-tell motels near the 101 exit.  Loyal and loving disposition?  He still called his two previous wives “darling” and sent them presents on Valentine’s Day.  Strong work ethic?  Spidey was the John Henry of Jackson County.

Lorna did not hesitate.

But like most people, she was apt to let perfect be the enemy of good enough.  Hence their ill-fated foray to Portland and the white-collar life, followed inevitably by a return to the Rogue valley, a no-contest divorce, and Spidey going back to his old work.

He was rail thin, with a lean face and, no disrespect, goggle eyes and jug-handle ears.  But his wiry arms pulled him up and down scaffolding like an ant, and he could wrestle a steel beam into place with one hand while he wielded a rivet gun with the other.  His bulging eyes could spot a loose bolt from a mile off.  Even hung over, his balance was uncanny and his nerve was unshakable.  Only once did I ever see Spidey discombobulated.  Unfortunately, it came at a bad time.

What I didn’t expect to see, as Lorna and I rode in the front seat of the jet boat, enjoying the breeze and the spray and the occasional French kiss, was Spidey.  But there he was, hanging on to one of the trusses just under the roadway of the old Robertson Bridge.  Re-welding a stress joint, we found out later.

As soon as I realized it was him, I put my arm up to cover my face, and the rest of what happened I only saw by squinting past my elbow.  To this day I hope that Spidey didn’t recognize me—Wayne DeFord, his best friend and his co-owner in the Burner Bubble, fastest drag car in Jackson County.  However that might be, there was no way  he didn’t recognize Lorna, because she looked up, threw back her statuesque shoulders, and smiled that blinding smile of hers.

Spidey’s hand lifted up when he saw us, almost like he was going to wave or like he suddenly needed something to brace himself against.  But there wasn’t anything, just the empty air and the river 150 feet below.

Lorna was still smiling when he hit the water.