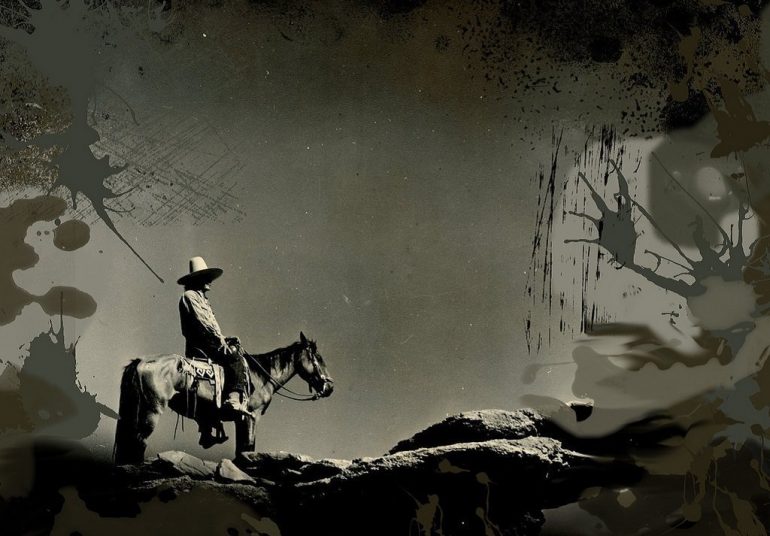 is the nine installment of an exciting western thriller series featuring itinerant lawman duo Virgil Cole and Everett Hitch. This new book is a nice tale about chasing a ruthless and smart criminal by the duo lead characters.

Territorial marshals Virgil Cole and Everett Hitch figured things had finally settled down in Appaloosa when Boston Bill Black’s murder charge was dropped. But all that changed when Augustus Noble Driggs was transferred to a stateside penitentiary just across the border from Mexico. Square-jawed, handsome, and built like a muscled thoroughbred stallion, Driggs manages to intimidate everyone inside the prison walls, including the upstart young warden.

In a haunting twist of fate, Driggs and a pack of cold-blooded convicts are suddenly on the loose—and it’s up to any and all territorial lawmen, including Cole and Hitch, to capture the fugitives and rescue the woman kidnapped during their escape. But nothing is ever quite what it seems with the ever-elusive Driggs. Finally free, he’s quickly on his own furious hunt for a hidden cache of gold and jewels–and for the men who betrayed him and left him for dead.

With an unlikely and unconventional Yankee detective by their side, Cole and Hitch set off on a massive manhunt. As horses’ hooves thunder and guns echo deadening reports, Driggs discovers one of the lawmen on his trail is none other than a fellow West Point graduate he’d just as soon see dead. Ruthless and willing to leave a bloody path of destruction in his wake, Driggs seeks vengeance at any cost.

Most of the chapters’ contents consist of dialogue between key characters and therefore, the structure of the book resembles to an screenplay rather than atypical mystery novel. Having said that, the byproduct of this style of story-telling is that the book flows very fast and can be read in one sitting. This, coupled with tight description of the setting in each scene and the plot in general, makes the reading experience really enjoyable.

When alive, Robert B. Parker wrote around seventy books and Robert Knott has been doing a great job of continuing his legacy in terms of engaging story-telling and plots. When it comes to the plot itself, the readers can expect a fast-paced story of chasing a smart criminal with several twists and turns. Westerns in general need atmospheric scenes besides the story and this novel has this element as well. Overall, a great read for thriller fans!

Like Books By Robert Knott? Check out the following exciting titles.