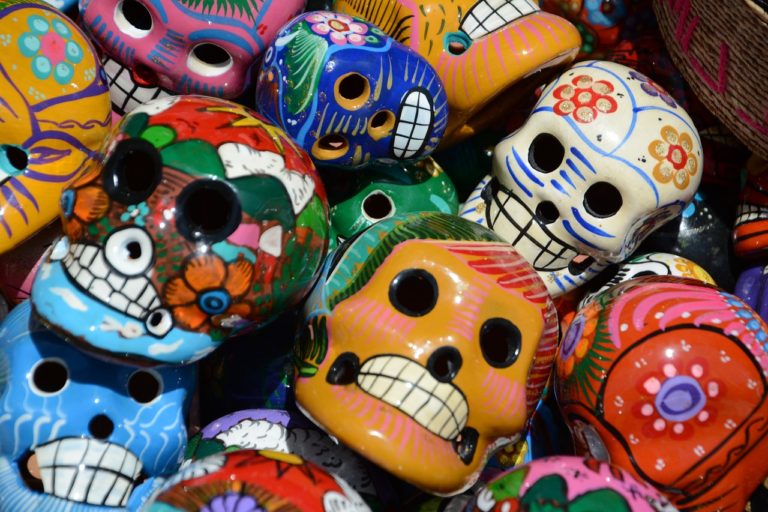 San Antonio novelist Nancy G. West delivers a tantalizing tale of murder, mystery and mischief in River City Dead. Set against the backdrop of San Antonio’s vibrant Fiesta Week, the new novel which is the fourth installment in a series, features an appropriately colorful protagonist named Aggie Mundeen. A newspaper advice columnist who pens the  “Stay Young with Aggie” column, she is single, pushing forty, and determined to postpone a precipitous descent into middle age.

Aggie has her mind on some romance, having planned a River City rendezvous with the man she loves, SAPD Detective Sam Vanderhoven, at a hotel on the San Antonio River Walk. After all, it’s time for a vacation from crime, and past time for a reset on their tumultuous relationship. Plus, Aggie is ready for Sam to sweep her off favorite Fiesta-worthy espadrilles in the middle of River City during Fiesta Week.

Turns out there’s nothing that puts a chill on hot romance quite like cold-blooded murder. When hotel guests are murdered, Aggie is determined – albeit against Sam’s wishes – to help solve the crime. As she seeks answers, Aggie is befriended by the Fabulous Femmes, a group of ladies holding a convention at the hotel. But Aggie soon discovers a dark side to these flamboyant new friends: seems some of the Femmes have questionable backgrounds. To further complicate matters, Aggie’s investigation causes big problems with Sam – and if she isn’t careful, Aggie might find herself alone in the Lone Star State.

This is a very well-written cozy mystery and we were impressed with its masterful use of language, easy to follow and fast-paced narrative. River City Dead is peppered with humor and wit and has some nice touch of romance in its plot. The Texas setting and use of Fiesta Week as the backdrop give some distinctive flavor to this novel. Highly recommended for the fans of cozy mystery novels.

Like Books By Nancy G. West? Check out the following titles.