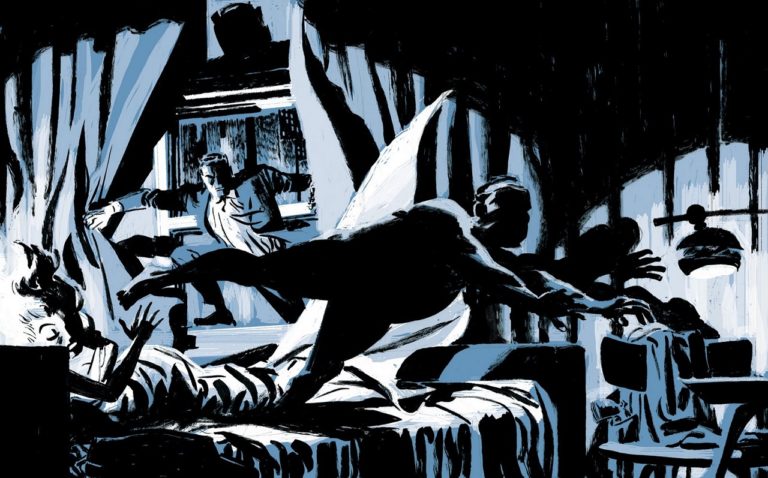 Looking at the crime and mystery releases in the graphic novel world, I came across Richard Stark’s Parker: The Hunter

by Darwyn Cooke (1962 – 2016). The Canadian Eisner Award-winning comic book writer, artist, cartoonist, and animator, is known for his work on the comic books Catwoman, DC: The New Frontier, The Spirit, and of course Richard Stark’s Parker: The Hunter.

This is an adaptation of the novel The Hunter

written by Donald E. Westlake under the pseudonym Richard Stark. The original work, The Hunter (1962) is a crime thriller novel which was the basis for three feature films, John Boorman’s Point Blank (1967), which starred Lee Marvin, Ringo Lam’s Full Contact (1993), which starred Chow Yun-fat, and Payback (1999) which starred Mel Gibson.

is a noir story and the plot concerns a criminal, Parker who, having been betrayed, shot, and left for dead by his partner and wife, embarks on a relentless quest to retrieve his money and wreak revenge. The novel was written as a stand-alone crime novel, but when Westlake turned it in, his editor told him that if Westlake would rewrite the ending so that Parker escaped, he would be willing to publish up to three books a year about Parker and that’s what he did.

I really enjoyed Darwyn Cooke’s adaptation of Richard Stark’s Parker and thought it was amazing. The whole feel of this book is very dark and moody but it has been developed in such a way that it appeals both to comics fans and casual readers. In the following video, Cooke talks about the work he did with Parker Series and the impact it has made on his life. Apparently he is going to release at least 5 stories in total (see the video here).

So far several of the Parker stories have been released in graphic format and we are looking forward to seeing more of Darwyn Cooke’s high quality crime stories. 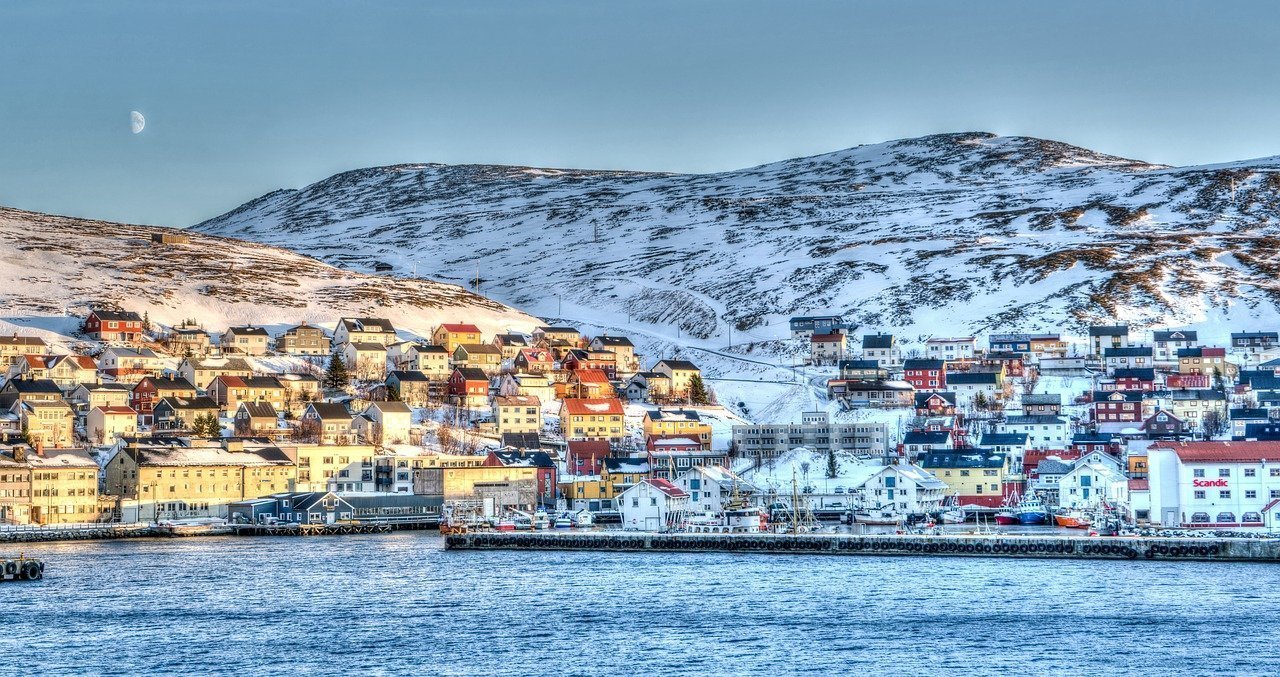