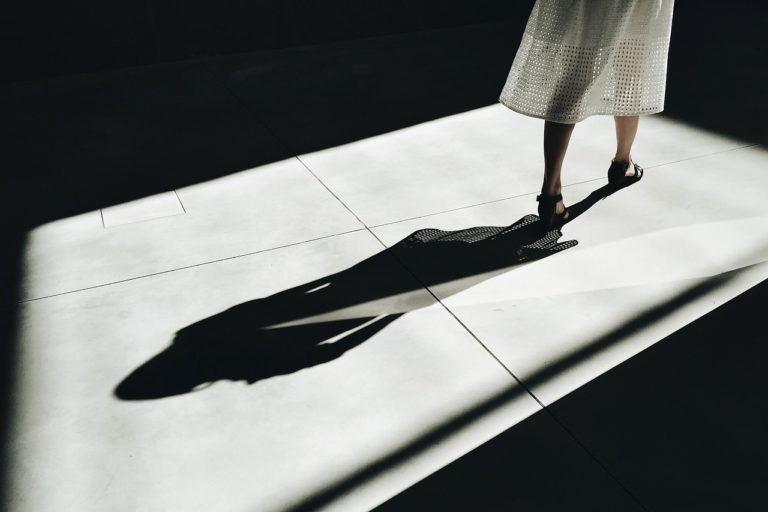 Revisiting A Suspense Classic: Review of “The Jealous One” By Celia Fremlin

Reviewer Tom Andes takes a closer look at the newly published reprint of the suspense classic novel “The Jealous One” By Celia Fremlin.

It’s hard to imagine a better setting for the genre coming increasingly to be known as domestic suspense than the postwar British suburbs. Like that other great mid-century noir setting, Los Angeles, the postwar British ‘burbs are all about veneer: what you see isn’t necessarily what you get, and people spend a lot of energy trying to convince themselves and one another that things are okay when they’re not. Unlike L.A., of course, the British ‘burbs are gloomy. Also unlike L.A., where nothing is kept too far beneath the surface, in the British suburbs, everything is sublimated: sex, eroticism, yes, but also class-consciousness and rage. Because they practically live on top of each other, despite deep rivalries, individuals maintain friendly appearances. Thus might a seemingly petty conflict escalate to murder, cracks in the veneer pointing to sub rosa fault lines that suggest the fissures in midcentury British society.

Celia Fremlin’s The Jealous One, first published in 1965 and out in a nice paperback reissue from Dover, tells the story of Rosamund, a housewife in suburban London, who wakes one afternoon from a fever dream of killing her hated neighbor, Lindy, the novel’s femme fatale, to discover that Lindy has disappeared. Thereafter, a significant part of the novel unfolds as Rosamund relives her long rivalry with Lindy, a proudly single woman who has rather conspicuously been attempting to poach Rosamund’s husband, Geoffrey—or so Rosamund thinks. In fact, it’s hard to get a read on anything Lindy does, masked as it is beneath the façade of suburban respectability, politeness tipping almost imperceptibly into carefully calibrated nastiness and back again before Rosamund can get a handle on what is happening. Lindy’s an interloper, outgoing and vivacious where Rosamund and her married friends are prim and dour. Lindy seems to go out of her way to make Rosamund and the other wives in the neighborhood look like nags and overbearing mothers. Moreover, it’s hard to mistake Lindy’s interest in Geoffrey, or Geoffrey’s interest in her. Without believing that Geoffrey and Lindy have actually consummated the affair, Rosamund is nevertheless convinced that Lindy has driven a stake through the heart of their marriage.

In short order, Rosamund discovers clues that point to herself as the culprit in Lindy’s disappearance: Rosamund’s muddy boots, and her muddy jacket, neither of which she can explain. Lo and behold, Lindy’s purse appears in Rosamund’s closet—and disappears. Other characters tell Rosamund about conversations and then encounters she doesn’t remember having. Just as Rosamund had encouraged Geoffrey to develop his friendship with Lindy because it would never do for Rosamund to seem jealous, she does her best to hide her flu symptoms from her husband and participate enthusiastically in the search for her neighbor, even as she becomes increasingly convinced she may somehow be responsible for whatever has happened to Lindy. The reader doesn’t know what to think. Is Rosamund lying to us, losing her mind, or the victim of a conspiracy? When the climax arrives, it isn’t quite what we expect, Rosamund’s unreliability resolved in a way that seems satisfying without being cheap.

If you haven’t heard of Fremlin—and maybe you haven’t: these Dover editions are part of her rediscovery—you should because she’s a master, satirizing social mores and writing a book that’s as much a novel of manners as a traditional suspense novel. Part of the reason Rosamund’s seeming unreliability works so well has to do with the way Rosamund second-guesses herself. Often as not, we perceive Lindy’s nastiness more clearly than Rosamund does. When she catches on to what her neighbor is doing, she does backflips to talk herself out of believing the antagonism she perceives is authentic. Just as Rosamund never knows where she stands with Lindy, we never know whether we are standing on solid ground with any of these characters, including the protagonist.

The book has some great, humorous touches, too. Of a novel she has been reading but cannot remember well enough to find her place in, Rosamund thinks, “She was puzzled, for it was a perfectly ordinary novel, not significant in any way—everyone knows that the more significant a book, the harder it is to find your place in it.” While it might be reaching to read that two ways, consider that women did not often find a place in “significant” novels at the time, and that arguably, women are still poorly written, secondary characters in many “serious” novels by men. Consider, also, that the form of the novel, and especially the form of the so-called “sensation novel” in Britain, which Fremlin was updating, was once considered inferior because of its popular appeal, and specifically its appeal to women.

The plot twist at the climax of The Jealous One does seem dated, but no more so than other crime fiction from the period—or for that matter, Updike’s casual sexism in Rabbit, Run, say. And if we’re talking about history, we should recognize Fremlin as the forerunner she is. Whether or not she was a direct influence on Megan Abbott, Gillian Flynn, or Laura Lippman, as the critic Sarah Weinman has noted, Fremlin is certainly their forebear, and she helped to create the subgenre of crime fiction Weinman and others have called domestic suspense.

One of crime fiction’s great tasks has always been to inventory the culture from the bottom up, to catalogue its every stratum. While the hard-boiled detective slums it, in domestic suspense, the plot arises from a mundane situation, cracking open the suburban veneer to reveal the ugly forces underlying all that finely honed politesse. Perhaps Fremlin isn’t so different from Chandler, who wrote about the power relationships underneath the glitzy surface of Los Angeles. But by setting her fiction in the domestic world, and by centering the anxieties and concerns of women, Fremlin accomplished something well ahead of its time. Hopefully this reissue of The Jealous One, coming out with three of her other titles from Dover, will earn her some long overdue credit.