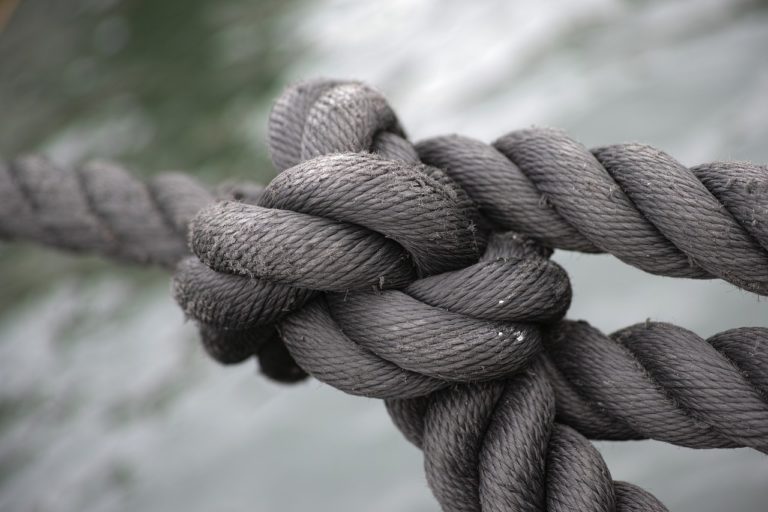 Review Of Thriller “The Rope” By Nevada Barr

Nevada Barr is an American author best known for her Anna Pigeon series of mystery novels set in national parks in the United States. Barr won an Agatha Award and Anthony Award for best first novel for Track of the Cat

. She lives in New Orleans. The Rope

is the 17th book in Anna Pigeon series.

In this latest release in Nevada Barr’s bestselling novels featuring Anna Pigeon, the story begins with young and curious Anna: It’s 1995 and the 35 years old, fresh off the bus from New York City, Anna Pigeon takes a decidedly unglamorous job as a seasonal employee of the Glen Canyon National Recreational Area. On her day off, Anna goes hiking into the park never to return. Her co-workers think she’s simply moved on—her cabin is cleaned out and her things gone. But Anna herself wakes up, trapped at the bottom of a dry natural well, naked, without supplies and no clear memory of how she found herself in this situation.

As she slowly pieces together her memory, it soon becomes clear that someone has trapped her there, in an inescapable prison, and no one knows that she is even missing. Plunged into a landscape and a plot she is unfit and untrained to handle, Anna Pigeon must muster the courage, determination and will to live that she didn’t even know she still possessed to survive, outwit and triumph.

More than 15 years have passed since Nevada Barr wrote her first Anna Pigeon mystery and now we find the missing link that started it all in The Rope. The character development is satisfactorily rich but the plot seems a bit hurried with occasionally irrelevant details tossed in to make the ending logical. Prequels usually tend to be philosophical and dig deep into the root causes of the events which force the heroine to choose a certain direction in life. This is not fully the case with this novel and Nevada basically presents another case with her prequel. But overall, this is a well-written story, with good character development.

Like Books By Nevada Barr? Check out the following titles.