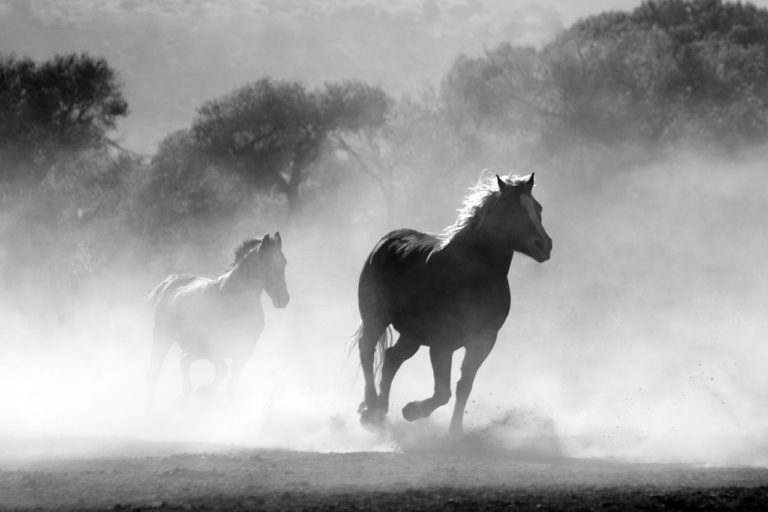 Brad Smith is a Canadian Crime Novelist who may not be as familiar as Louise Penny to the lovers of crime fiction, but we believe his work has definitely been overlooked in the last couple of years. We recently reviewed his latest work, Red Means Run

, and found it a fun and gripping read.

Mickey Dupree is one of the most successful criminal attorneys in upstate New York. The upside of being Mickey: He has never lost a capital murder case. The downside: Mickey has a lot of enemies, and one of them has just driven the shaft of a golf club through his heart, leaving him dead in a sand trap at his exclusive country club.

The cops, led by a gung ho but dim-witted detective named Joe Brady, focus their attentions on Virgil Cain. Just two weeks earlier, Virgil told a crowded bar that “somebody ought to blow Mickey’s head off,” after the slippery lawyer earned an acquittal for Alan Comstock, the man accused of murdering Virgil’s wife. Comstock, a legendary record producer, gun nut, and certifiable lunatic, has returned to his estate, where he lives with his wife, the long-suffering Jane.

Virgil is convinced that the fix is in when Brady immediately throws him into jail with no investigation. So Virgil escapes from custody, determined to find Mickey’s killer himself. His only ally is the smart and sexy Claire Marchand, a detective who is at least willing to consider that Virgil may be telling the truth. Now it’s up to Virgil to prove his innocence, and to do that he needs to find the killer. Before the killer finds him.

What is different about this book? Well, we think it’s the dialogue: Short and snappy, matching the pace of a very fast paced thriller…the author is definitely a gifted storyteller. The subplots in the book include abused horses and an angry vet, several murders, a crooked businessman, killer’s parents, and a congresswoman looking toward retirement. All these parallel stories are mixed together in a masterful way and the reader is not distracted by each side story at all.

Overall, this is a thriller which appeals to all fans of mystery books.