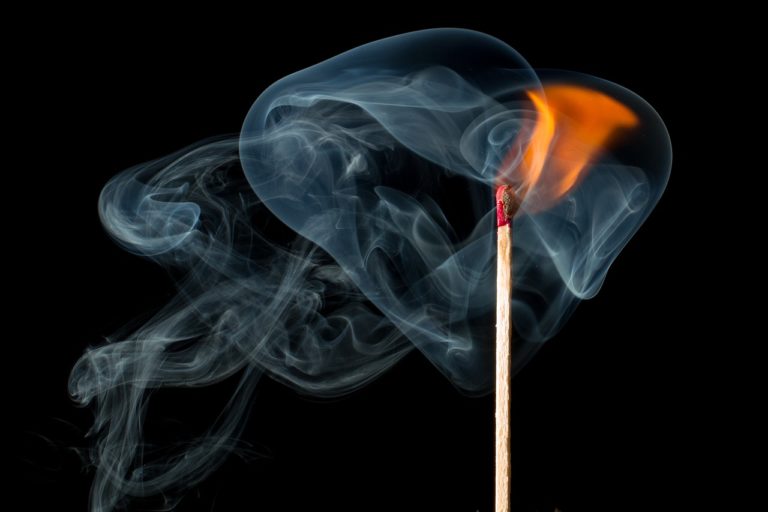 A Look At Thriller Novel “Line Of Fire” By Stephen White

Stephen White is the bestselling author of psychological thrillers best known for the lead character Dr. Alan Gregory. He’s got a new book from his series in the market titled Line of Fire

which deserves taking a look.

Clinical psychologist and Boulder resident Alan Gregory is finally beginning to feel settled, hopeful that a long period of upheaval in his private life is behind him. He refocuses his energy on his clinical psychology practice, where a beguiling new patient is challenging his values. The interlude of calm doesn’t last, of course: Alan’s dear friend Diane is showing signs of a long-simmering emotional collapse, and Alan’s greatest fear—the exposure of his most dangerous secret—has become something he can’t ignore.

A new witness has surfaced, causing authorities to reopen their investigation into the suicide death of a woman named J. Winter Brown. When Alan and his equally culpable friend Sam Purdy inadvertently disclose details of their involvement in her death to a desperate drug dealer, any confidence they felt about riding out the new investigation evaporates. The trail that leads back to Alan and Sam, once cold, has turned white-hot.

With his vulnerability mounting daily, Alan begins to fear that his mesmerizing new patient may be the catalyst that can cause everything he treasures—his marriage, family, friendship, and future—to implode. As the authorities close in, the story hurtles toward a conclusion that will set the stage for the most unexpected of outcomes: the final act of the Alan Gregory saga.

This book might not get your adrenaline to the top but for sure is a solid work: The author has filled this book, like some of his previous novels, with information based on his experience in psychology practice. The writing is sort of personal and in many occasions, we read about what Dr. Gregory thinks, what his fears are and his feelings.

The plot is relatively realistic and the strong character development also adds depth to the story. Overall, the fans of Stephen White will enjoy this book, although this might not be hardcore thriller readers’ cup of tea.

Like Books By Stephen White? Check out the following titles. 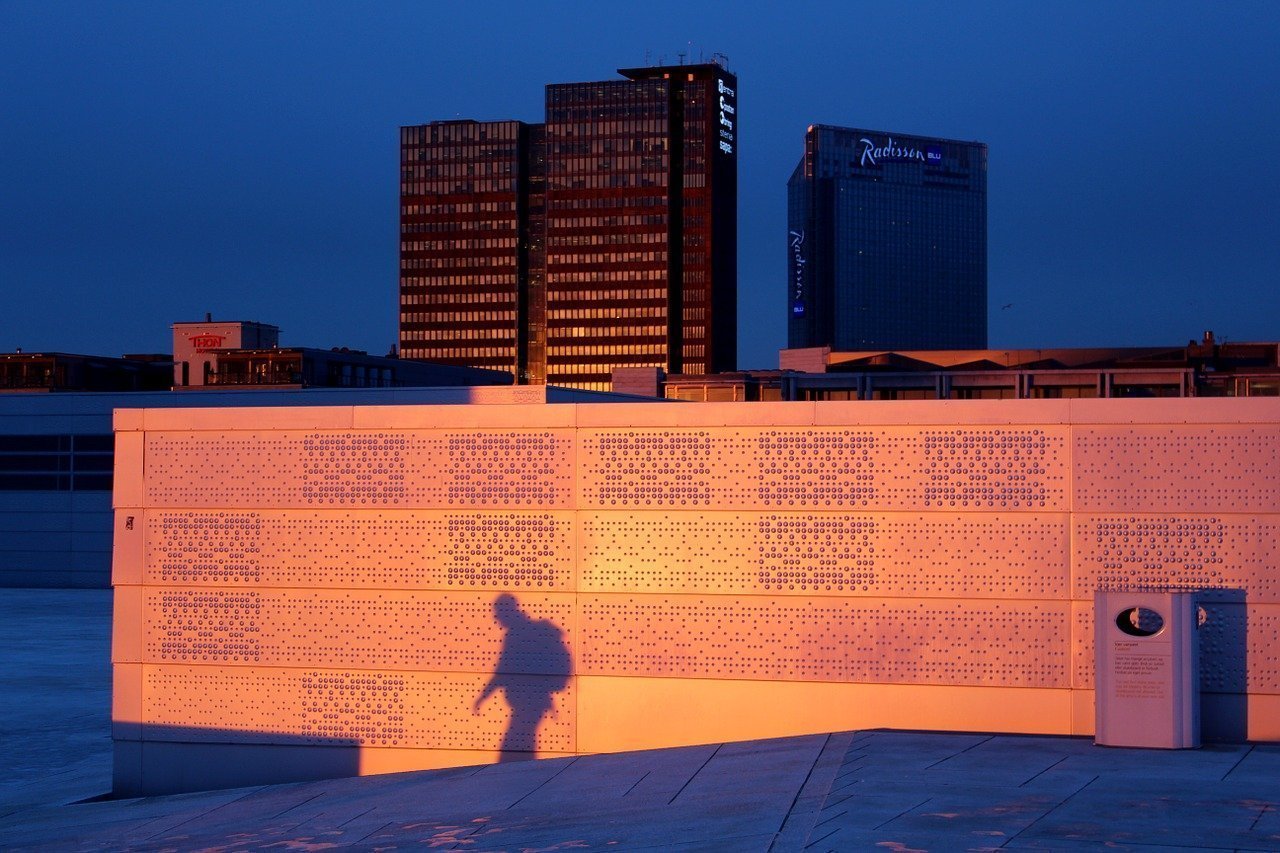 The Writing On The Wall By Gunnar Staalesen