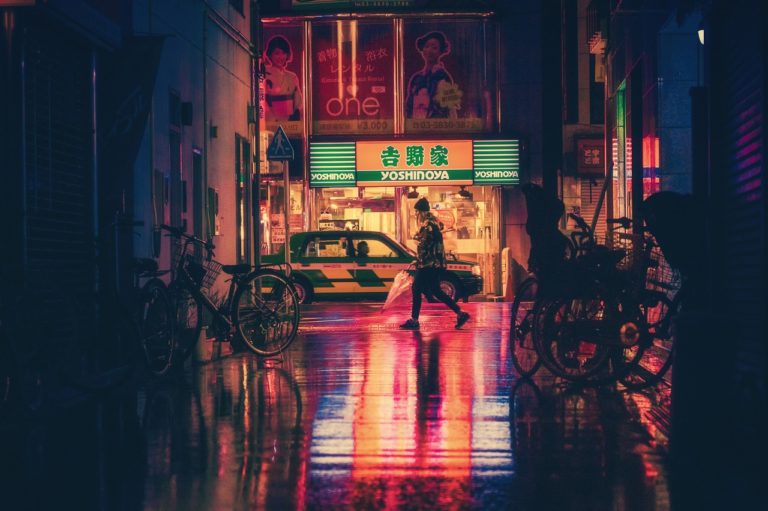 A Look At Thriller Novel “Keiretsu” By Richard Brawer

and enjoyed this quick read written for ebook fanatics. The intersection of business world and criminal organizations has been the subject of several novels recently and this book is one the good ones.

Toshio and the CEOs of Japan’s other keiretsus form a secret cabal to develop nuclear weapons as a deterrent to China. However, these powerful CEOs know they cannot hide their nuclear program forever. When discovered, the United States, who has been unceasing in its demands Iran and North Korea end their nuclear weapons drive, will have no choice but to demand Japan cease-and-desist.

With the help of his cousin, a lawyer in the United States, Toshio and his associates begin to build a powerful Political Action Committee spread across many states to garner widespread influence in America’s congress which they will use to blunt any administration’s demands that Japan abandon its nuclear ambition.

We were a bit skeptical when we started reading this book as this seemed to be a self-published book from an author who we had not heard of before. Our feeling, however, was quickly substituted by joy! Brawer has talent and writes in easy language. The author has put some effort in doing research about Japanese corporate culture, decision making practices and how they operate and although this is a work of fiction, many of the examples portrayed in the book on the way companies operate have a foot in reality. Overall, this is a good bargain for less than $5. 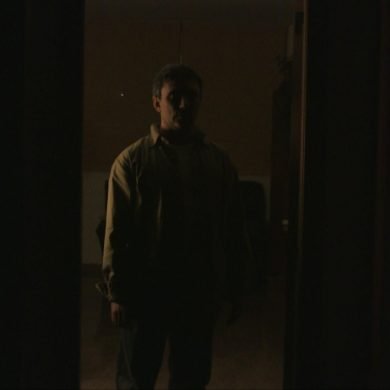