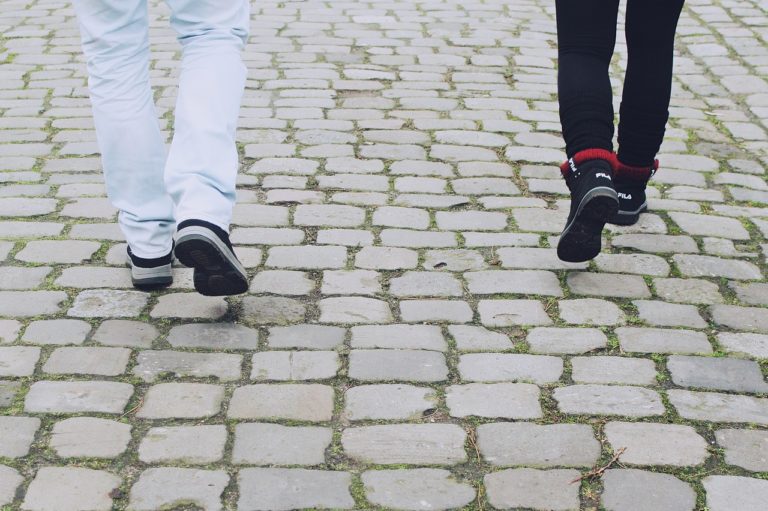 Review of Thriller Novel The Last Alibi By David Ellis

A new novel from Defense Attorney Jason Kolarich series by David Ellis is out: The Last Alibi

is filled with action and suspense and a joy to read…

James Drinker is a bit of an oddball. A funny-looking, geeky loner, he walks into Jason Kolarich’s office one day with a preemptive concern: two women have recently been murdered, seemingly by the same killer, and Drinker thinks he will be the police’s main suspect.

One woman was his ex-girlfriend, he says, and the other was a friend. He’s the only link between the victims and he has no alibi for the night of either murder—surely the police will realize it soon. Believing he’s the target of a frame-up, Drinker hires Kolarich for his defense.

Unable to stop a serial killer—and prove his own innocence—without breaking his sworn attorney-client privilege, Jason Kolarich must hunt for the truth about James Drinker, the series of brutal murders, and why he’s been set up to take the fall. The answers will be beyond anything he could have imagined.

We really liked the way players were developed in the story, and the mesmerizing way the plot unfolds, with its dual first person narrative. This is definitely a quick read and it is not often a novel over 450 pages goes by so quickly. If you like action-packed thrillers you will enjoy this book.