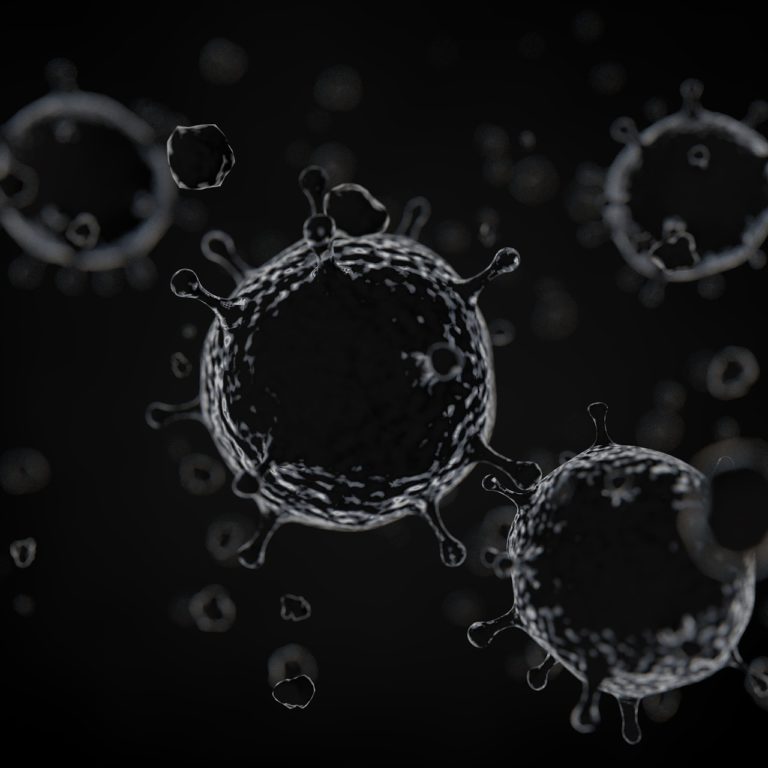 by James Lilliefors is probably one of the most refreshing thrillers we reviewed this year. Planning to be released by Soho Press on April 10, this is a story that takes you from Washington D.C. to the heart of Africa, Switzerland and Streets of Berlin.

In remote areas of a not very known African country, a deadly virus kills more than two hundred thousand civilians in less than a week. Impoverished farming villages and several towns end up with piles of dead bodies and no one knows why except a local nurse who got some tips from her cousin several days prior to the incident.

Meanwhile, Charles Mallory, a private intelligence contractor and former CIA operative, is trying to decipher a three-word message left in a safe-deposit box by his father, who also used to be part of the intelligence community.

What Mallory begins to discover that the message is related to the incident that happened in Africa. He finds out that are the traces of a secret war, with a bold objective—to create a new, technologically advanced society. With the help of his brother Jon, an investigative reporter, his goal becomes to break the whole story to the world before it is too late.

As the stakes and strategies of this secret war become more evident, the Mallory brothers find themselves in a complex game of wits with an enemy they can’t see: a new sort of superpower led by a brilliant, elusive tactician who believes that ends justify means.

Have you seen the movie “International”? This book reminded us a lot of the movie as it had the main basic theme. Corporations and non-profit organizations today are not always run in the way we can imagine. The greed and desire for more power sometimes moves the big financial or corporate tycoons in such directions which eventually get many innocent people killed.

The story indeed was very interesting and elaborated on the danger of the biological weapons if they are in the wrong hands and the consequences of privatizing development of sensitive technologies. Several authors have published works with such themes before however, this novel was probably one of the best we have read.

The book has been written in James Patterson style: Short chapters with few pages each. This helps the reader to pass through the story quickly without getting bored. Lilliefors’ background and experienced as the journalist for Washington Post and Boston Globe is evident in the story as he provides many factual and informative details about today’s capital markets and corporations, long-term trends in respect to global populations and their needs and also intelligence community.

The result is a rich, captivating and fast-paced story which keeps the reader engaged from the beginning to the end. We strongly recommend this book to the lovers of international thrillers or spy stories.