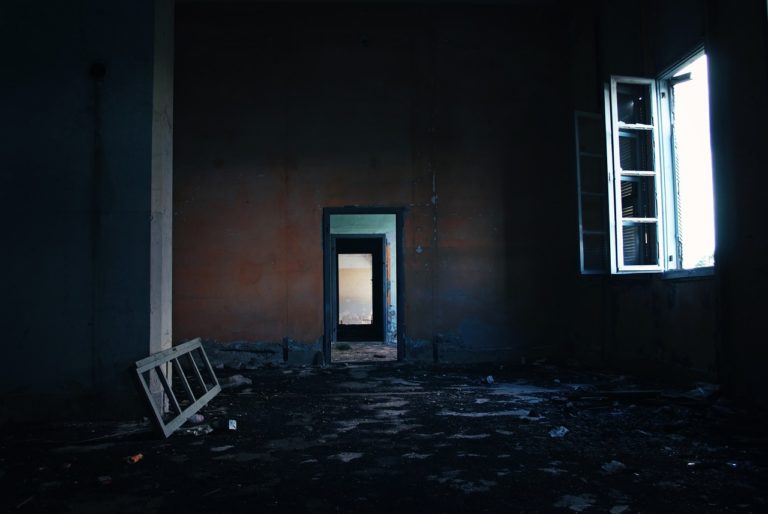 Review of “A Simple Murder” By Eleanor Kuhns

If you are looking for books from up and coming authors who have style of their own, Eleanor Kuhns’s debut novel is a good pick. This year she won the first place in the 2011 Minotaur Books/Mystery Writers of America First Crime Novel competition for A Simple Murder. She lives in New York, received her master’s in Library Science from Columbia University, and is currently the Assistant Director at the Goshen Public Library in Orange County, New York.

Five years ago, while William Rees was still recovering from his stint as a Revolutionary War soldier, his beloved wife died. Devastated, Rees left his son, David, in his sister’s care, fled his Maine farm, and struck out for a tough but emotionally empty life as a traveling weaver. Now, upon returning unexpectedly to his farm, Rees discovers that David has been treated like a serf for years and finally ran away to join a secluded religious sect—the Shakers.

Overwhelmed by guilt and hoping to reconcile with his son, Rees immediately follows David to the Shaker community. But when a young Shaker woman is brutally murdered shortly after Rees’s arrival, Rees finds himself launched into a complicated investigation where the bodies keep multiplying, a tangled web of family connections casts suspicion on everyone, and the beautiful woman on the edge of the Shaker community might be hiding troubling ties to the victims. It quickly becomes clear that in solving Sister Chastity’s murder (the victim), Rees may well expose some of the Shaker community’s darkest secrets, not to mention endanger his own life.

An impressive debut work from an author with an elegant style…

Ms. Kuhns’ debut is very well-written account of what may have happened in a murder case more than 200 years ago. We don’t get to read many cozy mysteries set in 18th century in the U.S. (Maine in this case), so it was very refreshing to finally see an original work of mystery focusing on that era of American history.

This is not a fast-paced story as the nature of the case and its details develop almost throughout the entire book. Therefore, in order to keep the readers engaged, the author has focused on the interesting aspects of Shakers’ life, their beliefs and customs and their closed community in general. Character development in the book is sufficient and the ending, although following typical cozy mystery formulas, was also satisfactory. Overall, a good read for those who enjoy historical mysteries.

Like To Read More From Eleanor Kuhns? Check out the following titles.