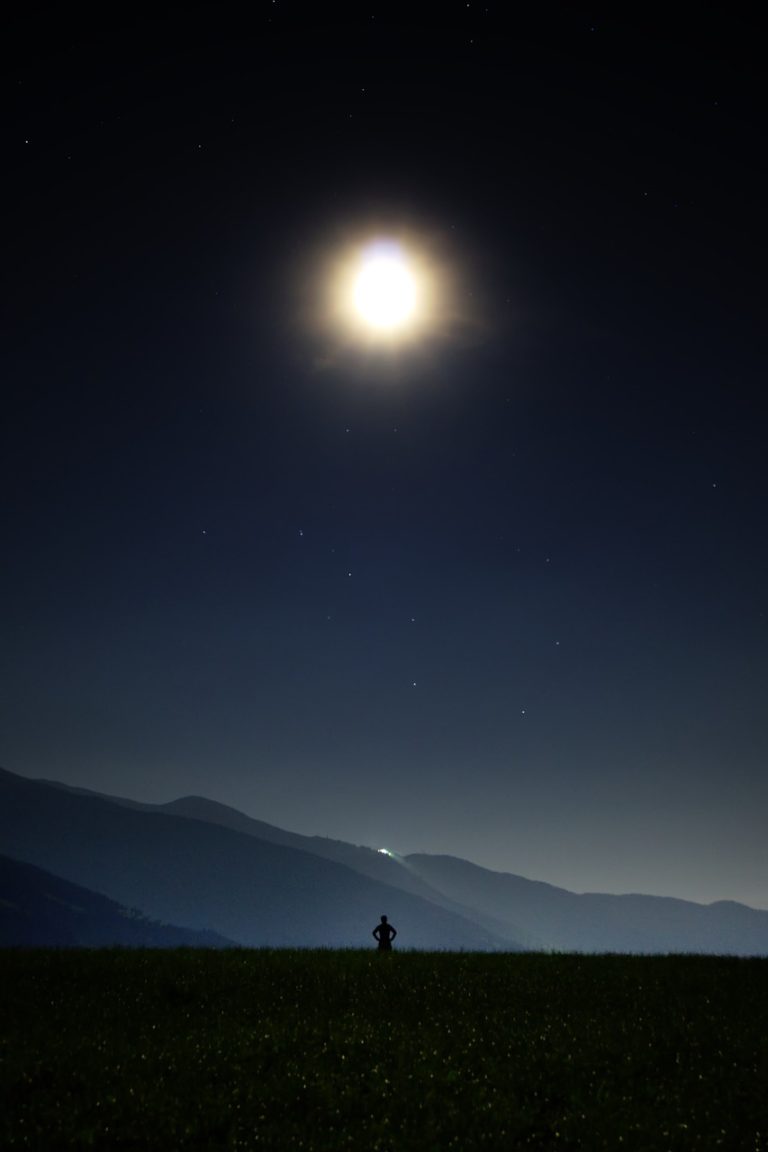 Cannibal Reign is the exciting debut work of Thomas Koloniar, a former police officer from Akron, Ohio. Based on an “end of the world” plot, this is hardly an original novel but it’s fun to read and absorbs the reader.

Astronomer Marty Chittenden is the first to recognize the approaching doom—a discovery that makes him a marked man.

Green Beret Jack Forrest knows the catastrophe is inevitable, and begins stockpiling an abandoned missile silo with supplies while gathering together a small community of men, women, and children he prays can survive the apocalypse.

Then disaster strikes. In an instant the world they know ends forever, transformed into a nightmare realm of eternal darkness. Soon the few remaining humans are transformed as well, becoming savage things—raping, pillaging, and devouring their own.

And the time is approaching when Forrest and his people will have to leave their underground “Noah’s Ark” to face a shattered world and the unspeakable terrors that dwell there—in desperate pursuit of one slim hope of survival . . . called Hawaii.

Thomas Koloniar is, without a doubt, one of the most talented newcomers in the thriller space…We loved Cannibal Reign and would love to read more from this author.

We were surprised by this book: There are tons of novels out there with plots circling around what would happen in a post-apocalyptic world but this one was a good one. The characters are well developed and the scientific aspects seemed very plausible. The pacing was also fast which was nice because we could finish the book in one sitting.

This book has a lot of potential to be turned into a movie as it gives you a sense of visualization about the characters and what they do over the course of the story. Overall, highly recommended.