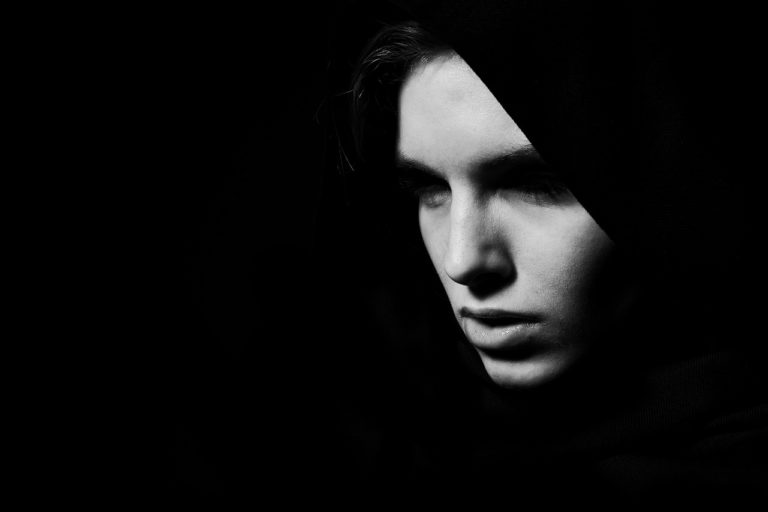 With her first novel, Stalinin lehmat, (“Stalin’s Cows”, 2003), Finnish-Estonian writer Sofi Oksanen was catapulted into the elite of young Finnish literary authors. Her original and political début, at once revolting and sublimely poetical, created a heated public debate and rendered her a nomination for The Runeberg Award, one of Finland’s most prestigious literary prizes. Oksanen followed up the success with the publication of a second novel, Baby Jane, in 2005. Purge

is one of her more notable works which has been translated into English so far.

Purge is a breathtakingly suspenseful tale of two women dogged by their own shameful pasts and the dark, unspoken history that binds them. When Aliide Truu, an older woman living alone in the Estonian countryside, finds a disheveled girl huddled in her front yard, she suppresses her misgivings and offers her shelter.

Zara is a young sex-trafficking victim on the run from her captors, but a photo she carries with her soon makes it clear that her arrival at Aliide’s home is no coincidence. Survivors both, Aliide and Zara engage in a complex arithmetic of suspicion and revelation to distill each other’s motives; gradually, their stories emerge, the culmination of a tragic family drama of rivalry, lust, and loss that played out during the worst years of Estonia’s Soviet occupation.

The language and writing in this novel is just beautiful. Purge is a very graphic and dark story which portrays the life of the young Eastern European generation in an elaborate way.

Many readers might not be aware of the challenges in which the ex-pat eastern bloc youth are facing and where they end up when they arrive in the western world eager for opportunities. But this novel leaves no doubt that sometimes the options are inconceivable to the young and naive.

We can call this novel, in a way, a Shockumentary. The author provides a lot of details regarding sex trafficking in Eastern Europe and the former Soviet Union, and mixes them with some interesting pieces of Estonian history. The suspense is another inseparable element of the main plot and the readers is always thinking about the fate of characters like Zara and her Aunt Aliide.

With a narrative that includes multiple time loops and zig-zags, and the careful choice of words, Oksanen weaves a gripping tale of suspense which captures the minds of the readers. Overall, a notable work of suspense.