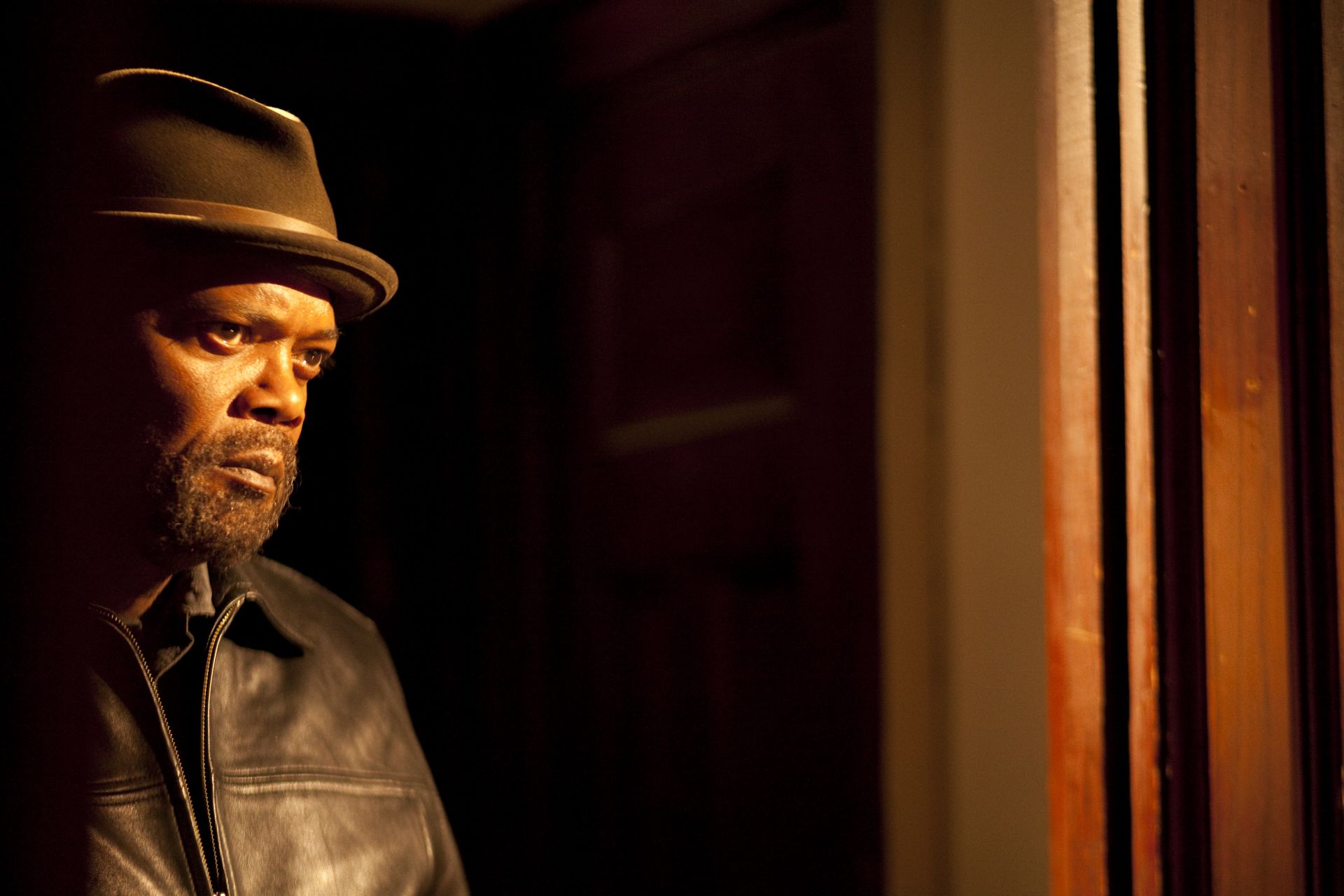 Netflix just released a relatively new crime drama on its crime sub-genre category titled The Samaritan which you might want to look into: The Samaritan tells the story of Foley, the main character, who is been released from prison but soon finds himself in a new harsh reality. Here comes a new synopsis:

After twenty-five years in prison, Foley is finished with the grifter’s life. When he meets an elusive young woman named Iris, the possibility of a new start looks real.

But his past is proving to be a stubborn companion: Ethan, the son of his former partner, has an ingenious plan and he wants Foley in.

This is a very good thriller. The movie will keep viewers guessing all the way to the end. Samuel L. Jackson performance is outstanding as always. Ruth Negga, a newcomer, also offers a notable performance.

Everything is slow and for a moment we think is a love story or a back stubbing plot. At the 40 minute mark of the movie the plots gets really twisted and then we start guessing all the way to the end which is a surprise.

The story is told pretty straight forward and is devoid of the typical convoluted twists and turns in mainstream thriller movies. For better or worse, this makes the proceedings seem fairly obvious, but never stagnant. As some critics have noted, “…perhaps Its lack of complexity helps to keep it in the style of the genre’s triumphs of the distant past, in some ways it reminding viewers of last years undervalued and little seen Michael Caine old school vigilante flick Harry Brown.”