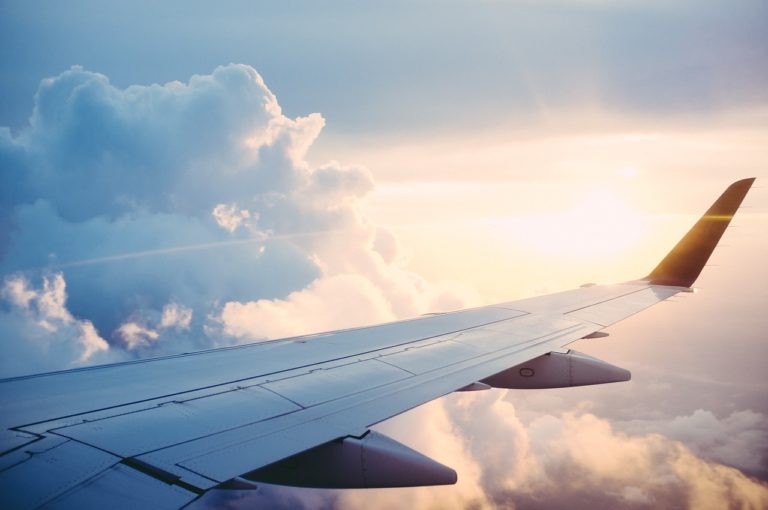 Elmore Leonard (October 11, 1925) is probably one of the key icons among American novelists and screenwriters. His 30th book, Rum Punch

, adapted into a film by Quentin Tarantino, has been released recently as a reprint and deserves a fresh look.

Leonard’s story of a not-altogether-blameless flight attendant on the run from her vicious gun-running sometime employer who sees her as a troublesome loose end, Rum Punch is “the King Daddy of crime writers” (Seattle Times) at his sharpest and most ingeniously entertaining.

This is probably one of Elmore Leonard’s finest books: It is certainly funny and you can trace his deep understanding of the the characters he writes about in the story. Some critiques have complained that Rum Punch is written in such a way that the reader doesn’t care about any of the characters (well, that’s not a necessity) or there are many corpses and not too many twists. However, I belive this is part of the style the author has adopted and  fits into his effort to create a rhythmic and colorful theme.

Leonard has always demonstrated that he is a good story teller and I believe Rum Punch delivers on the promise of a good story. 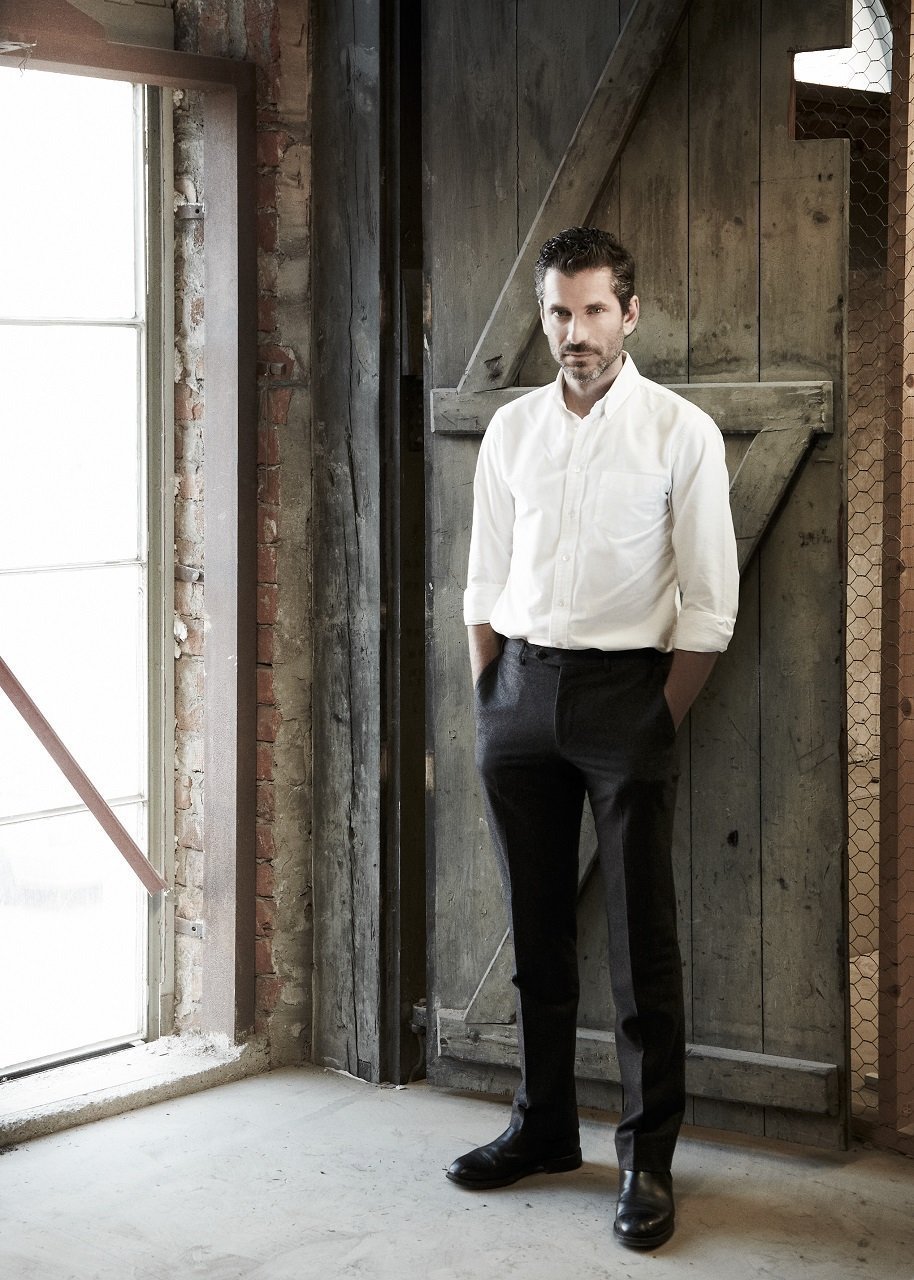