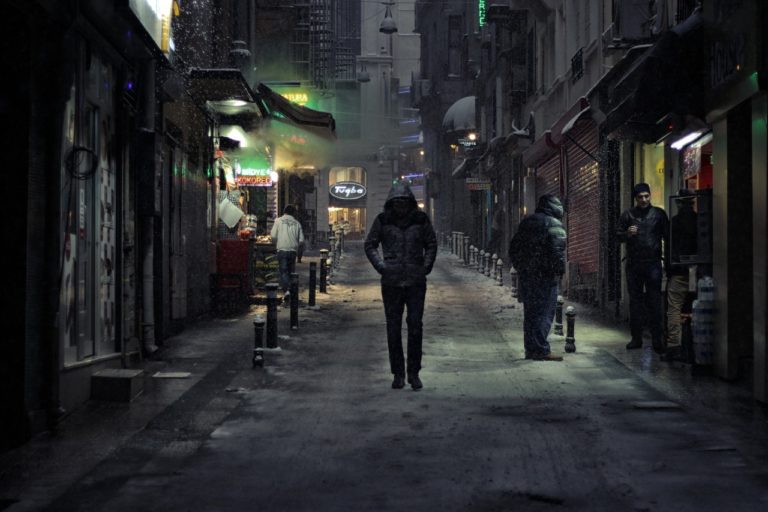 With the closing of the Harlan County, Kentucky, coal mines, marijuana has become the biggest cash crop in the state. A hundred pounds of it can gross $300,000, but that’s chump change compared to the quarter million a human body can get you—especially when it’s sold off piece by piece.

So when Dickie and Coover Crowe, dope-dealing brothers known for sampling their own supply, decide to branch out into the body business, it’s up to U.S. Marshal Raylan Givens to stop them. But by the time Raylan finds out who’s making the cuts, he’s lying naked in a bathtub, with Layla, the cool transplant nurse, about to go for his kidneys.

The bad guys are mostly gals this time around: Layla, the nurse who collects kidneys and sells them for ten grand a piece; Carol Conlan, a hard-charging coal-mine executive not above ordering a cohort to shoot point-blank a man who’s standing in her way; and Jackie Nevada, a beautiful sometime college student who can outplay anyone at the poker table and who suddenly finds herself being tracked by a handsome U.S. marshal.

Leonard is fully aware why so many readers favor his books: To have fun and be entertained. The reader, not even for a second, believes that the stuff in his books can happen in reality; nevertheless they enjoy the dialogues, Murders, kidnappings, shootouts and high stakes poker games. In a way, you can compare his stories to the movies made by Quintin Tarantino!

Readers who are not familiar with Leonard writing and specifically Raylan might have a bit of difficulty as the character development might not answer all their questions. The fans though, will find this a notable installment featuring an intriguing character. The main plot which circles around the business of drug and body part sales is not new, however, Leonard uses this plot as a backdrop of characters and situations for Raylan to pursue his exciting adventures. Overall an entertaining read with a lot of adrenaline boosting scenes.

Like Books By Elmore Leonard? Check out the following titles. 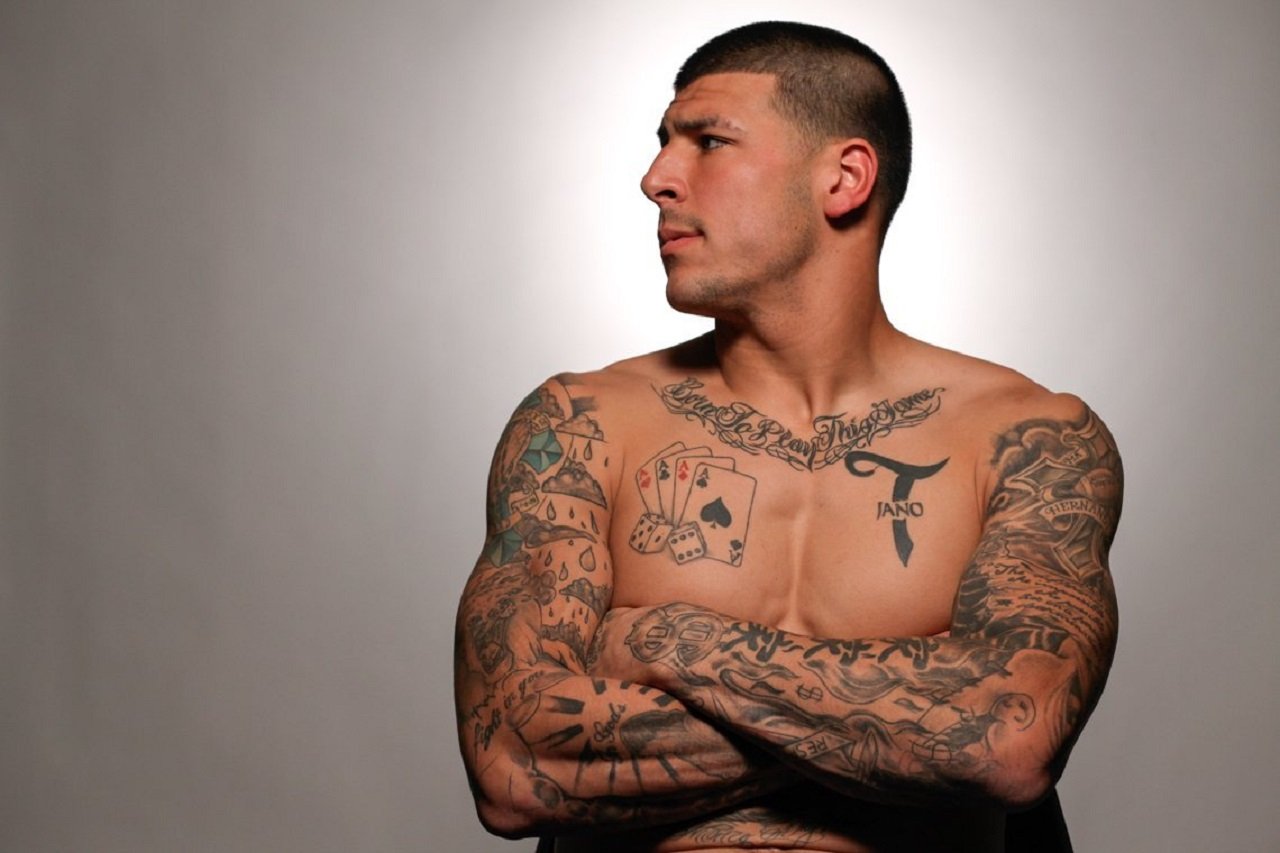