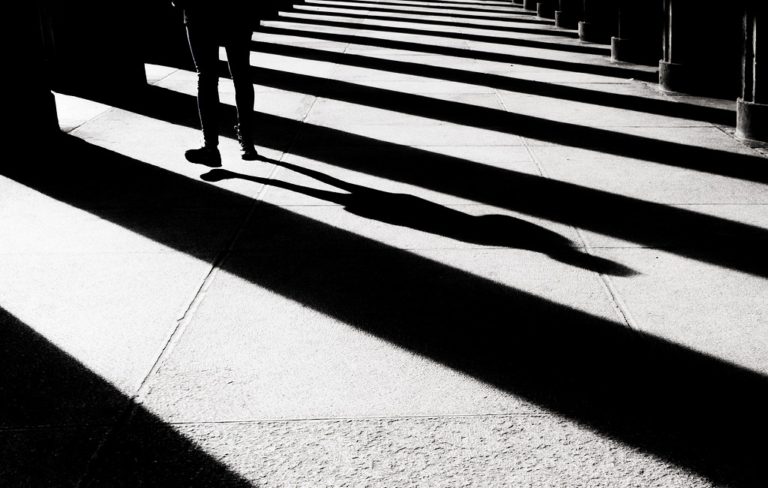 Like Scandinavia, Africa is now a hot setting for mystery fictions: From historical mysteries to the contemporary ones. Wessel Ebersohn, the South African author, deals with the latter and writes about an environment where the traces of the apartheid period still still exist and create many challenges for the characters of his stories .

In The October Killings

, we come to know Abigail Bukula. Abigail was fifteen years old when her parents were killed in a massacre of anti-apartheid activists by white apartheid security forces. Because a young soldier spoke up in her defense, she was spared. Now she’s a lawyer with a promising career in the new government, and while she has done her best to put the tragedy behind her, she’s never forgotten Leon Lourens, the soldier who saved her life. So when he walks into her office almost twenty years later, needing her help, she vows to do whatever she can.  Someone is slowly killing off members of the team who raided the house where her parents were murdered, and now Leon and an imprisoned colonel are the only targets left.

Abigail turns to Yudel Gordon, an eccentric, nearly retired white prison psychologist for help. To save Leon’s life they must untangle the web of politics, identity, and history before the anniversary of the raid—only days away.

This book is obviously a serial killer story but as I have seen in many other non-American authors, the characters of The October Killings have heart and soul. Abigail and Yudel are not invincible and have to overcome their fear of losing the precious safety.  Ebersohn has done a great job of crafting an intriguing political/serial killer thriller with much violence and bloodshed. An enjoyable read, “The October Killings” is highly recommended for those who love foreign political thrillers.