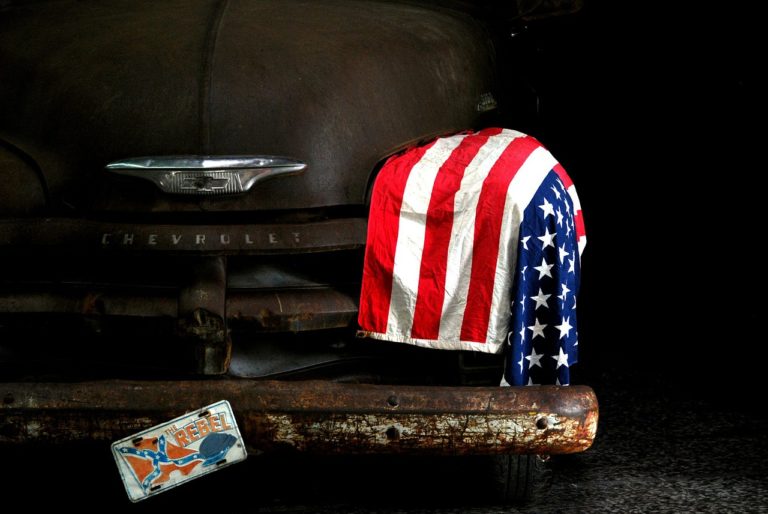 Paul Martin Midden combines the sub-genres of historical mystery and political thrillers in his new book Indivisible? the Story of the Second American Civil War

. The result is a Jack Ryan style tale of idealism, corruption in the politics scene and quest for power. The story which happens in present day, does frequent flashbacks to the days of the civil war…where the growing tension between two philosophies emerged and continue to this day: This is a good read.

A political cataclysm strikes the United States Suppose all those people discontented with government got together and pooled their resources? Splitting up the US takes a lot of money, a lot of angry people, and a lot of passion. George and David Blinder provide the money and the people, Abner Bellamy and Adam Wilson brought the passion. Splitting up a huge country is a contest of wills. One the one side, the greedy, the passionate, and the righteous face off against the determination of the patriots who are willing to do whatever it takes to preserve the Union. Abner Bellamy against Max Grabel; George and David Blinder against Marie LeBrun and Samantha Stranger.

Politics in the US has always been tense, but only on one other occasion has it erupted into full-scale military conflict. With the country polarized as never before, a second moment looms. Powerful but usually divergent interests have come against what they believe to be a common enemy, one that the South faced over a hundred years ago. Can it succeed this time? 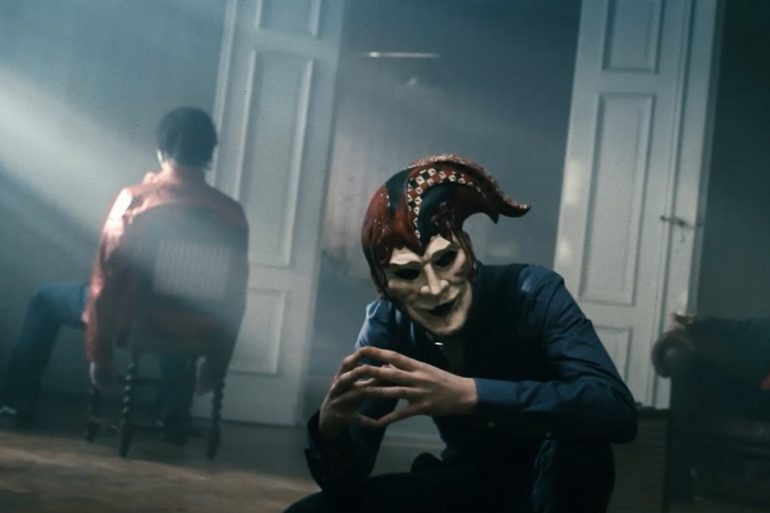 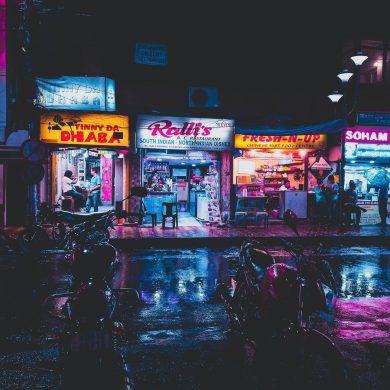 The Road Back: Noir Flash Fiction By Michael Guillebeau