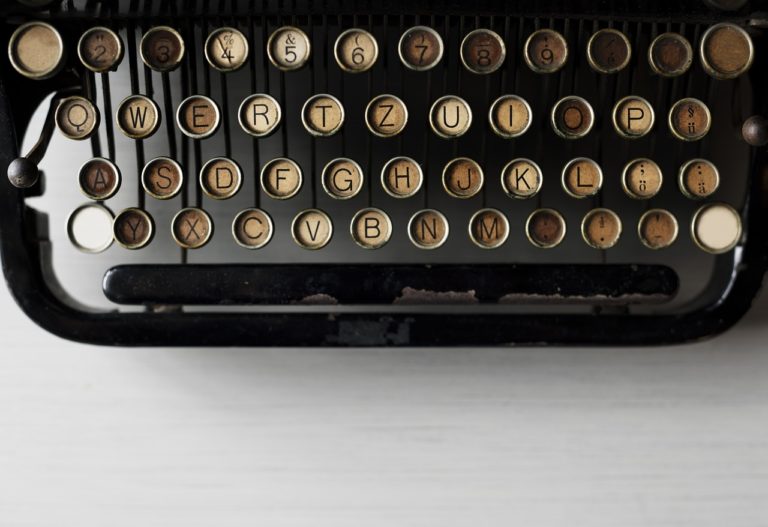 Sue Grafton, the New York Times-bestselling author, has reached to fame through her alphabet crime fiction series. She wrote the first book, A is for Alibi

is one her earlier novels which is now available as paperback.

Beverly Danziger looked like an expensive, carefully wrapped package from a good but conservative shop. Only her compulsive chatter hinted at the nervousness beneath her cool surface. It was a nervousness out of all proportion to the problem she placed before Kinsey Millhone.

Still business was slow, and even a private investigator has bills to pay. Millhone took the job. It looked routine.

Elaine Boldt’s wrappings were a good deal flashier than her sister’s, but they signaled the same thing: The lady had money. According to the manager of her California building, the wealthy widow was last seen draped in her $12,000 lynx coat heading for Boca Raton. According to the manager of her Florida building, she never got there. But someone else had, and she was camping out illegally in Mrs. Boldt’s apartment. The job was beginning to seem a bit less routine.

It turned tricky when Beverly Danziger ordered Millhone to drop the case, and it took on an ominous quality when Aubrey Danziger surfaced, making all kinds of wild accusations about his wife. But it only became sinister when Millhone learned that just days before Elaine Boldt went missing, her next-door neighbor and bridge partner had been murdered, and the killer was still at large.

As Millhone digs deeper into the case, she finds herself in a nightmarish hall of mirrors in which reality is distorted by illusion and nothing—except danger—is quite what it seems.

Although this book can be read as a standalone book, the author still talks a little about the events in A is for Alibi. In fact, the events in this book happen two weeks after the first case ended. Also the story is written in such a way that reader doesn’t feel much that this is 1982: However, at times we see the necessity for the characters to use their judgments and brains instead of checking the Internet or communicate through cell phones.

The book is well-written, and a bit predictable after the reader passes chapter 17, but overall a fun read with likeable characters.

Note: Check out our other coverage of Sue Grafton and her Alphabet series here.

Like Alphabet Series By Sue Grafton? Check out the following titles.