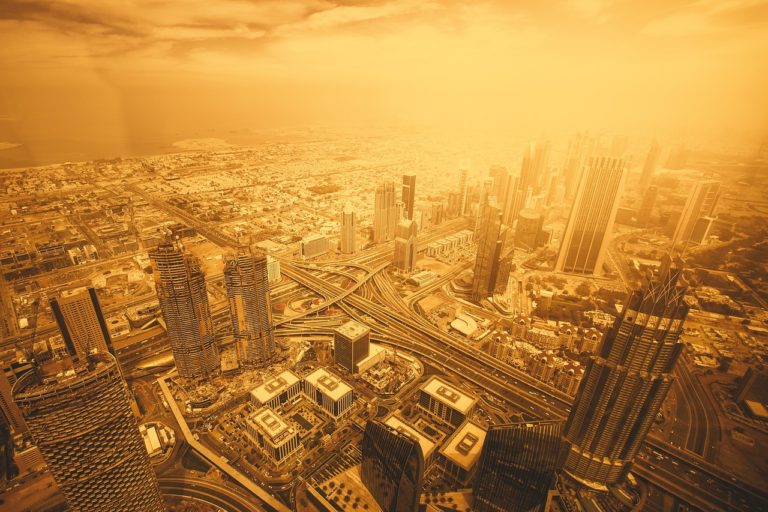 Dan Fesperman, author of  Layover In Dubai, is a reporter for The Baltimore Sun and a published author of several thrillers. The plots were inspired by the author’s own international assignments in countries such as Yugoslavia, Afghanistan, United Arab Emirates and Germany.

In Layover in Dubai, Sam Keller, an auditor for pharmaceutical company is in Dubai, traveling with a colleague who has a reputation for indulging himself on the trips. Sam has been enlisted by his V.P. for Corporate Security to spy on the colleague and report back to her. So, when the partner is murdered in a Dubai brothel, he knows he is in big trouble: He is soon targeted by crooked cops, Russian mobsters, a bent diplomat, and people from his own company; his best hope is Anwar Sharaf, a Dubai police lieutenant.

Anwar is an interesting character: A former pearl diver and gold smuggler with an undignified demeanor, now he is as baffled as Sam by the changes to his homeland, especially as they are embodied in the behavior of his rebelliously independent daughter, Laleh. Keller and Sharaf form an uneasy alliance as the murder becomes more complicated, and witnesses begin turning up dead. As the double team work their way toward the heart of the case, each must confront the darkest forces which are threatening Dubai from within.

Layover in Dubai is certainly full of action and Fesperman’s portrait of the exotic location (Dubai) captivates the minds of the readers. The story is written in such a way that kept me guessing until the last few pages. Fesperman provides  a lot of details about Dubai and its culture and it is clear that he has spent some time there doing first-hand research. Overall, this is an entertaining read for the thriller fans.

Note: Read our interview with the author Dan Fesperman here.

Like Books By Dan Fesperman? Check out the following titles. 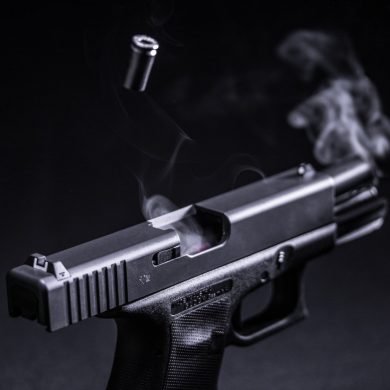 Instinct: A Flash Fiction About School Shooting By Philip Berry