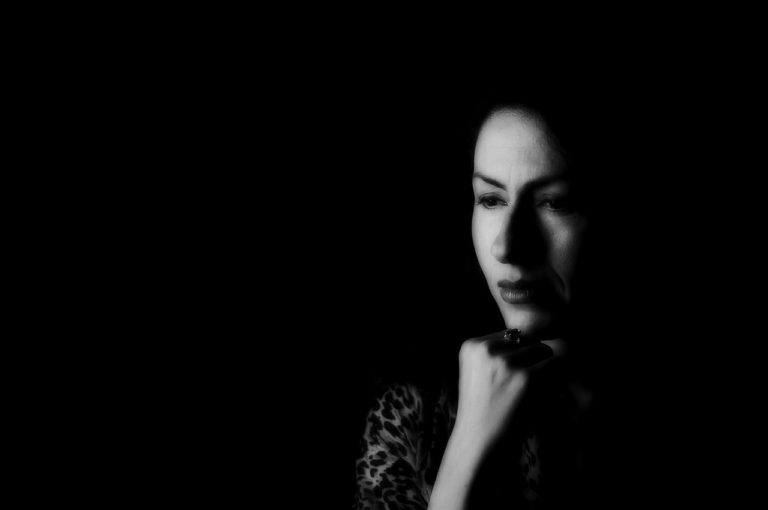 Laura Lippman is an American author of detective fiction. A former reporter for the Baltimore Sun, She is best known for writing a series of novels set in Baltimore and featuring Tess Monaghan, a reporter turned private investigator. Lippman’s works have won the Agatha, Anthony, Edgar, Nero, Gumshoe and Shamus awards. Her 2007 release, What the Dead Know

, was the first of her books to make the New York Times bestseller list, and was shortlisted for the Crime Writer’s Association Dagger Award.

is a story about a female character named Elizabeth Benedict. She was kidnapped when she was 15 years old and held captive for more than a month by by a guy named Walter Bowman. All of his other victims were killed within hours of being taken, and no one knows why he lets her live.

22 years later, Elizabeth is happily married with two children. She thinks she has put the events of the past behind but then one day she receives a letter from Walter, now on the death row in Virginia for the charges of rape and murder. He doesn’t ask for Eliza’s forgiveness: He wants Eliza to save his life.

Like always, Lippman’s writing is wonderful and the writing piece is very well done. Each character is well crafted and the story moves smoothly. There were also a few unanswered questions which were not addressed in the book, but I assume the nature of a realistic story like this dictates such treatment. This novel explores some rich themes like the death penalty controversy. There is a lot of suspense in the plots which develop throughout the book as Walter asks for more and more interaction with Elizabeth. And finally the conclusion of the book is satisfying.

I give this book 4 out of 5 stars and recommend it to all readers of mystery and suspense. 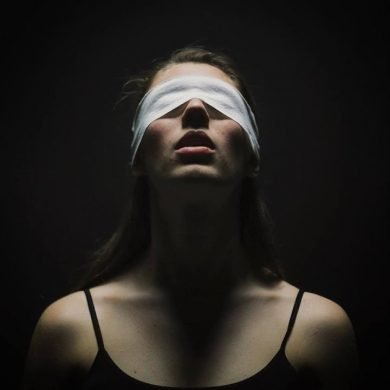