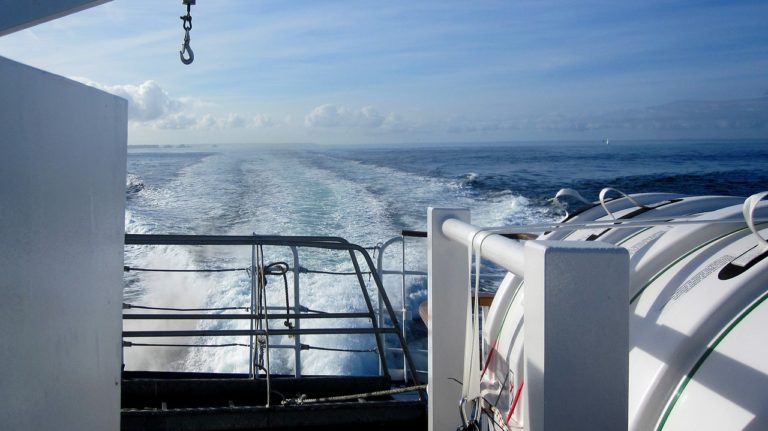 Review: The Keeper Of Lost Causes By Jussi Adler-Olsen

Jussi Adler-Olsen, the author behind The Keeper of Lost Causes, is Denmark’s premier crime writer. His books routinely top the bestseller lists in northern Europe, and he’s won several Nordic crime-writing awards, including the Glass Key Award-also won by Henning Mankell, Stieg Larsson, and Jo Nesbo. His first novels in the crime-thriller series about Department Q in 2007. His latest book, Journal 64, was published in 2010. So far, Adler-Olsen’s novels have been sold in 25 countries.

The Keeper of Lost Causes

is the first installment of Adler- Olsen’s Department Q series, features the deeply flawed chief detective Carl MØrck, who used to be a good homicide detective-one of Copenhagen’s best. Then a bullet almost took his life. Two of his colleagues weren’t so lucky, and Carl, who didn’t draw his weapon, blames himself. So a promotion is the last thing Carl expects.

But it all becomes clear when he sees his new office in the basement. Carl’s been selected to run Department Q, a new special investigations division that turns out to be a department of one. With a stack of Copenhagen’s coldest cases to keep him company, Carl’s been put out to pasture. So he’s as surprised as anyone when a case actually captures his interest. A missing politician vanished without a trace five years earlier off a ferry. The world assumes she’s dead. His colleagues snicker about the time he’s wasting. What Morck begins to uncover there was no no accident or suicide involved; why? because she isn’t dead yet, and the truth behind her mysterious disappearance turns out to be horrific beyond measure.

There is a tendency among publishers and critics to say that every promising crime author is a “New Stieg Larsson” or “New Henning Mankell”. I personally believe over-using such phrases is not fair and most of the time inaccurate. In the case of Alder-Olsen, he is a master story teller with a unique style of his own. The Keeper of Lost Causes is a fine police procedural that keeps you guessing toward the end of the book. The novel also features a Middle-Eastern immigrant as Mørck’s apparently naive but ultimately canny assistant, and this character offsets Mørck’s irascibility brilliantly.

The plots in the book were very solid, all filled with tension, misdirection and occasionally humor and the combination makes it a must read. I think this book will most please readers who enjoy writers like Henning Mankell.

For our The Ultimate Guide To Jussi Adler-Olsen Books, Movies and Department Q Novels, go here.